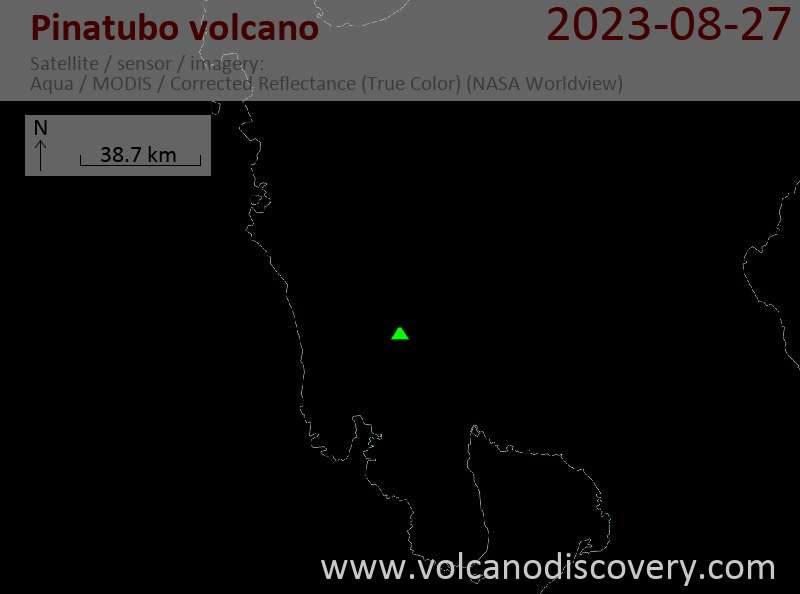 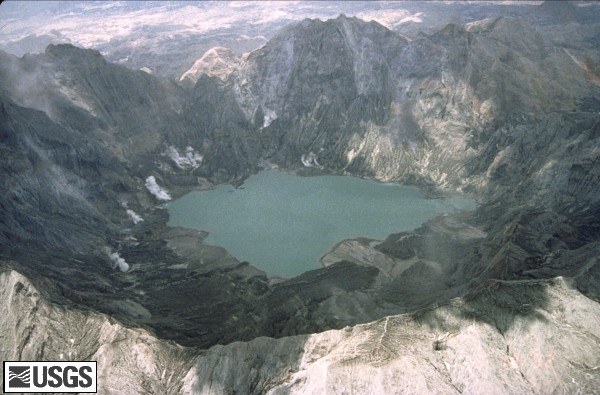 On 25 September PHIVOLCS warned of potential lahars around Pinatubo due to intense rains from a typhoon expected during 25-26 September. Significant deposits from 1991 pyroclastic density currents on the W flank may be remobilized, generating lahars down major drainages in that watershed. PHIVOLCS noted that the communities of San Marcelino, San Narciso, San Felipe, and Botolan, Zambales Province, and communities in Tarlac and Pampanga Provinces may be affected by lahars and flooding. ... Read all
jue, 22 sep 2022, 10:00

Anatomy of a vulcanian explosion
A violent vulcanian-type explosion from Anak Krakatau in pictures step by step.
Volcano Calendar 2020

Volcano Calendar 2020
We're proud to present our 2020 volcano calendar: 13 different and attractive images of volcanoes, volcanic landscapes and phenomena taken during volcano tours over the past two years.
Sakurajima

Sakurajima volcano photos
One of the world's most active volcanoes, Sakurajima on Japan's Kyushu Island is famous for its frequent vulcanian explosions, often accompanied by eruption lightning.
Tour Classics

VolcanoDiscovery tours
A selection of our most popular trips, which we have been offering and improving over many years now: Stromboli & Etna, Santorini, Java, Ethiopia, Nyiragongo and more. Have a look!
Armenia

Photos from Armenia
Armenia is a very photogenic country with a large variety of landscapes showing some very spectacular geology, century-old monasteries and castles, and much more.
Why is there advertising on this site?