Mount Agung or Gunung Agung is a mountain in Bali. This stratovolcano is the highest point on the island. It dominates the surrounding area influencing the climate. The clouds come from the west and Agung takes their water so that the west is lush and green and the east dry and barren.

Gunung Agung last erupted in 1963-64 and is still active, with a large and very deep crater which occasionally belches smoke and ash. From a distance, the mountain appears to be perfectly conical, despite the existence of the large crater.

From the peak of the mountain, it is possible to see the peak of Mount Rinjani on the island of Lombok, although both mountains are frequently covered in cloud.

The 1963 eruption of Agung volcano
After more than 100 years of slumber, Mt. Agung came back to life on February 18, 1963. Loud noises and a cloud rising from the crater were noticed, then the ejection of bombs and blocks.
On February 24, 1963, highly viscous lava flows began to travel down the northern flank of the volcano, reaching a length of 7 km in about 18 to 20 days and an elevation of 510 m above sea level. The flows were about 0.5-0.8 km wide and 30-40 m thick. Rough estimates indicate a total volume of these flows of about 50 million cubic meters.
After that phase, the eruption became more and more explosive, and on March 17, 1963, the paroxysmal sub-Plinian eruption took place, generating a eruptino column of 8-10 km height that collapsed to form devastating pyroclastic flows. These flows reached distances of up to 15 km from the crater following vallezs to the south and east, at speeds of about 60 km/hour. Many villages were destroyed and more than 1000 people lost their lives. Heavy tephra fall occurred in areas west of the volcano, where up to 50-70 cm of ash were deposited.
In May, the south peak of the crater wall collapsed, lowering its height for about 200 meters. The lowest crater wall at present is the upper end of Langon river (2600 m). 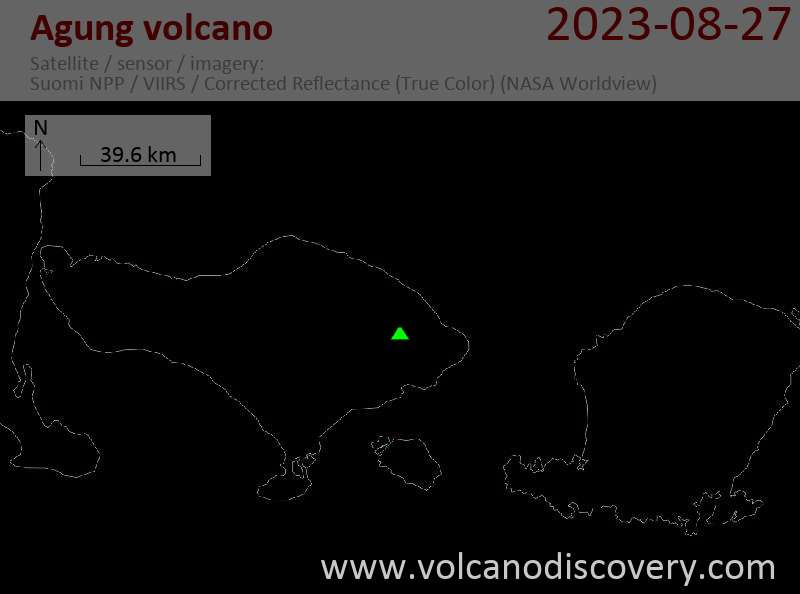 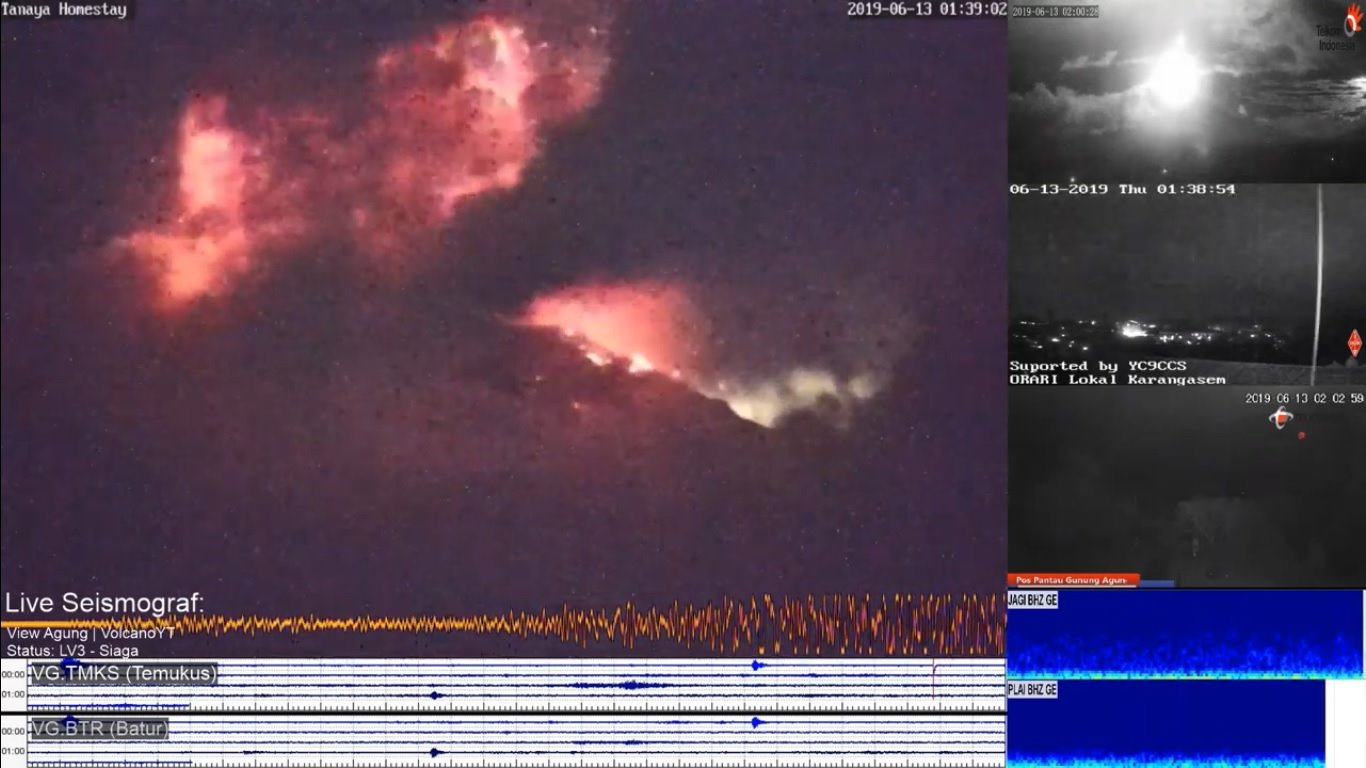 Exploring the unknown
We sometimes invite you to "test" new itineraries or destinations with us. Such trips are a reduced cost and require a higher degree of flexibility, but often offer a great deal of adventure.
Kelut

Kelut volcano photos
A new lava dome grew inside the crater lake during the effusive eruption in late 2007, replacing most of the lake. Watch the birth of a new mountain!
Volcanic ash alert