(champ volcanique 381 m / 1,250 ft)
Harrat al Birk volcano (also known as Harrat Hayil or Hubhub al Sheikh) is the only young volcanic field of Western Arabia located directly at the Red Sea coast, west of the town of Abha, and between the Tihamat ash Sham and Tihamat 'Asir coastal plains.
It consists of 180... [informations]

(champ volcanique 1950 m / 6,398 ft)
Harrat ar Rahah is the northernmost of a series of young basaltic volcanic fields in western Saudi Arabia arranged parallel to the Red Sea. It is located south of the Plain of El-'Hisma, south of the town of Tabuk.
The field contains mainly large olivine-bearing basalt lava... [informations] 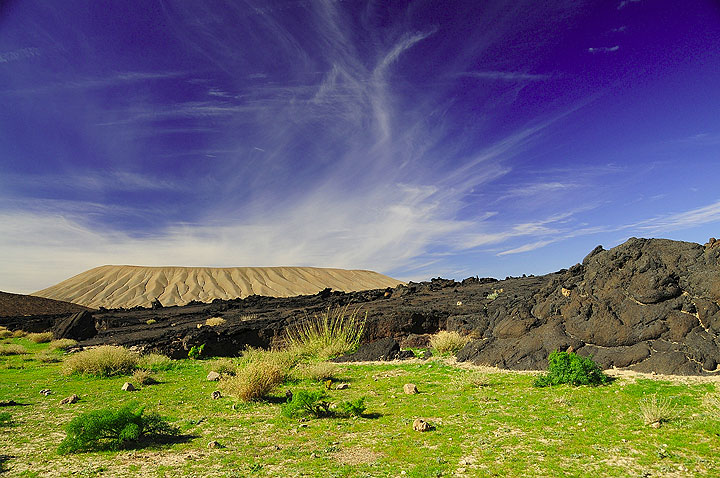 (champ volcanique 1370 m / 4,495 ft)
Harrat Lunayyir volcano is a volcanic field in western Saudi Arabia east of the Red Sea port of Umm Lajj. The basaltic field contains about 50 cinder cones and lava flows aligned N-S. Two of the lava flows have reached the Red Sea.
An eruption has probably occurred in the 1... [informations]

(champ volcanique 1744 m / 5,722 ft)
Harrat Rahat is Saudi Arabia's largest lava field and comprises an area of 20,000 sq km, extending for 300 km at an average width of 60 km south of the holy city of Al Madinah (Medina).
Historic eruptions have occurred near Medina, notably one in 1256 AD. [informations]

(Cone 761 m / 2497 ft)
[informations]
First visit to our site? If you havn't done it yet, download the Volcanoes & Earthquakes app to get one of the fastest volcano news online:
Android | IOS 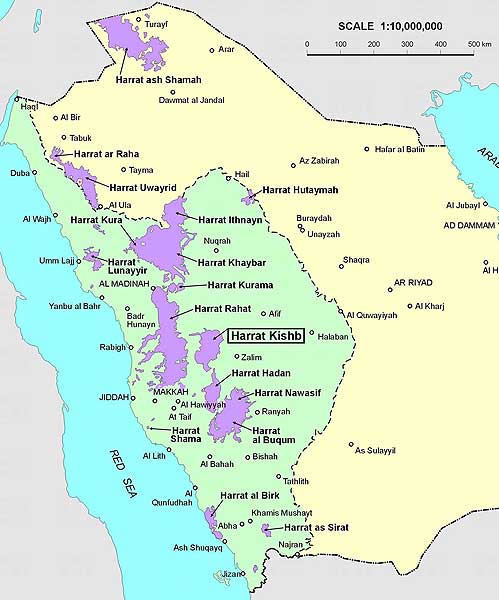 Kuril Islands expedition
The Kuril islands form one of the most active volcanic chains in the world, but are very difficult to access. From time to time, we organize expeditions to some of these remote and still unspoiled islands. Adventure guaranteed!
Earthquakes

Earthquake monitor
Lists and maps of earthquakes in the world in near real time. Country lists, earthquake archive, and I-felt-it reports.
Témoignages

Kilauea volcano photos
The most active volcano in the world with a record long lasting eruption since 1983: images of lava flows, lava lakes, explosions, lava meeting the ocean, aerials and more.
Why is there advertising on this site?