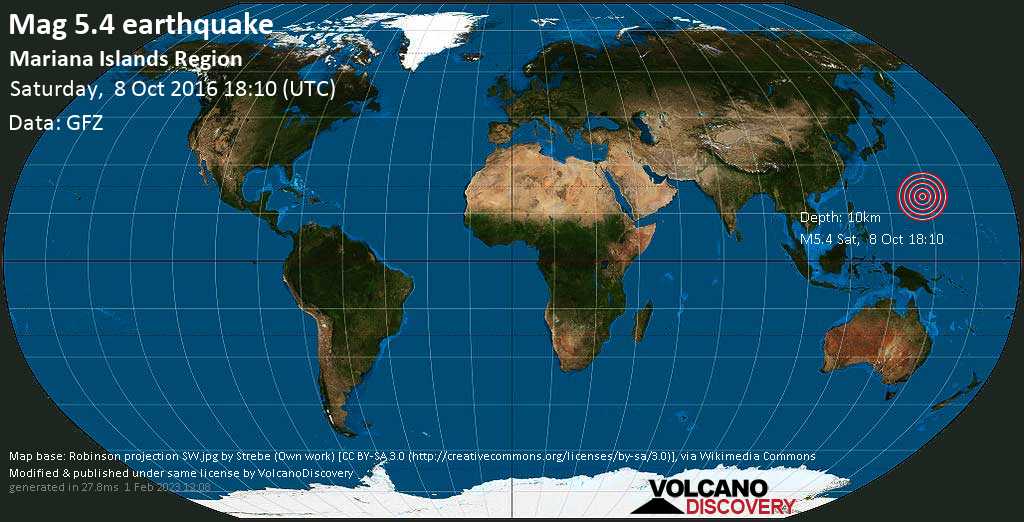 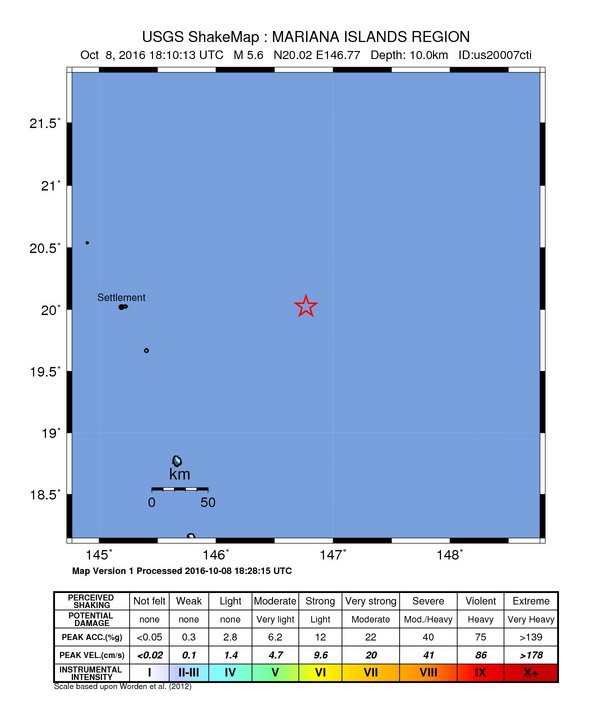 Volcano Calendar 2016: We're proud to present our new volcano calendar 2016: 13 different and attractive images of volcanoes, volcanic landscapes and phenomena taken during volcano tours over the past few years.
Reviews

What clients have said: Browse through feedback about our tours from customers, read what they have said about us!
Lava and water

Photos from Kilauea volcano: lava flowing into the sea
Why is there advertising on this site?