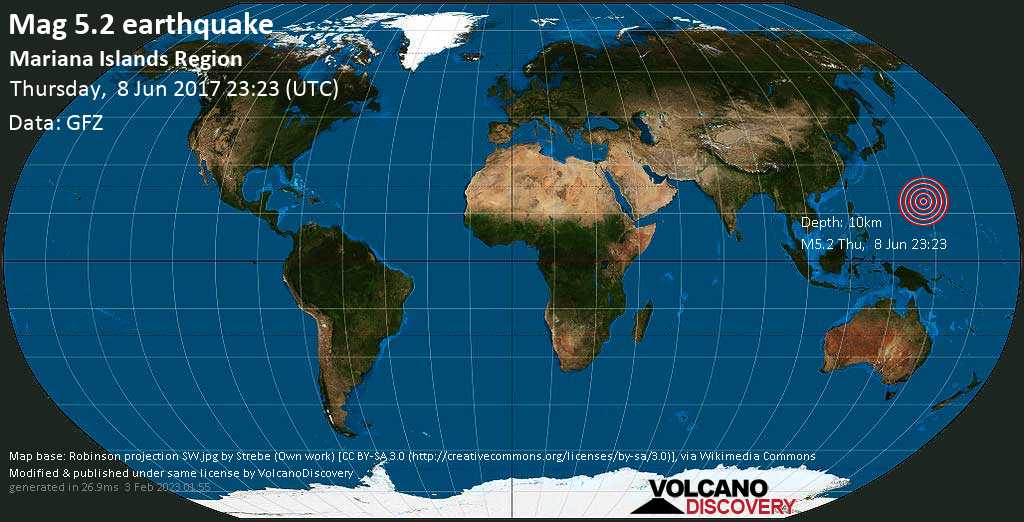 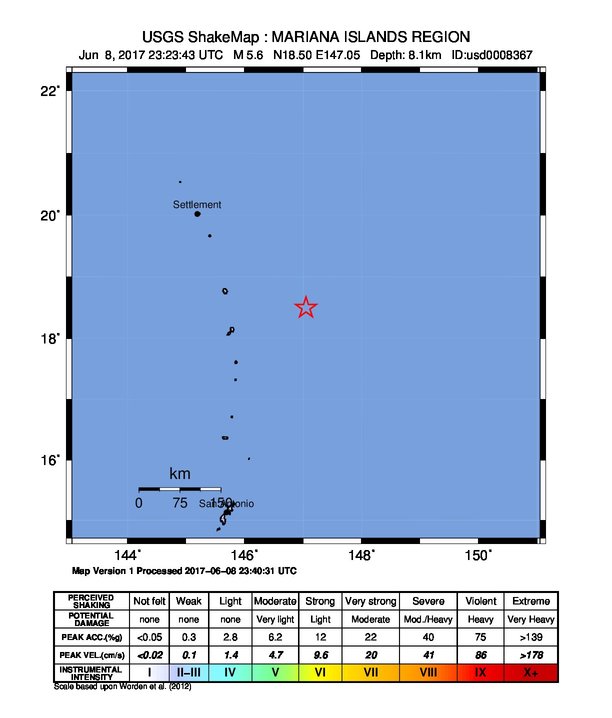 User reports estimate the perceived ground shaking intensity according to the MMI (Modified Mercalli Intensity) scale.
Contribute:
Leave a comment if you find a particular report interesting or want to add to it.
Flag as inappropriate.
Mark as helpful or interesting.
Send your own user report!
Long Creek (11335.5 km NE of epicenter) [Map] / not felt : I didn't feel a thing.
Try our free app!