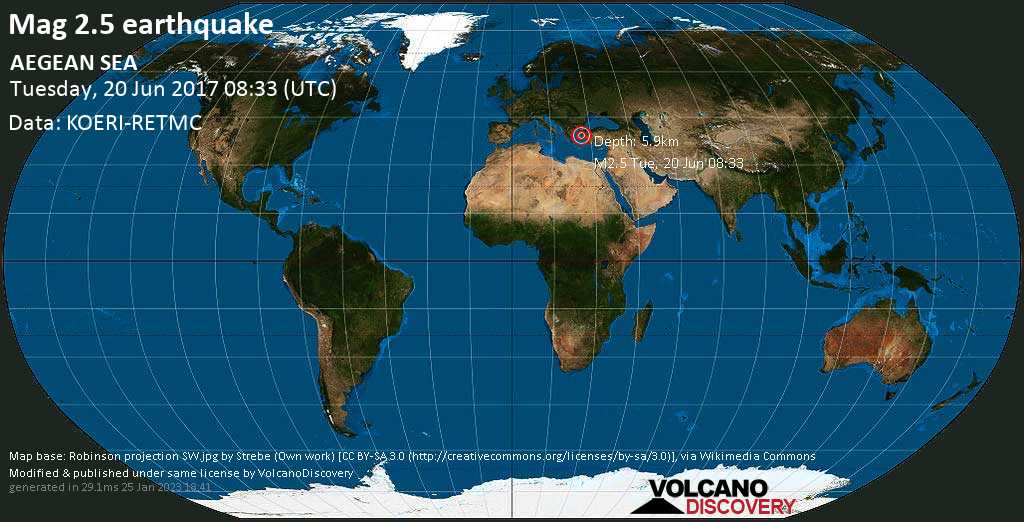 Volcano Discoveries: "One of the most eye-catching guides to the world’s volcanoes ever published."
YouTube

Volcano Videos on YouTube: Our YouTube channel: volcanic activity world-wide shown through videos taken during our volcano tours and expeditions complimented by some time-lapse videos from webcams.
Merapi

Merapi volcano photos: One of the most active and most dangerous volcanoes of Indonesia: Merapi meaning "the one who makes fire", is a feared but also venerated holy mountain looming over the city of Yogyakarta, capital of Central Java.
Kilauea

Kilauea volcano, Hawai'i: Kilauea is the most active volcano on earth, in constant eruption since 1983!
Why is there advertising on this site?