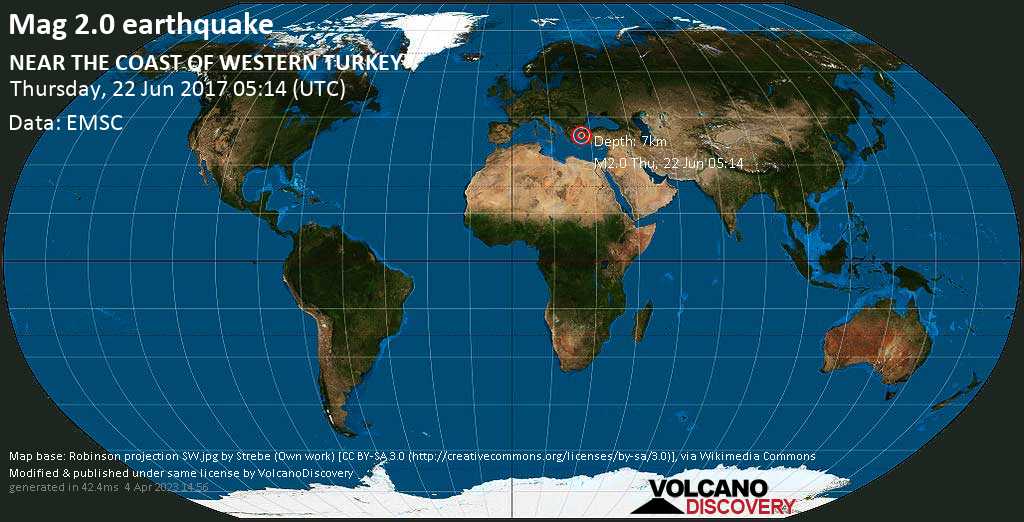 17 days volcano trekking: This is one of our most exciting volcano tours! Halmahera, North Sulawesi and the Sangihe Islands are not only very scenic and interesting as well as nearly unspoiled by tourism, but also home to some of the country's most active (and often erupting) volcanoes, inclduing Dukono, Ibu, Lokon, Soputan and Karangetang.
Pilot tours

Exploring the unknown: We sometimes invite you to "test" new itineraries or destinations with us. Such trips are a reduced cost and require a higher degree of flexibility, but often offer a great deal of adventure.
Vanuatu

Vanuatu Volcano Tours: One of the most exciting volcano travel destinations in the world! On our adventurous expeditions, you will get close to active lava lakes on Ambrym Island and the spectacular fireworks of Yasur volcano on Tanna Island.
Cotopaxi Eruption 2015

Cotopaxi Eruption 2015 - updates: News and updates about the new eruption at Cotopaxi volcano, Ecuador, that started on 14 August 2015
Why is there advertising on this site?