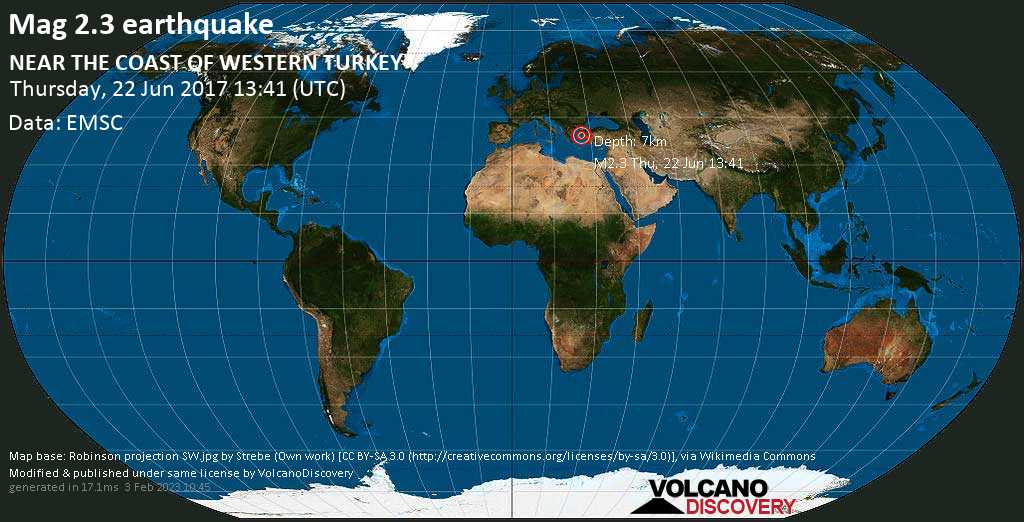 Pearl of the Aegean: Santorini is one of the most beautiful islands in the world. Discover its fascinating natural and cultural history on a relaxed walking study tour with us.
Kamchatka

Photos from Kamchatka: Kamchatka in Russia's far east is one of world's remotest regions and has an almost unparalleled density of active volcanoes. Look at photos taken during our expeditions from this wonderful corner of the world!
Kilauea

Kilauea volcano, Hawai'i: Kilauea is the most active volcano on earth, in constant eruption since 1983!
Tour photos

Photos taken on our our tours. - volcano adventures, group photos, expedition and camp life, people and impressions.
Why is there advertising on this site?