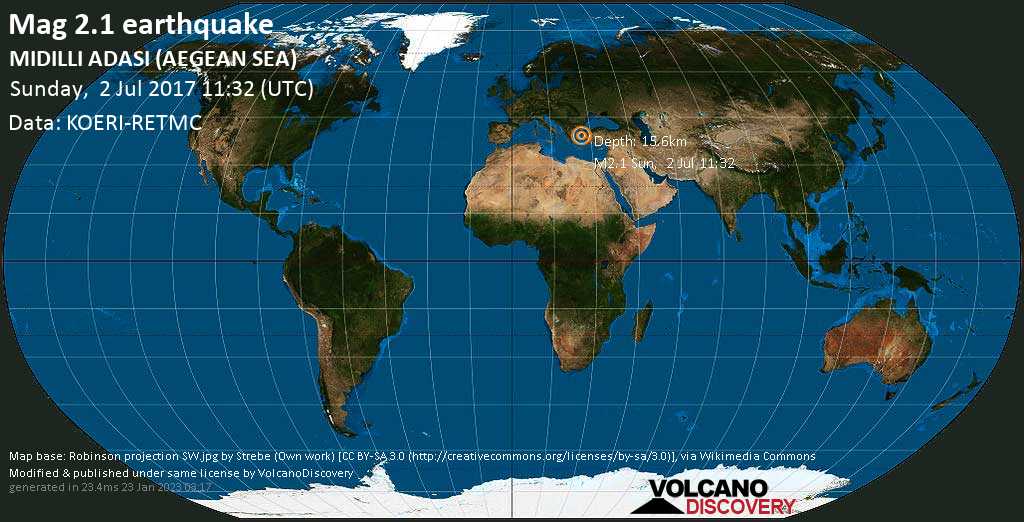 Volcanoes & Cultures: The contrast between unspoiled rain-forest, coconut palm beaches, primitive culture and moon-like landscapes surrounding lava-spitting volcanoes could not be bigger: join us on an expedition to the two most active volcanoes of Vanuatu: Ambrym and Yasur.
Saronic Gulf
30 Mar - 6 Apr

Land of Theseus: A relaxed walking and study tour to one of Greece's hidden treasures and also one of the least known volcanically active areas in Europe.
Smoke rings

Etna's steam rings: A collection of fantastic vortex rings ("smoke rings") we observed recently on Etna.
Erta Ale eruption
Overflowing lava lake Jan 2017
Why is there advertising on this site?