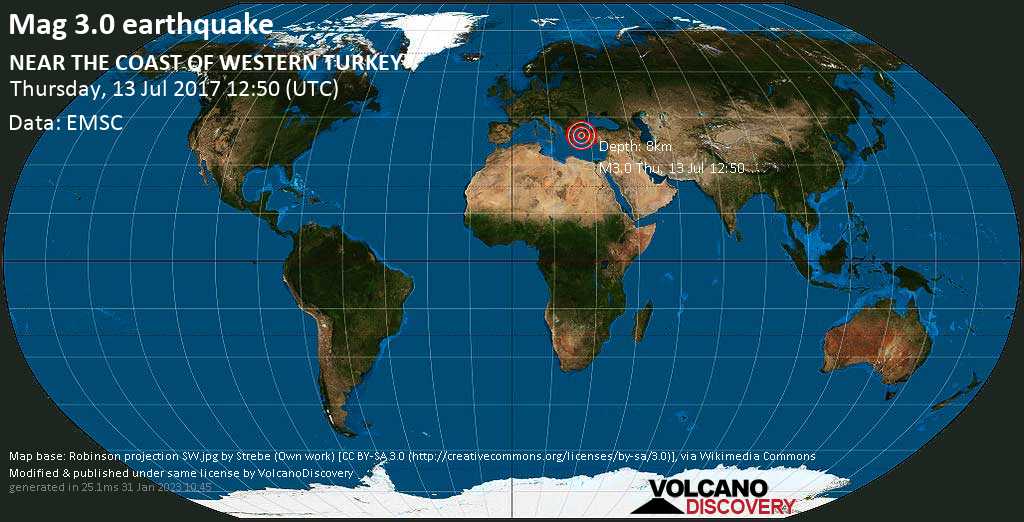 Photos from Italy: Italy - the cradle of volcanology. Browse through various photo galleries mainly from its numerous volcanic areas - from Naples to Etna and the Eolian Islands and more.
Krakatoa explosion

Eruption from close: On 17 Oct, explosions were particularly violent at Anak Krakatau. We show a series of images of a spectacular explosion captured from close range by boat.
Feedback

thank you very much for the formidable trip: Read what our clients have said about us and our tours!
Volcano Tours

Volcano Expeditions: Witnessing a volcanic eruption from close is an unforgettable experience. We offer a wide variety of tours and expeditions to active volcanoes worldwide.
Why is there advertising on this site?