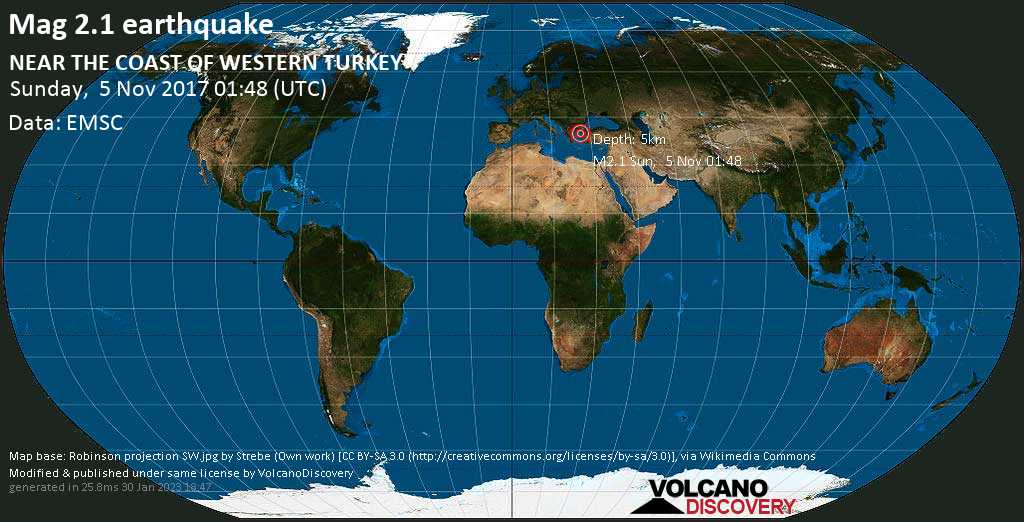 Pearl of the Aegean: Santorini is one of the most beautiful islands in the world. Discover its fascinating natural and cultural history on a relaxed walking study tour with us.
Volcano Map

Map of currently active volcanoes: See which volcanoes are erupting at the moment! Probably more than you think...
Ambrym

Ambrym volcano photos: Ambrym (Vanuatu) is one of the most active volcanoes in the world. Its vast caldera has an amazing moonscape and several active vents that contain boiling lava lakes, most famous Marum and Benbow.
Krakatau to Bali

Tour photos May 2016: A selection of photos taken during our Java photo tour by Uwe Ehlers.
Why is there advertising on this site?