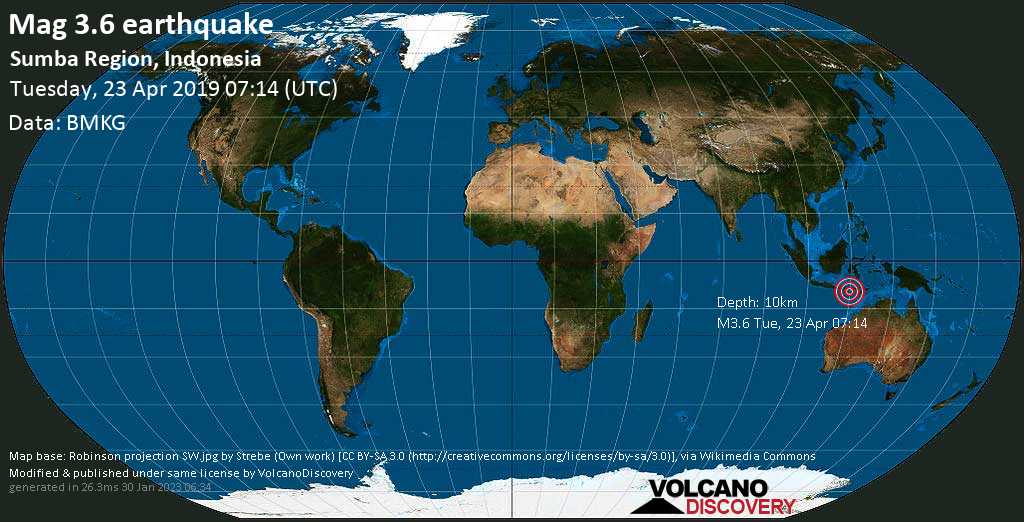 Land of Colors: We still have spots free on the tours to Kamchata's volcanoes in Aug & Sep 2020! Both tours will be accompanied by a volcanologist from our team. A country full of colors and adventures is waiting for you!
Stromboli

Stromboli volcano photos: The lighthouse of the Thyrrhenian Sea - thanks to its typical, regular explosions that coined the term "strombolian activity", Stromboli is one of the most famous and photogenic volcanoes in the world.
Krakatoa video