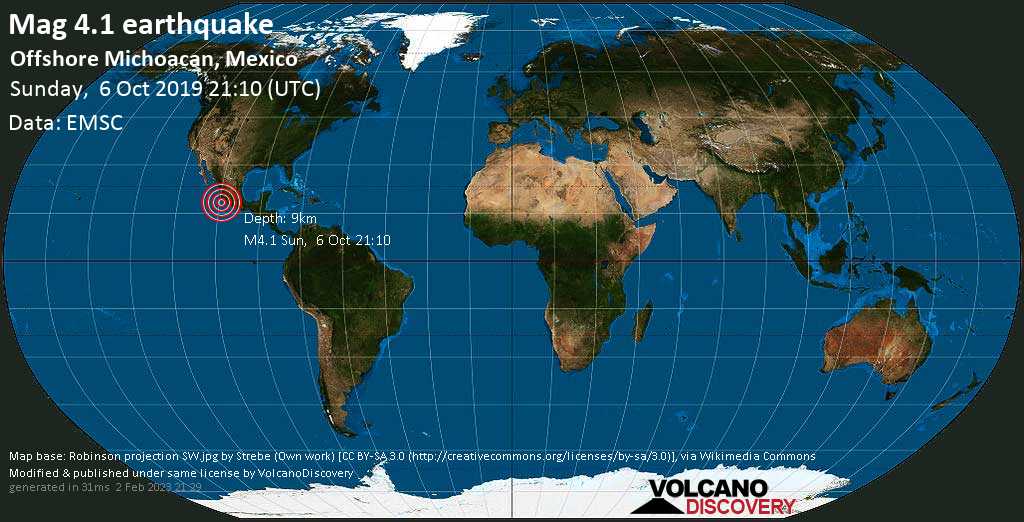 Krakatoa explodes: In the afternoon of 17 Oct, a particularly violent explosion occurred at Anak Krakatau, blasting away a portion of the southern crater rim. A similar event might have been the final trigger for the catastrophic landslide that let the cone collapse and cause a devastating tsunami on 22 Dec 2018.
Volcanoes in the South Sea

Tropical rainforest, coconut palm beaches, primitive culture and moon-like landscapes, and some of the world's most active and exciting volcanoes. Join us on our expedition to Vanuatu.
El Hierro

Ambrym volcano photos: Ambrym (Vanuatu) is one of the most active volcanoes in the world. Its vast caldera has an amazing moonscape and several active vents that contain boiling lava lakes, most famous Marum and Benbow.
Why is there advertising on this site?