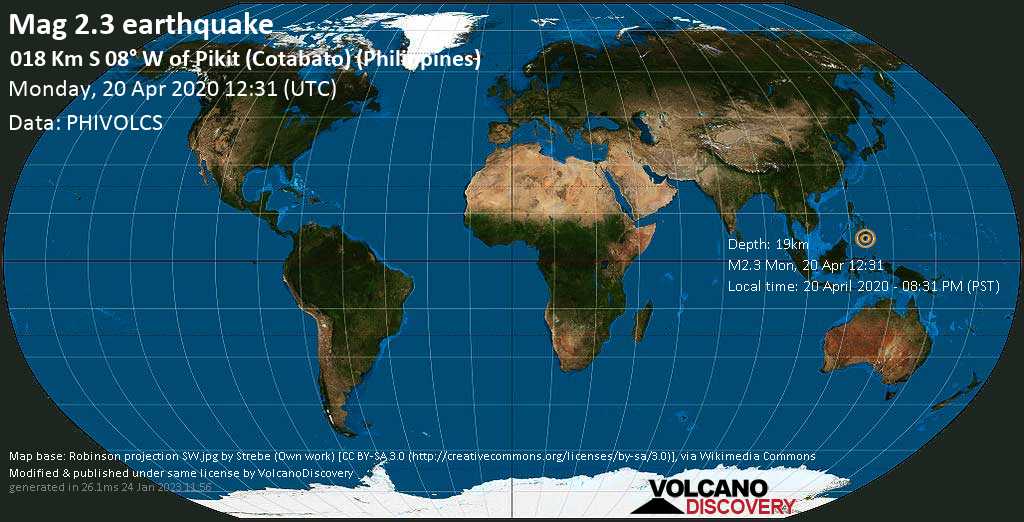 Map of currently active volcanoes: See which volcanoes are erupting at the moment! Probably more than you think...
Photos Volcans

Tours to erupting volcanoes: From time to time, we organize special tours to see volcanoes in eruption. These are often announced only few days or weeks in advance. Find out more!
Krakatoa explosion

Eruption from close: On 17 Oct, explosions were particularly violent at Anak Krakatau. We show a series of images of a spectacular explosion captured from close range by boat.
Why is there advertising on this site?