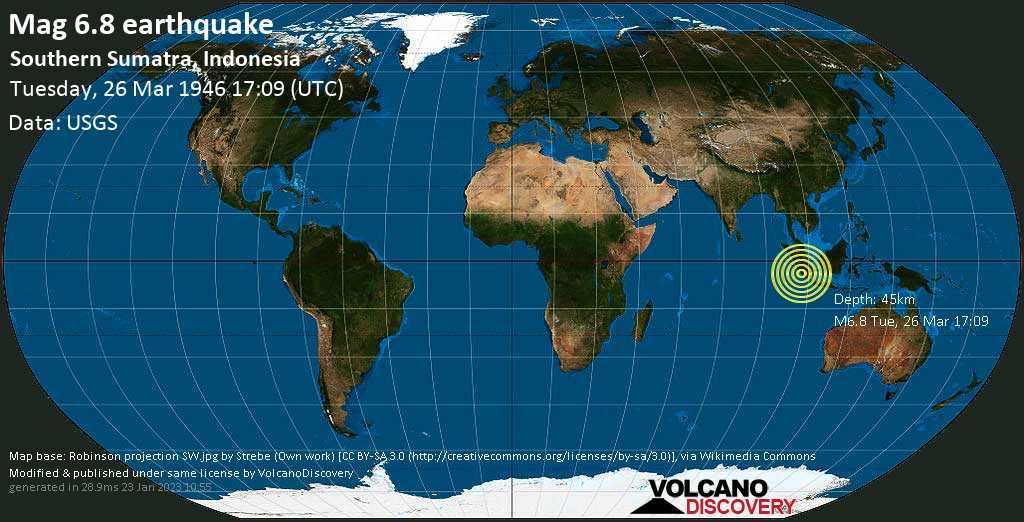 Quakes by country or region: Look up earthquakes in your country, region or state!
Books

Books about Volcanoes: A selection of great books about volcanoes and volcanism, grouped into sections of different reading level interest.
Ibu

Ibu volcano photos: Ibu in Halmahera is one of the most active, but rarely visited volcanoes in Indonesia. A spectacular lava dome is growing inside the volcano's breached crater, with frequent explosions.
Accretionary lapilli

Small spherical balls of volcanic ash that form from a wet nucleus falling through a volcanic ash cloud.
Why is there advertising on this site?