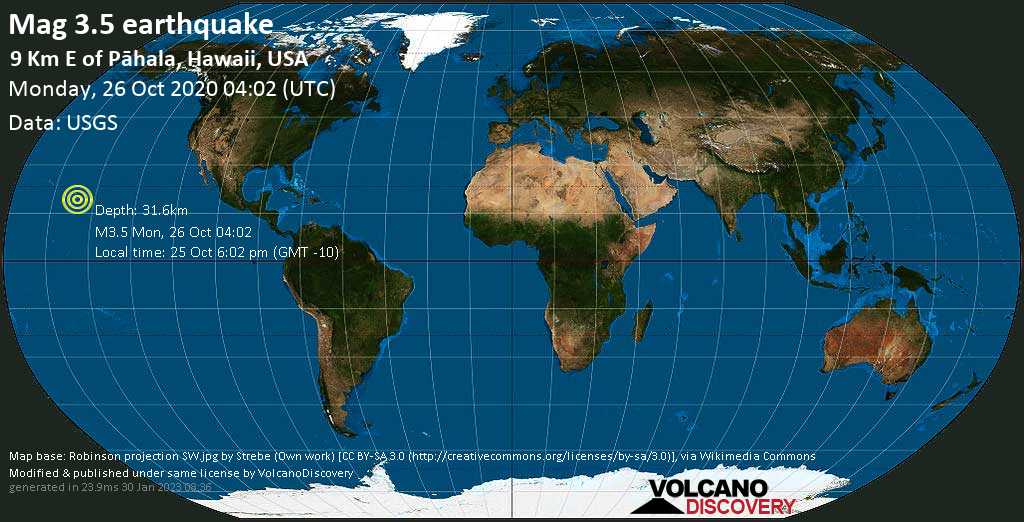 Most recent quakes Top 20 quakes past 24 hrs Quakes in the US Hawai
Try our free app!

Etna volcano photos: Etna - Europe's largest and most active volcano is a universe in itself. Browse through our collection spanning almost 20 years of eruptions and more.
Nyiragongo

Nyiragongo volcano photos: Nyiragongo (DR Congo) has the world's largest and most active lava lake. Enjoy our pictures taken during several expeditions over the past years.
Eruption Specials