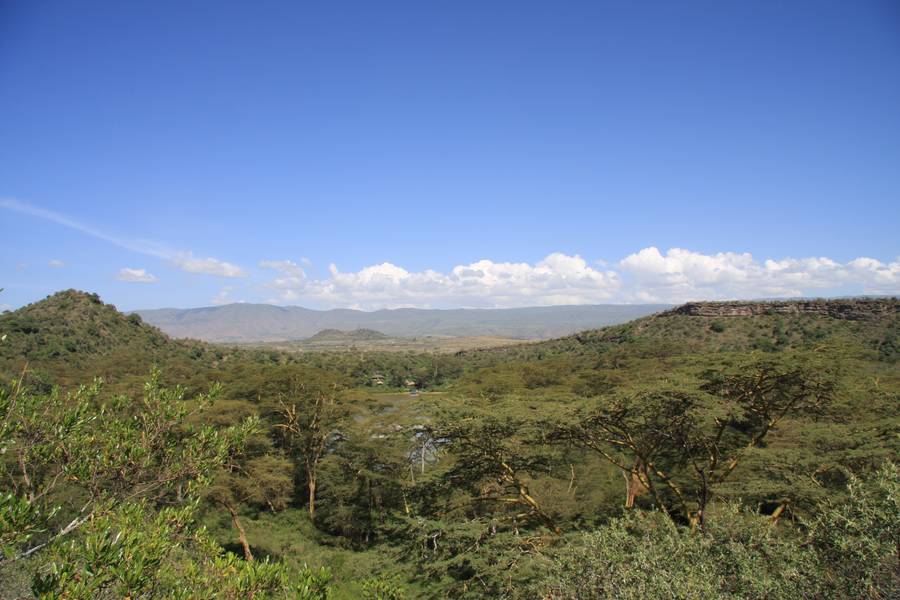 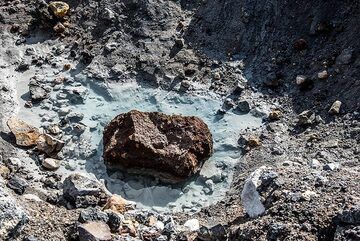 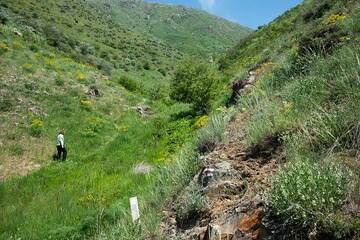 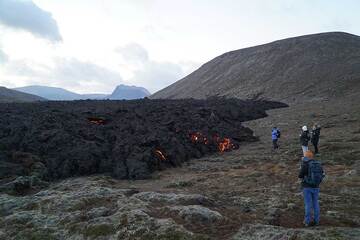 
1989 long-lasting seismic swarm
Between May-Dec 1989 a long swarm of small earthquakes occurred under the SE rim of the caldera, probably caused by the intrusion of magma at 3 km depth. It was accompanied by minor deformation (approximately 1 cm of uplift) and included only four M~3 earthquakes, but thousands of smaller earthquakes. ...plus


19th century activity
In 1872, the magnitude 7.6 Owens Valley earthquake was felt throughout most of California, and a number of moderate (magnitude 5 to 6) earthquakes have shaken the Long Valley area during this century.
Derniers images satellite See also: Sentinel hub | Landsat 8 | NASA FIRMS
First visit to our site? If you havn't done it yet, download the Volcanoes & Earthquakes app to get one of the fastest volcano news online:
Android | IOS
Actualitées
ven., 19 juil. 2013, 02:12

Normal seismic activity with numerous tiny earthquakes continues to occur at the southern and western parts of the caldera as well as under Mammoth mountain. There are no signs of a possible eruption in a near future. ... Read all
dim., 31 mars 2013, 10:53

Ijen volcano photos
Ijen volcano in East Java is famous for its turquoise acid crater lake and the large sulfur deposits that are being mined by local workers. At night, the scene is illuminated by ghostly blue flames, as sulfur ignites.
Volcanoes of Iceland

Infos + news about volcanic activity in Iceland
Hekla, Katla, Krafla, Askja, Eyafjallajökull, Heimaey, Surtsey are famous names of active volcanoes, but there are many more in Iceland.
Earthquakes 2016

Top 20 quakes in 2016
Several magnitude 7 quakes occurred in 2016 (but none above M8): Papua New Guinea, NZ, Ecuador, Solomon Islands, Sumatra, Chile, Alaska and others - nearly all major earthquakes were located near active subduction zones.
See the top 20 list of largest quakes in 2016 with this map.
Igneous rocks

Igneous or magmatic rocks
The most primitive rock type forms when magma (molten rock) solidifies - either inside the earth (plutonic rocks) or during volcanic eruptions (volcanic rocks). A short overview.
RSS feeds

Volcano & Earthquake news feeds
If you like to use RSS to access the latest news about volcanoes and earthquakes without needing to visit the site, have a look at our available news feeds!
Why is there advertising on this site?