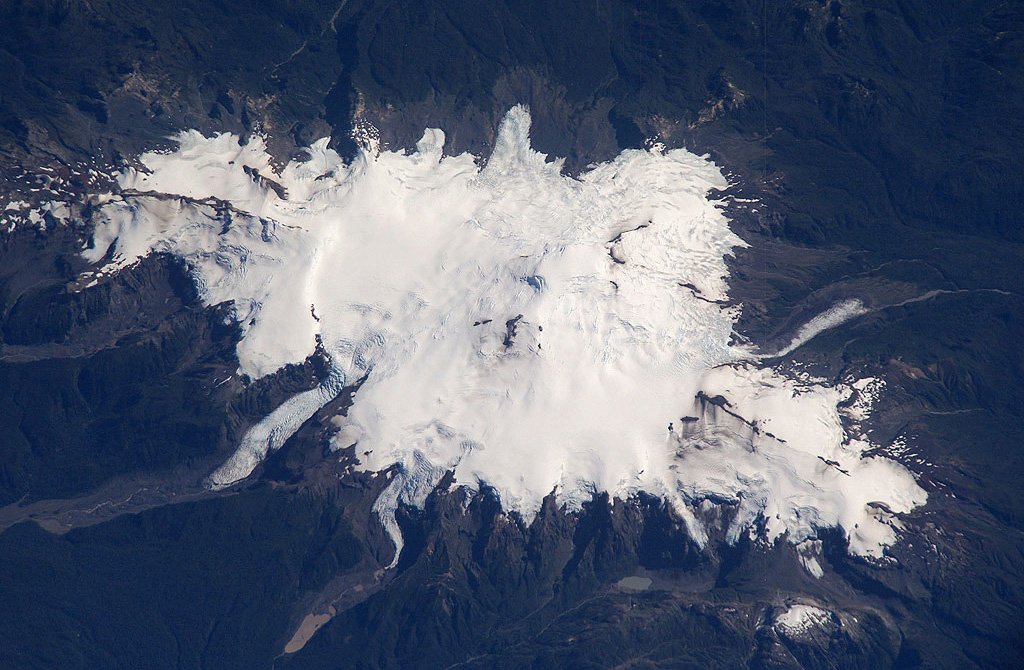 Sources:
- Michael Manga and Emily Brodsky (2006) "Seismic Triggering of Eruptions in the Far Field: Volcanoes and Geysers", Annu. Rev. Earth Planet. Sci 34: pp 263–91
- Darwin C. (1840) "On the connexion of certain volcanic phenomena in South America; and on the formation of mountain chains and volcanoes, as the effect of the same power by which continents are elevated." Trans. Geol. Soc. Lond. 5: pp 601–31
Derniers images satellite

Tours to erupting volcanoes
From time to time, we organize special tours to see volcanoes in eruption. These are often announced only few days or weeks in advance. Find out more!
Mises à jour de l'Etna

Glossary of geologic terms
A growing list of often illustrated explanations and definitions of geological terms and keywords, with focus on volcanology and seismology.
Sakurajima videos
Why is there advertising on this site?