Soufrière Hills volcano is a complex stratovolcano that forms the northern half of the small Island of Montserrat in the British Lesser Antilles. After 350 years of quiet, it came back into life in 1995 and started to build a new lava dome. The eruption alternated between less or more intense phases including rapid dome growth with associated powerful vulcanian explosions and large pyroclastic flows from dome collapse.
The eruption, in particular the effects of pyroclastic flows and lahars caused by heavy rains have destroyed a large part of the island, including the capital Plymouth, and the population has been relocated to the northern part of the island and has been fighting, with the help of the UK government, to maintain life on the island.
One of the world's most modern volcano observatories, the MVO, has been installed on the island and while largely unknown prior to 1995, Soufrière Hills volcano now counts as one of the best monitored active volcanoes world-wide. 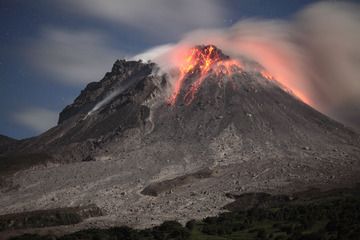 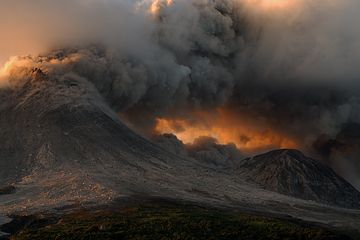 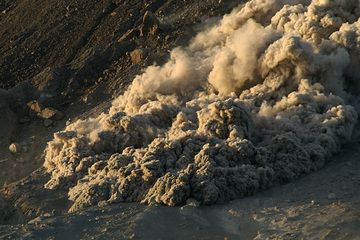 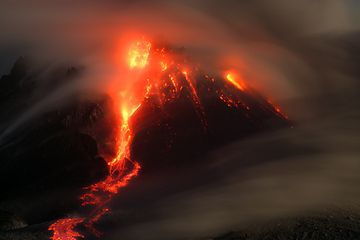 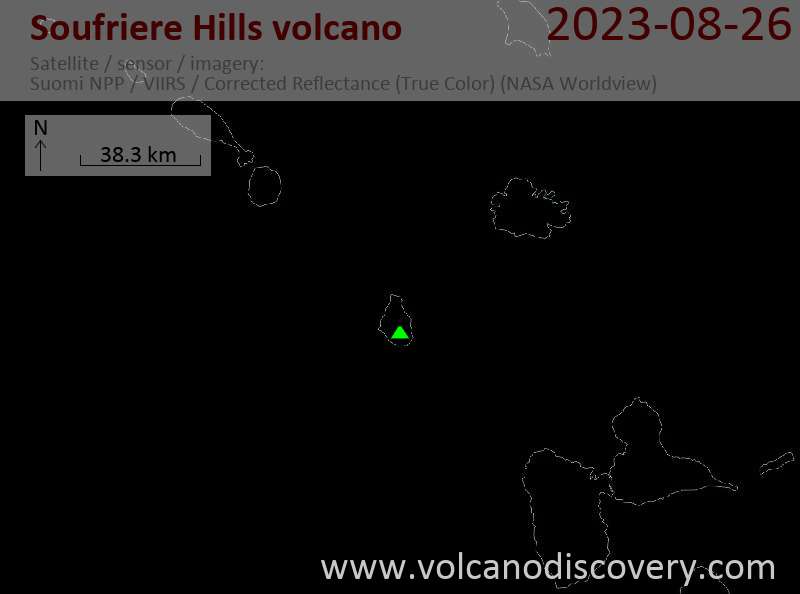 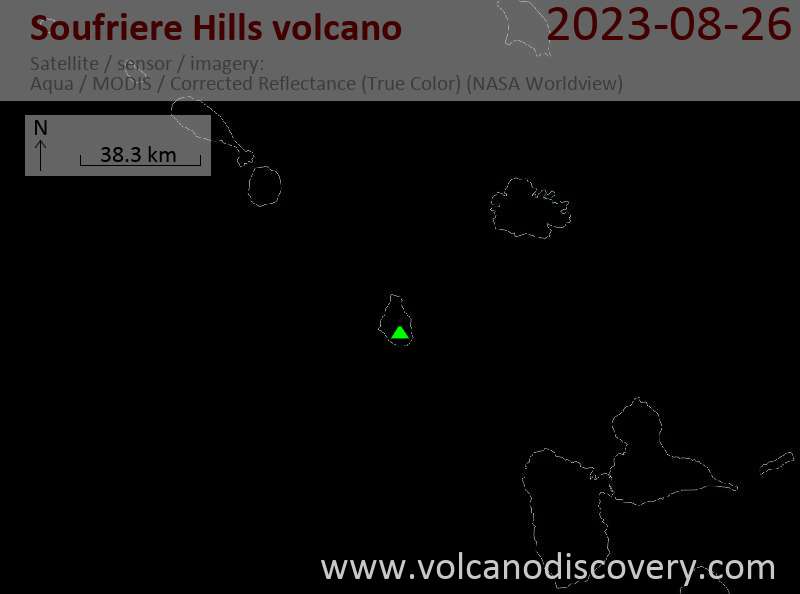 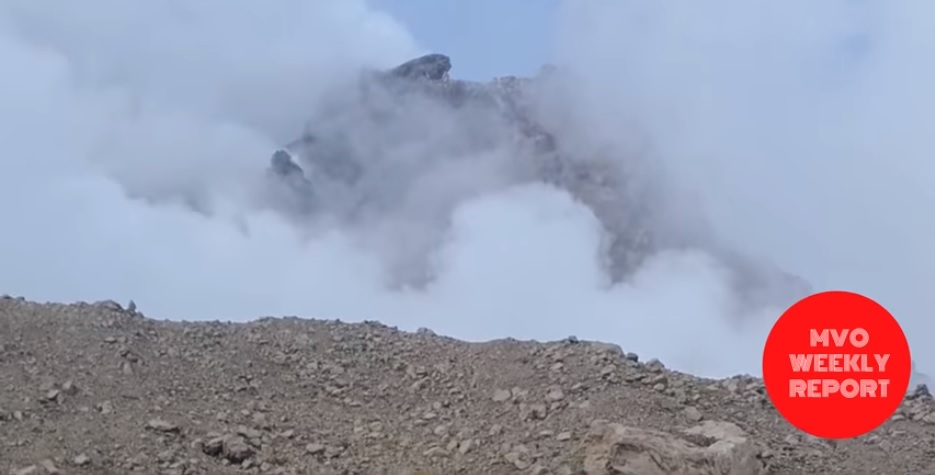 The activity of the volcano continues at low values. ... Read all
mar., 19 nov. 2019, 13:30
Soufriere Hills Volcano Volcanic Ash Advisory: PLUME OBS IN STLT RMK: WE HAVE RECEIVED INFORMATION SUGGESTING A

Etna volcano photos
Etna - Europe's largest and most active volcano is a universe in itself. Browse through our collection spanning almost 20 years of eruptions and more.
Krakatoa video

Krakatoa explodes
In the afternoon of 17 Oct, a particularly violent explosion occurred at Anak Krakatau, blasting away a portion of the southern crater rim. A similar event might have been the final trigger for the catastrophic landslide that let the cone collapse and cause a devastating tsunami on 22 Dec 2018.
Kamchatka 2018

Tour photos Sep 2018
Impressions from our Tour to Kamchakta during Sep 2018: northern group of volcanoes, Karymsky, and the southern plateau with Mutnovsky and Gorely.
Shiveluch 16-24 Mar

Volcano Special expedition
Special tour to see the ongoing eruption of Shivleuch volcano. Max 6 participants, 5 nights on location, accompanied by our team and local volcanologists. Sign up deadline Sun 24 Feb 2019!
Sakurajima videos
Why is there advertising on this site?
Support us - Help us upgrade our services!
We truly love working to bring you the latest volcano and earthquake data from around the world. Maintaining our website and our free apps does require, however, considerable time and resources.
We need financing to increase hard- and software capacity as well as support our editor team. We're aiming to achieve uninterrupted service wherever an earthquake or volcano eruption unfolds, and your donations can make it happen! Every donation will be highly appreciated. If you find the information useful and would like to support our team in integrating further features, write great content, and in upgrading our soft- and hardware, please make a donation (PayPal or Online credit card payment).