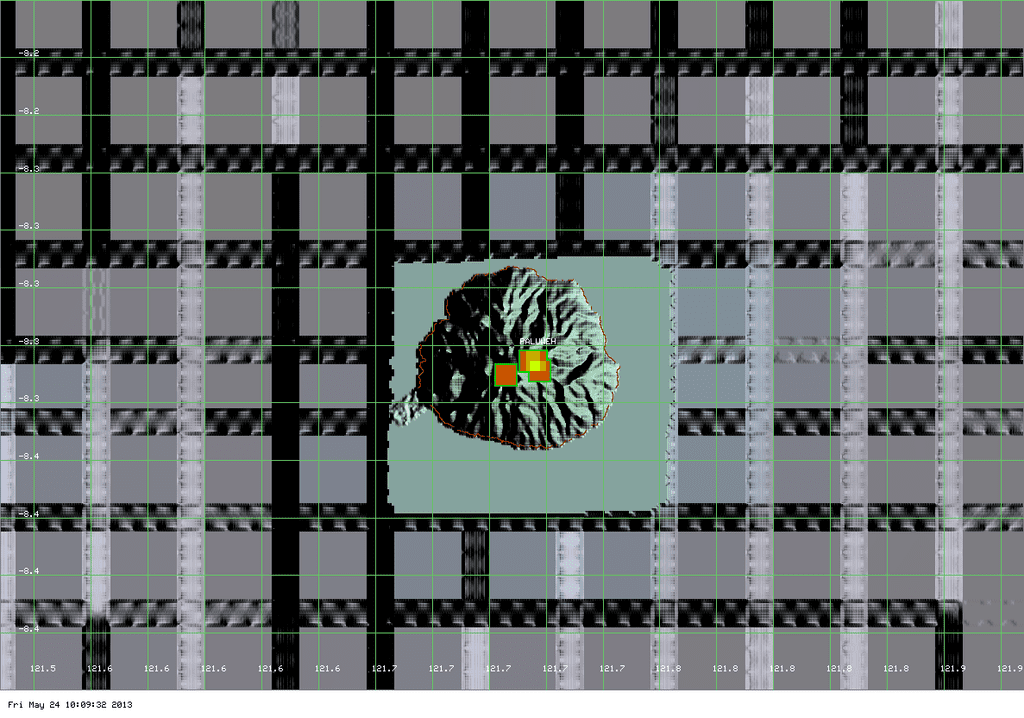 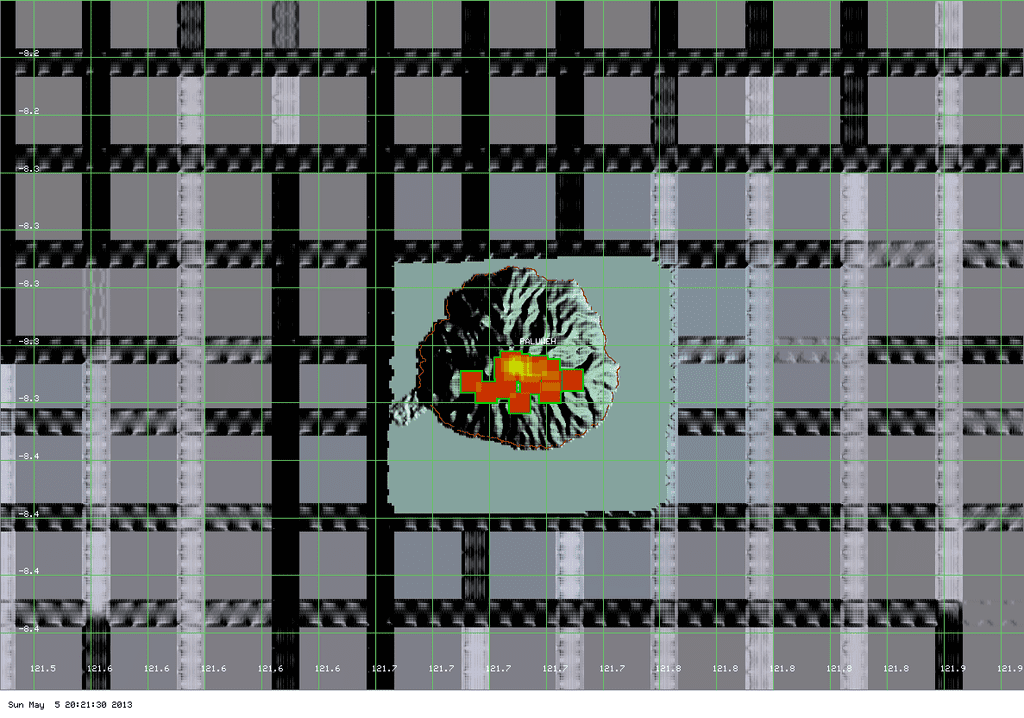 Divergent plate boundaries on continents
Learn about the process of breaking up continents along continental rift zones.
Chile earthquake 1 April 2014

Great magnitude 8.2 Chile earthquake 1 April 14
Reports, maps and list of aftershocks. Did you know the seismic waves were recorded everywhere in the world?
Listes de séismes

Walking & Study tours
VolcanoDiscovery's signature tours for small groups: Discover volcanoes and volcanic areas from close with an expert in their field! These tours have a broad mix of activities and interests from photography, walking, study travel, nature & culture.
Dallol

Photos of Dallol
Look at one of the most surreal landscapes on Earth, created by hot springs, colorful salt deposits and volcanic gas vents.
Why is there advertising on this site?