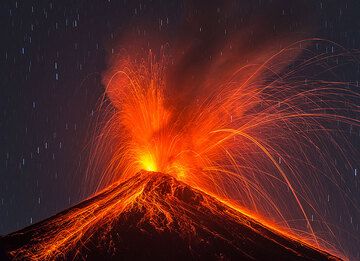 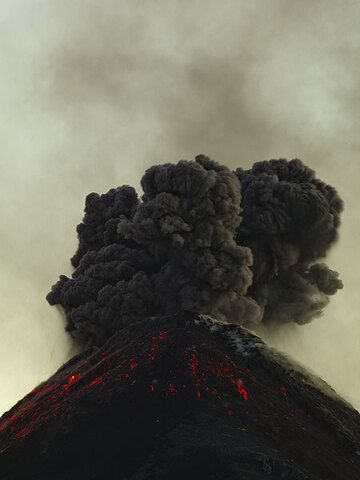 Volcano Calendar 2014
Our second calendar with 13 high-quality volcano images, for the year 2013!
Colima

Colima volcano photos
This beautiful stratovolcano in western Mexico is one of the most active volcanoes on the American continents. It is known for its often spectacular explosions and sometimes glowing avalanches.
Kelut lava dome

Kelut volcano's lava dome in 2007
One of the most impressive lava dome eruptions in recent years. A new dome formed in the crater lake of Kelut volcano (East Java) in late 2007. Enjoy some unique pictures.
Etna volcano