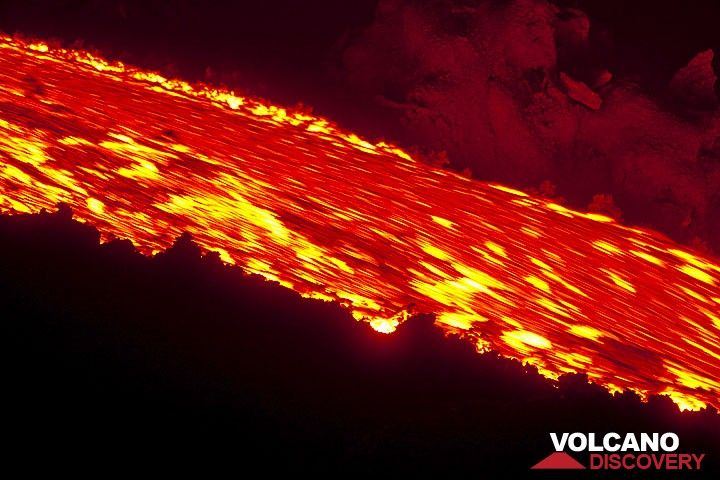 Ibu volcano photos
Ibu in Halmahera is one of the most active, but rarely visited volcanoes in Indonesia. A spectacular lava dome is growing inside the volcano's breached crater, with frequent explosions.
Earthquakes 2016

Top 20 quakes in 2016
Several magnitude 7 quakes occurred in 2016 (but none above M8): Papua New Guinea, NZ, Ecuador, Solomon Islands, Sumatra, Chile, Alaska and others - nearly all major earthquakes were located near active subduction zones.
See the top 20 list of largest quakes in 2016 with this map.
Ebeko

Ebeko volcano photos
Ebeko on Paramushir Island in the northern Kuriles, Russia, is one of the most active volcanoes in the world. It has been in near-constant eruption for years.
Popo Special

Popocatépetl Volcano Special
The activity of Mexico's most active and largest volcano has been picking up gradually during the past months. If you like to join a small group of volcano enthusiasts, join us, stay 5 nights near the volcano and move around for extended day- and night-time observation.
Short tours