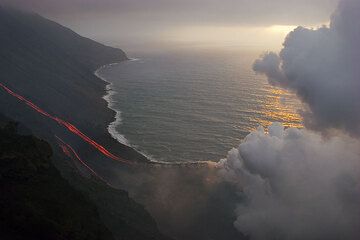 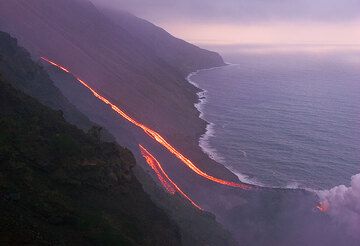 Lava flows on the Sciara 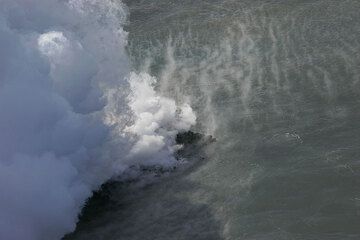 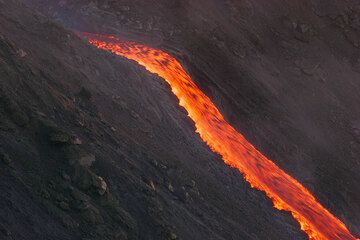 Lava flowing from the vent 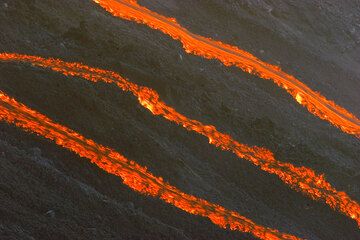 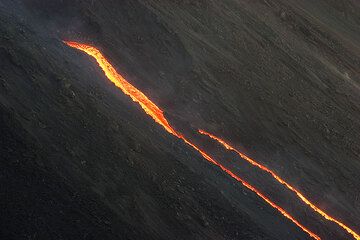 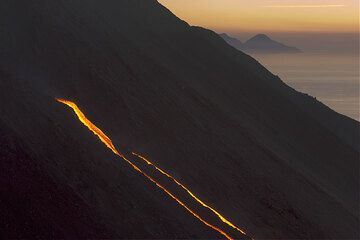 The Sciara and Salina Island in the background 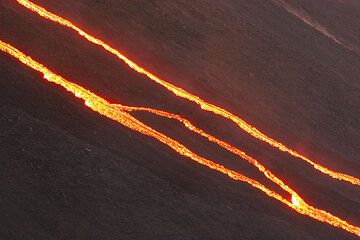 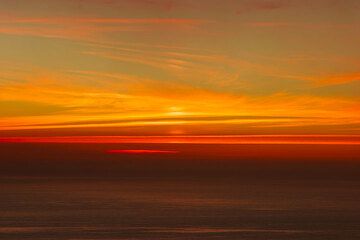 "Pillars" on the horizon after sunset 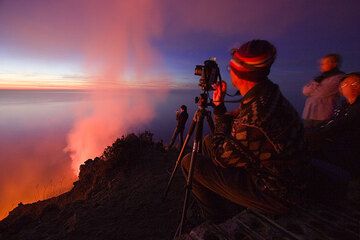 Marco and visitors fascinated by the lava flow 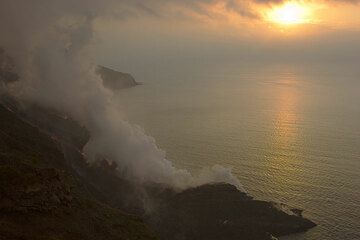 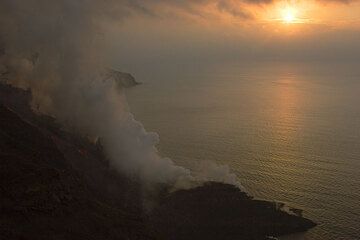 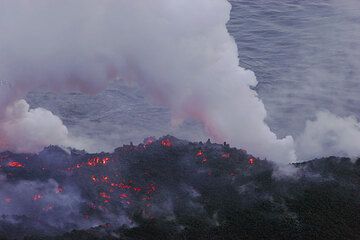 Steam at the sea entry 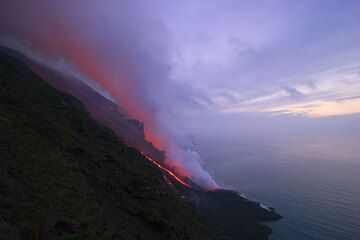 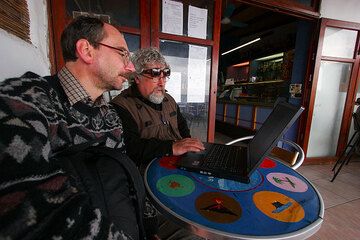 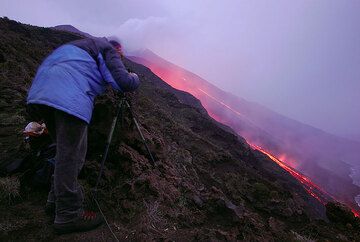 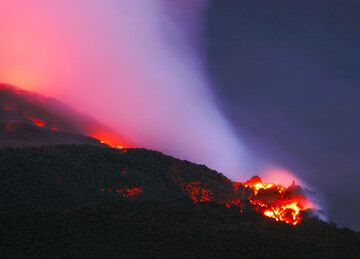 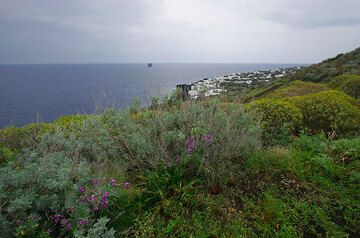 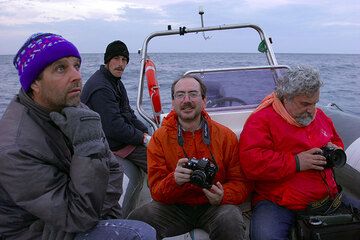 Looking at the inactive flows on the Sciara 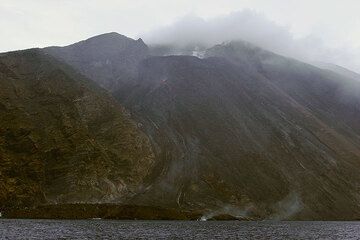 Pause of the eruption on 8 March: only a weak red point - a small flow - is visible at the vent
Découvrez notre app gratuite !

Convergent plate boundaries and subduction zones
As an oceanic plates collides with another plate, it is subducted and generates volcanism on the overlying plate.
Past Quakes

Earthquake Archive
Look up any earthquake anywhere from 2010
Batu Tara

Batu Tara photos
A remote island in the Flores Sea of Indonesia formed by a single volcano that has been in strong strombolian eruption for years. We regularly lead expeditions to there where we camp several days to observe it.
RSS feeds

Volcano & Earthquake news feeds
If you like to use RSS to access the latest news about volcanoes and earthquakes without needing to visit the site, have a look at our available news feeds!
Sea-Floor spreading