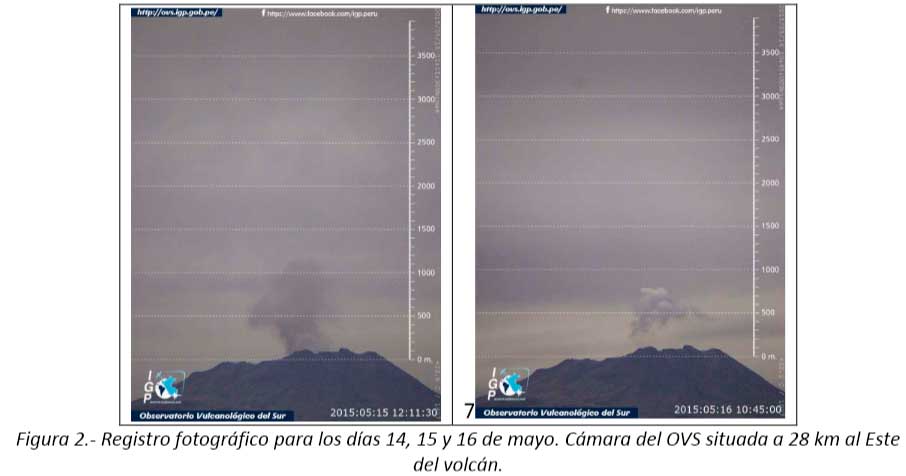 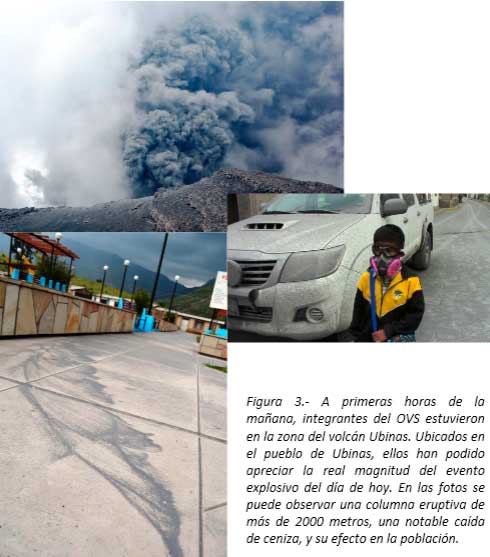 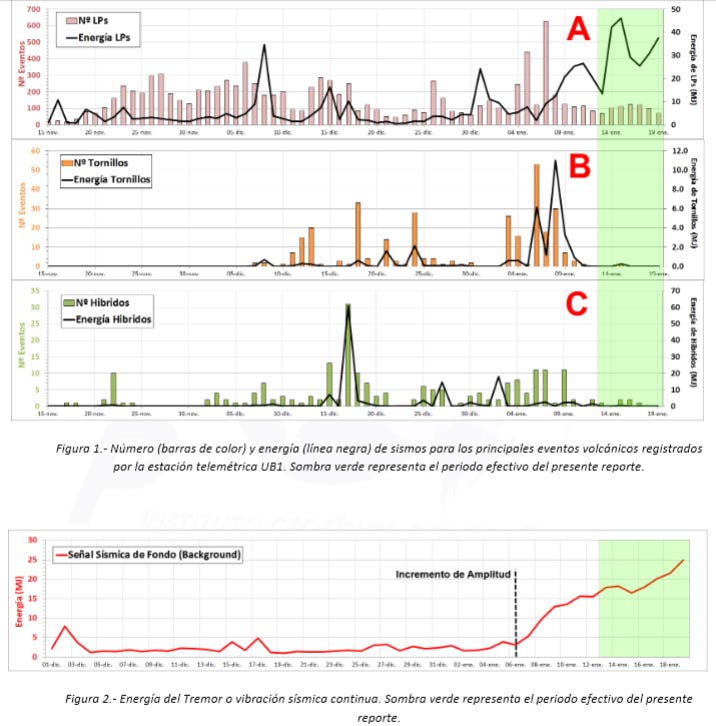 Earthquake monitor
Lists and maps of earthquakes in the world in near real time. Country lists, earthquake archive, and I-felt-it reports.
Vote for pictures

Image pool
View user-submitted images and vote for the Photo of the Month!
Seismographs

Top 20 quakes in 2016
Several magnitude 7 quakes occurred in 2016 (but none above M8): Papua New Guinea, NZ, Ecuador, Solomon Islands, Sumatra, Chile, Alaska and others - nearly all major earthquakes were located near active subduction zones.
See the top 20 list of largest quakes in 2016 with this map.
Short tours

1-3 day excursions
If you're interested in volcanoes, there are a number of excursions you should not miss if you're in the area: hike to the craters of Stromboli volcano, climb Etna volcano, get to know the unique volcanic history of Santorini - some examples of shorter (1-3 days) tours and excursions we offer.
Why is there advertising on this site?