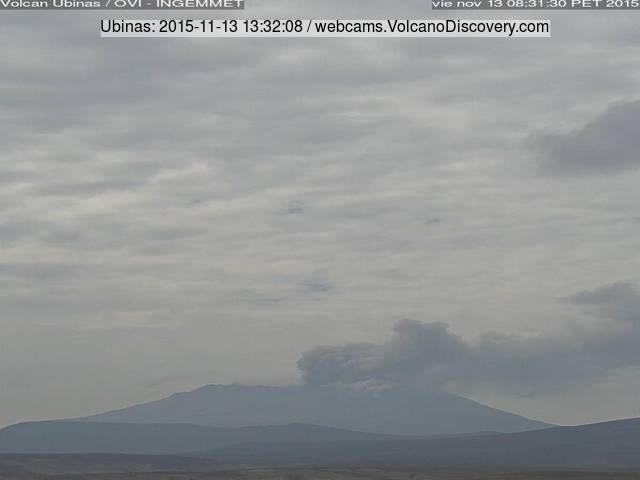 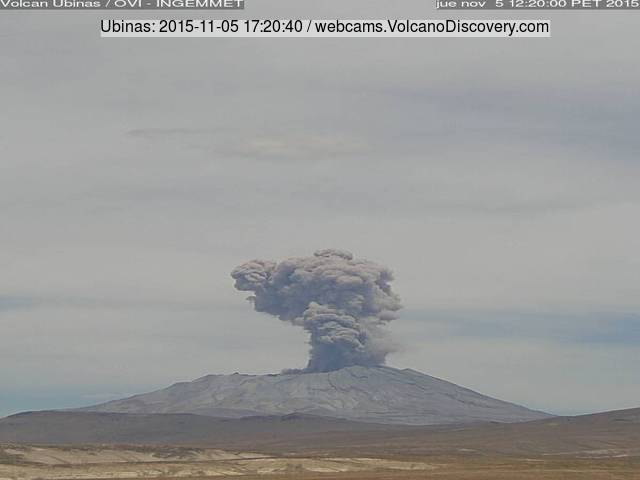 Explosion at Ubinas volcano last evening
A small explosive eruption occurred last evening, producing an ash plume that rose approx. 1 km above the crater and quickly dissipated. Seismic activity at the volcano remains low, according to the corresponding bulletin of Buenos Aires VAAC. 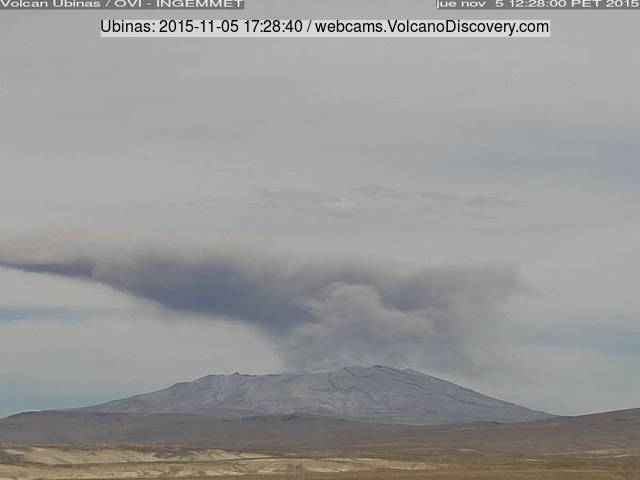 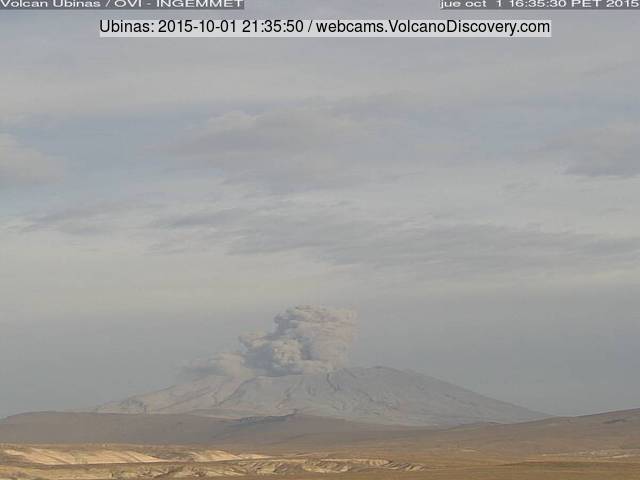 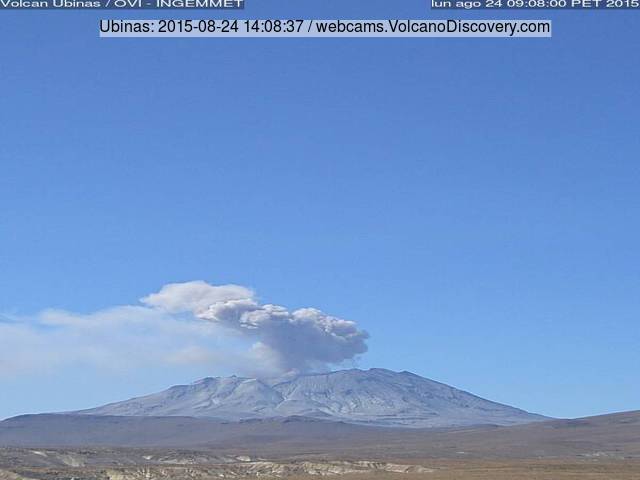 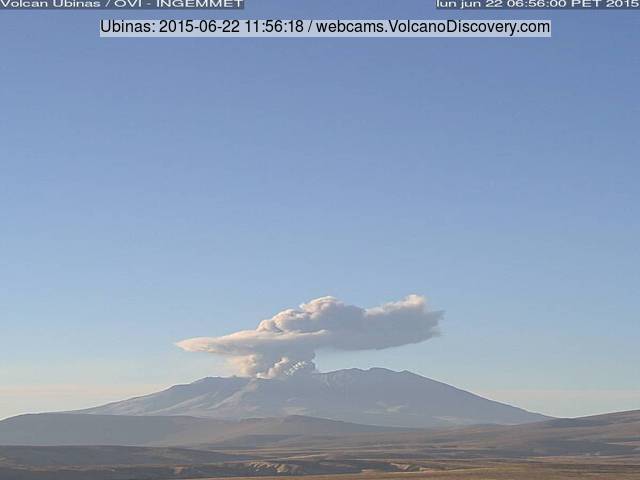 Land of Theseus
A relaxed walking and study tour to one of Greece's hidden treasures and also one of the least known volcanically active areas in Europe.
Kamchatka volcanoes

Etna volcano photos
Etna - Europe's largest and most active volcano is a universe in itself. Browse through our collection spanning almost 20 years of eruptions and more.
Dallol

Photos of Dallol
Look at one of the most surreal landscapes on Earth, created by hot springs, colorful salt deposits and volcanic gas vents.
Methana 18-25 Mar 2023