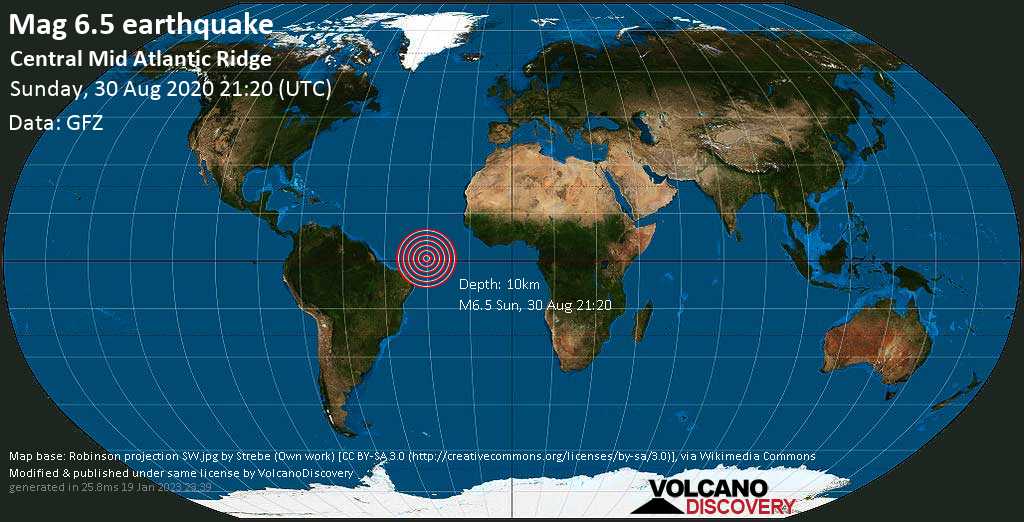 Kelut volcano's lava dome in 2007: One of the most impressive lava dome eruptions in recent years. A new dome formed in the crater lake of Kelut volcano (East Java) in late 2007. Enjoy some unique pictures.
Eyjafjallajökull

Eyjafjallajökull volcano photos: The volcano in Iceland with the unpronounceable name... but famous in 2010 when its ash clouds drifted over Europe and forced a unprecedented large-scale airspace closure for several days, stranding millions of passengers.
Sakurajima

Sakurajima volcano photos: One of the world's most active volcanoes, Sakurajima on Japan's Kyushu Island is famous for its frequent vulcanian explosions, often accompanied by eruption lightning.
Daily volcano map

Active volcanoes map: Check which volcanoes are currently active (erupting). Our daily updated maps give a quick overview.
Why is there advertising on this site?