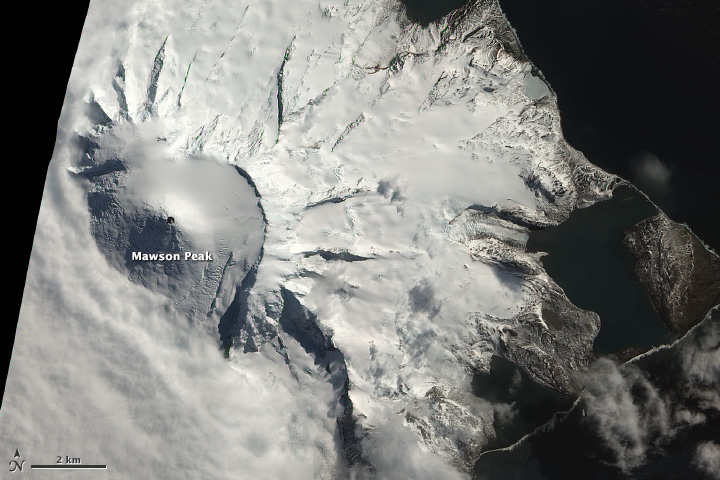 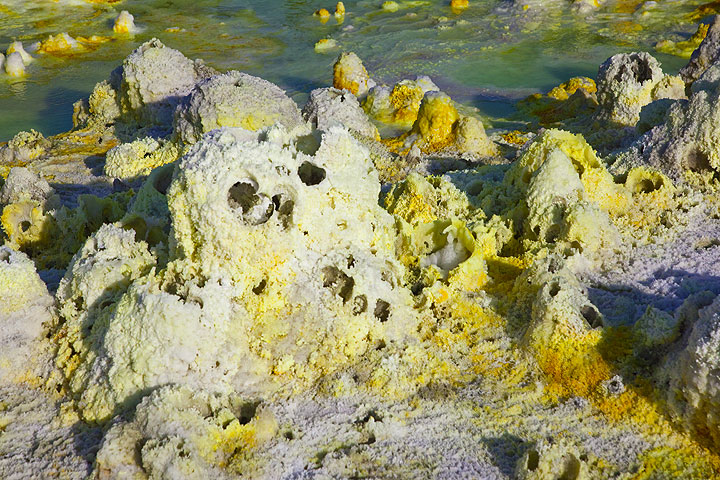 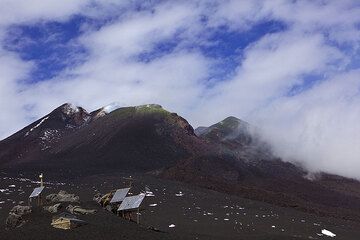 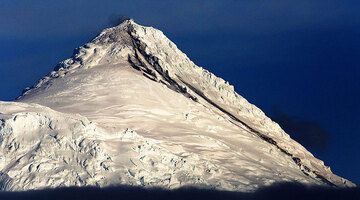 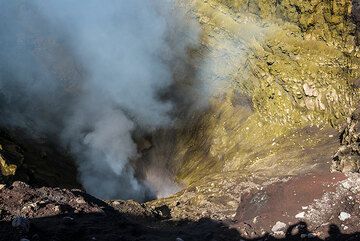 See also: Sentinel hub | Landsat 8 | NASA FIRMS
First visit to our site? If you havn't done it yet, download the Volcanoes & Earthquakes app to get one of the fastest volcano news online:
Android | IOS
Latest news
Wed, 16 Nov 2022, 15:00

Satellite images of Heard Island's Big Ben volcano showed thermal anomalies of varying intensity over Mawson Peak (the summit area) and on the NW flank on 9 and 14 November. Weather clouds prevented views of the volcano for the rest of the month. The thermal anomaly on 9 November consisted of three pixels that trended NE-SW from the summit. ... Read all
Thu, 14 Apr 2022, 00:03

Satellite images of Heard Island's Big Ben volcano showed thermal anomalies of varying intensity over Mawson Peak (the summit area) and on the NW flank during the previous month. Weather clouds prevented views of the volcano for 11 of the 14 acquisitions during 11 March-13 April. On 11 March a small thermal anomaly at the peak was visible along with a larger anomaly over a vent or multiple vents about 1 km W; the larger anomaly was elongated NE-SW, suggesting a lava flow. ... Read all
Try our free app!

Earthquakes by Lat/Lon
Look up recent and past quakes worldwide or by selecting an area on the map!
Vanuatu 20 Sep - 5 Oct 2020

Volcanoes & Cultures
The contrast between unspoiled rain-forest, coconut palm beaches, primitive culture and moon-like landscapes surrounding lava-spitting volcanoes could not be bigger: join us on an expedition to the two most active volcanoes of Vanuatu: Ambrym and Yasur.
Top 5 Volcano Tours

Best tours to see lava
Visiting an erupting volcano is an unforgettable experience. If you're particularly looking to see "Red Hot Lava", these are among the best places to go to.
Volcanoes in the South Sea

Tropical rainforest, coconut palm beaches, primitive culture and moon-like landscapes, and some of the world's most active and exciting volcanoes. Join us on our expedition to Vanuatu.
Glossary

Volcanology photo glossary
A short illustrated dictionary of volcanic terms and features.
Why is there advertising on this site?