La Malinche is a Pleistocene andesitic-dacitic stratovolcano in the eastern Trans Mexican Volcanic Belt located only 25 km from the city of Puebla. La Malinche is heavily eroded and probably in in its final stages of activity, but could still erupt in the future, in which case it would pose a serious hazard to Puebla city.
La Malinche has several dacitic summit lava domes that have filled the summit crater. Several small flank vents are located on the flanks.

La Malinche is an eroded stratovolcano, cut by deep canyons, that rises to 4461 m NE of the city of Puebla. Malinche occupies an isolated position between the Popocatépetl-Iztaccíhuatl and Orizaba-Cofre de Perote volcanic ranges. Much of the andesitic-dacitic volcano was constructed during the Pleistocene, and the summit exhibits evidence of glacial erosion.
This volcano remains relatively unstudied, however, recent work has identified tephra layers of Holocene age that originated from Volcán la Malinche. Several tuff cones and explosion craters, at least one of Holocene age, are found on the flanks of the volcano; one of the most prominent of these is the Xalapaxco tuff cone complex on the lower NE flank. Holocene lahars from La Malinche associated with an eruption about 3100 years ago reached the Puebla basin and affected precolumbian settlements.
(Smithsonian / GVP) 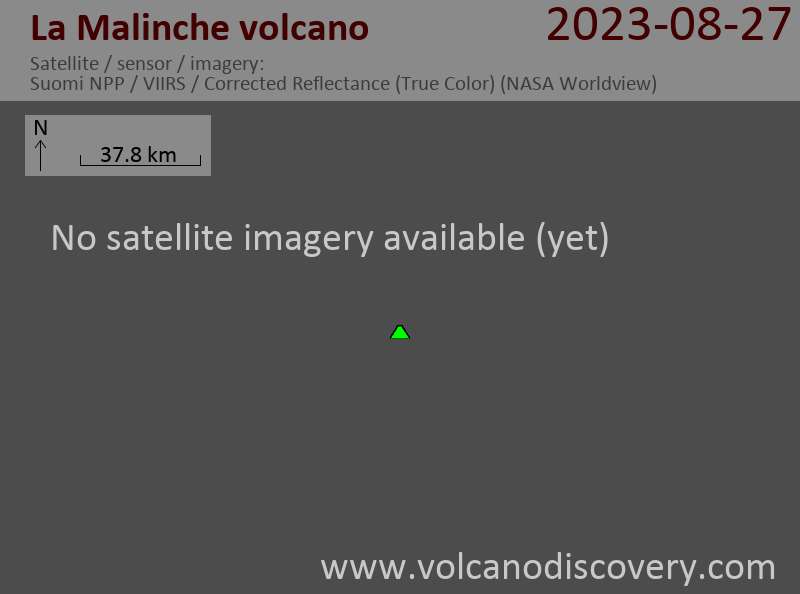 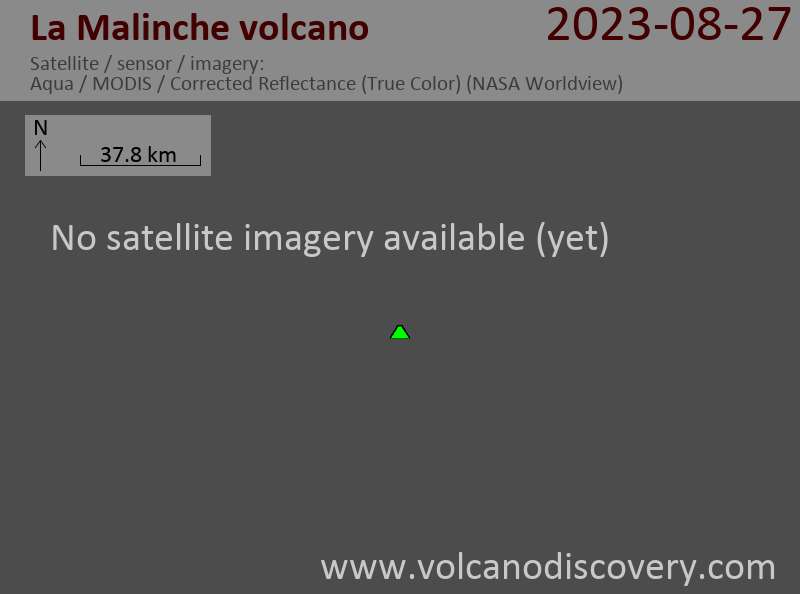 Volcano Calendar 2015
We're proud to present our new volcano calendar 2015: 13 different and attractive images of volcanoes, volcanic landscapes and phenomena taken during volcano tours over the past few years.
Books

Books about Volcanoes
A selection of great books about volcanoes and volcanism, grouped into sections of different reading level interest.
Kelut

Kelut volcano photos
A new lava dome grew inside the crater lake during the effusive eruption in late 2007, replacing most of the lake. Watch the birth of a new mountain!
Ubinas Volcano News

Ubinas activity updates
The most frequently active volcano in Peru entered a new eruptive phase in 2014. Updates and news are regularly posted on this page.
Batu Tara

Batu Tara photos
A remote island in the Flores Sea of Indonesia formed by a single volcano that has been in strong strombolian eruption for years. We regularly lead expeditions to there where we camp several days to observe it.
Why is there advertising on this site?
Support us - Help us upgrade our services!
We truly love working to bring you the latest volcano and earthquake data from around the world. Maintaining our website and our free apps does require, however, considerable time and resources.
We need financing to increase hard- and software capacity as well as support our editor team. We're aiming to achieve uninterrupted service wherever an earthquake or volcano eruption unfolds, and your donations can make it happen! Every donation will be highly appreciated. If you find the information useful and would like to support our team in integrating further features, write great content, and in upgrading our soft- and hardware, please make a donation (PayPal or Online credit card payment).