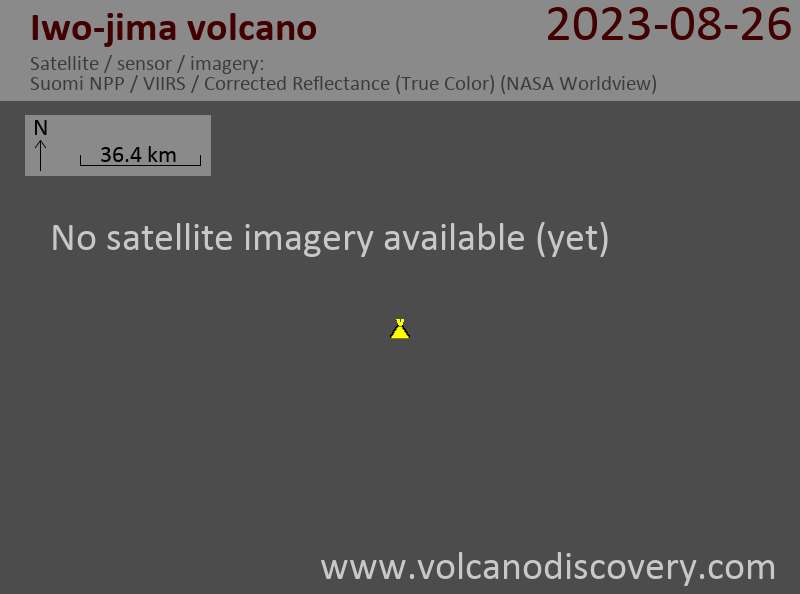 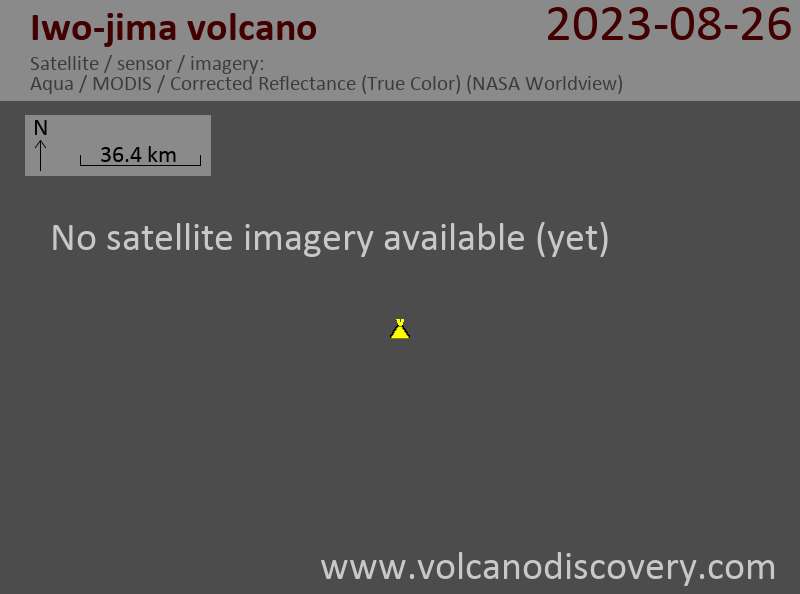 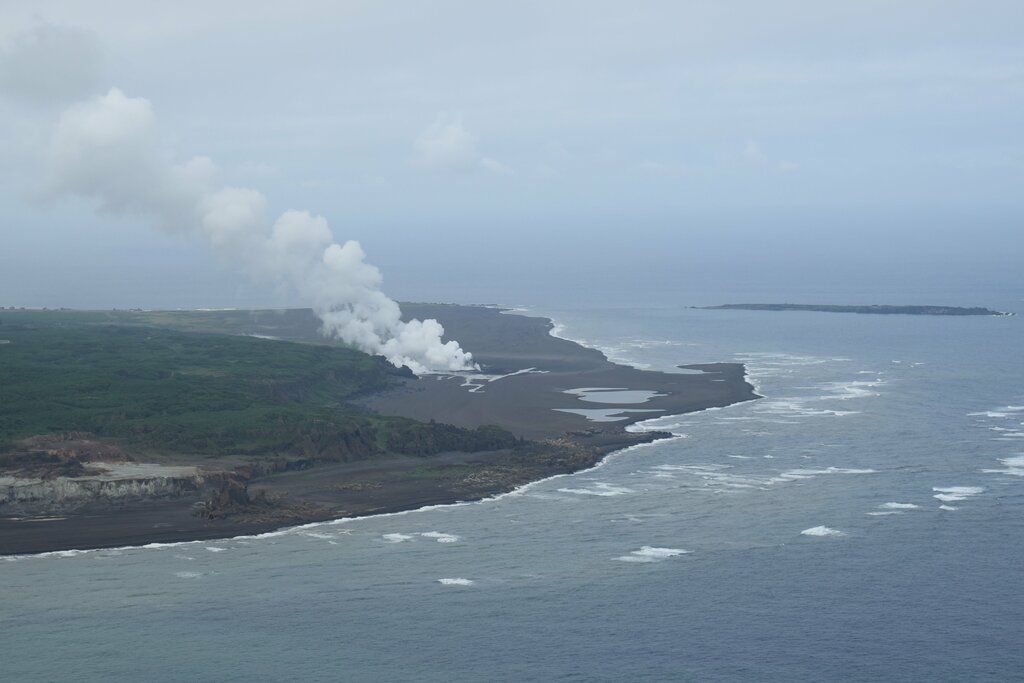 The Fleet Air Group of the Maritime Self-Defense Force reported on their Twitter account about a small eruption near the northwestern coast at about 03:30 local time on 24 November. Judging from available images, it was likely a phreatic or hydrothermal explosion, i.e. steam-driven only, caused by overheated water flashing to steam. ... Read all
Wed, 12 Sep 2018, 06:00
Ioto volcano (Japan) - Smithsonian / USGS Weekly Volcanic Activity Report for 12 September-18 September 2018 (New Activity / Unrest)
During an overflight of Ioto (Iwo-jima) on 12 September the Japan Maritime Self Defense Force observed seawater jetting 5-10 m above the sea surface on the S coast, suggestive of a submarine eruption. ... Read all
Try our free app!

Volcano-Photo.com
Fine art prints, gifts and other photo products from a selection of our volcano photos. Check out the new website volcano-photo.com!
Etna volcano

Colima volcano photos
This beautiful stratovolcano in western Mexico is one of the most active volcanoes on the American continents. It is known for its often spectacular explosions and sometimes glowing avalanches.
Karangetang Special