Webcam of Krakatau from volcano observatory near Carita (VSI) (source) 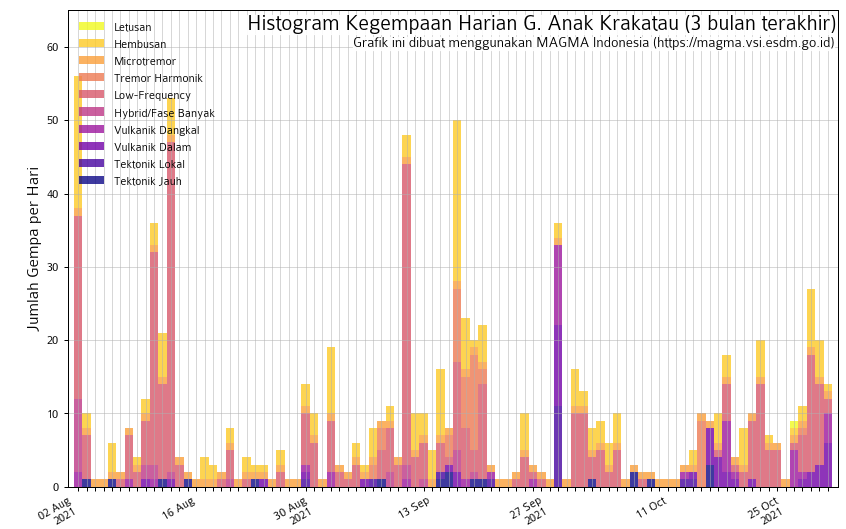 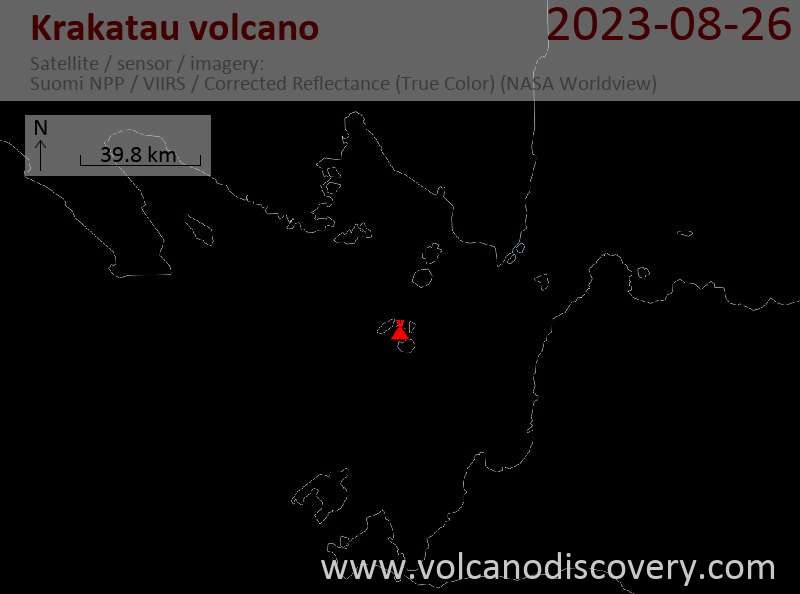 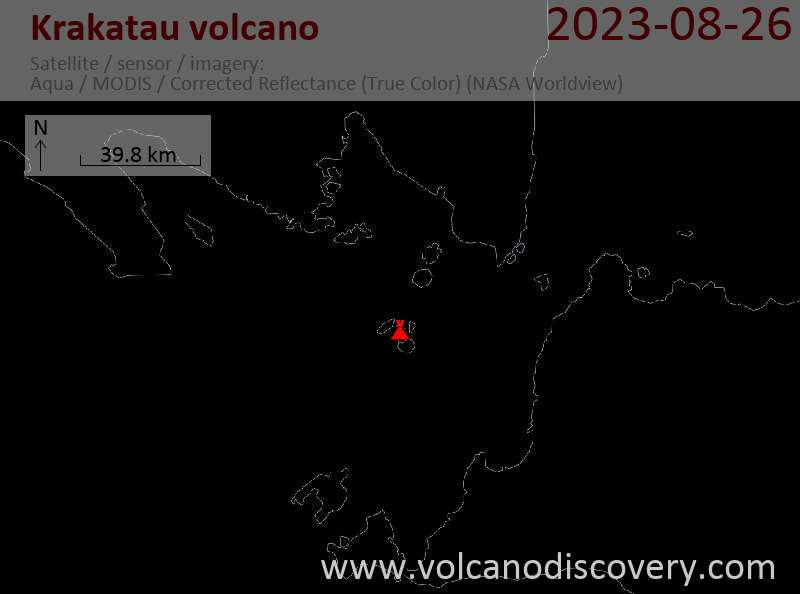 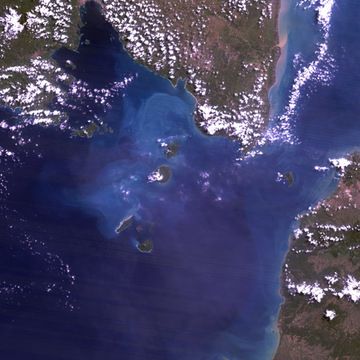 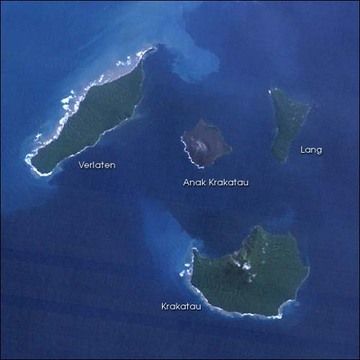 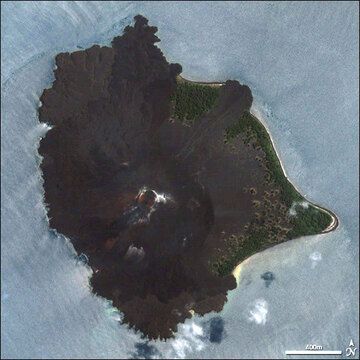 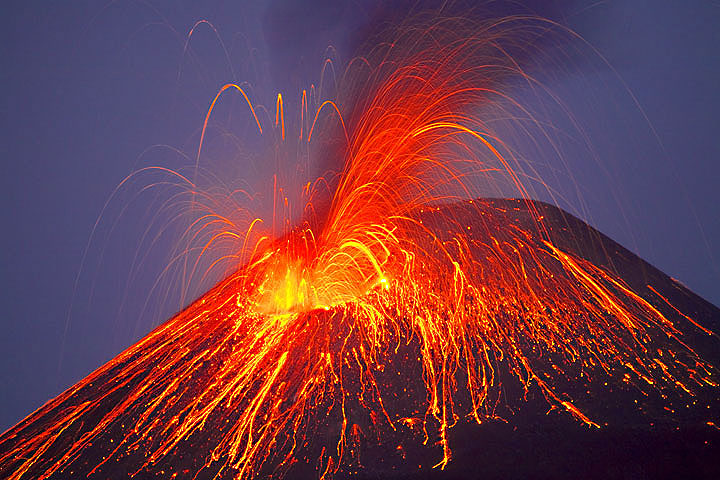 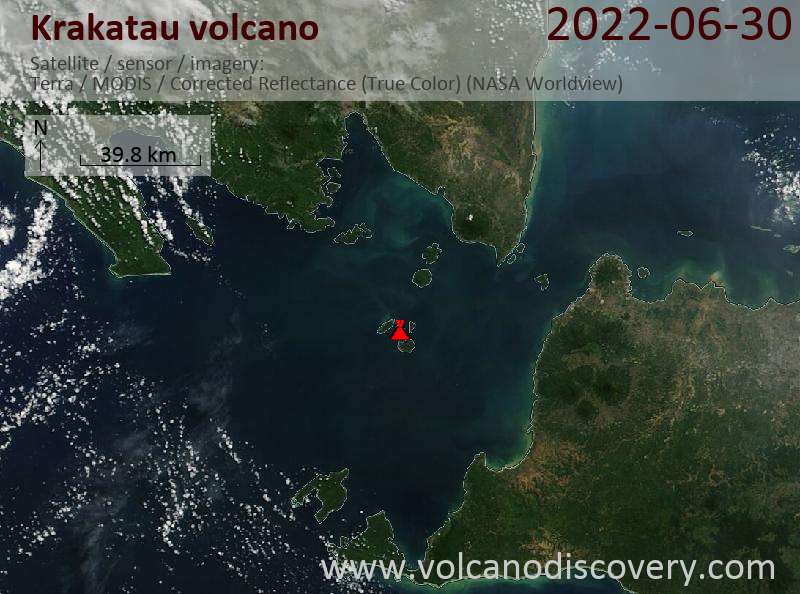 Photos from Kilauea volcano: lava flowing into the sea
Fuego

Find an earthquake
Look up quakes anywhere in the world, near your city or region!
Ibu