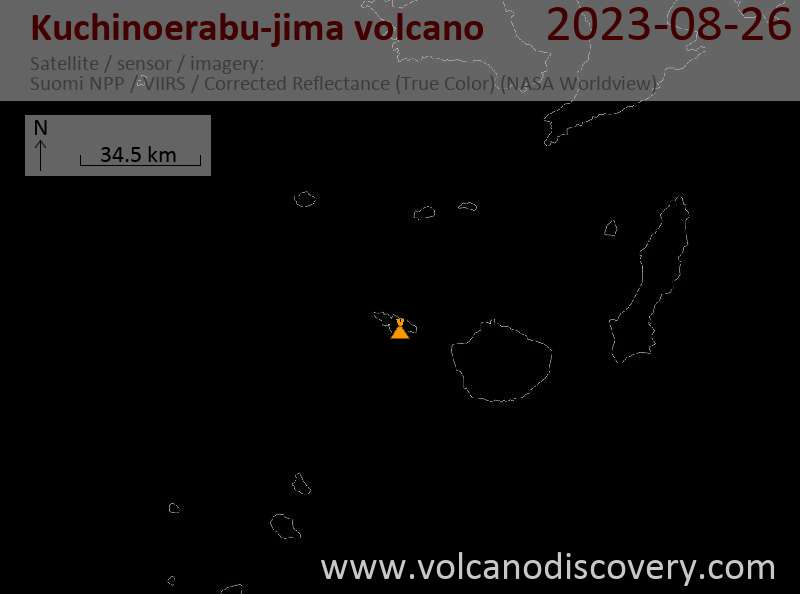 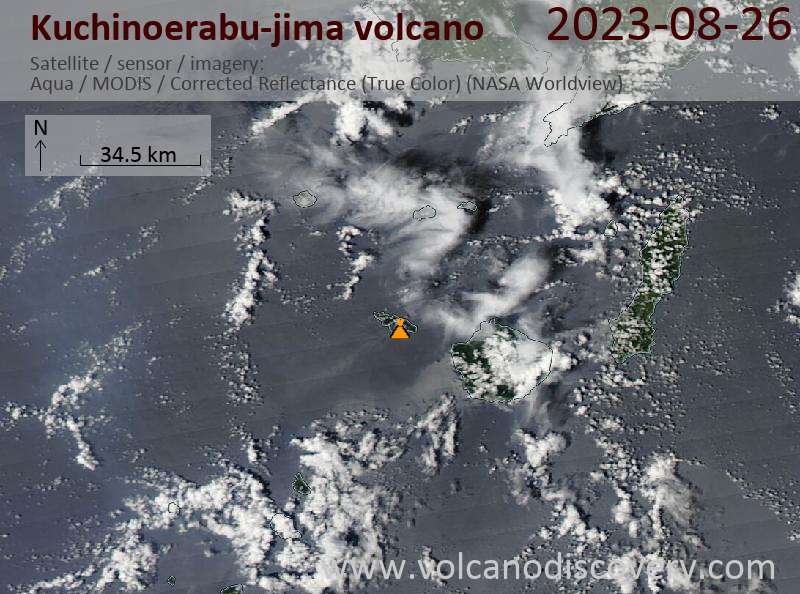 What clients have said
Browse through feedback about our tours from customers, read what they have said about us!
Italy

Photos from Italy
Italy - the cradle of volcanology. Browse through various photo galleries mainly from its numerous volcanic areas - from Naples to Etna and the Eolian Islands and more.
Strombolian explosions

Round-the-world volcano tour
Have you ever dreamt of travelling around the world? VolcanoDiscovery makes this dream come true.
Germany

Photos from Germany
Germany has a large number of volcanoes - most of them extinct, but the Eifel volcanic field is still potentially active.
Get the ad-free version!
Why is there advertising on this site?
Support us - Help us upgrade our services!
We truly love working to bring you the latest volcano and earthquake data from around the world. Maintaining our website and our free apps does require, however, considerable time and resources.
We need financing to increase hard- and software capacity as well as support our editor team. We're aiming to achieve uninterrupted service wherever an earthquake or volcano eruption unfolds, and your donations can make it happen! Every donation will be highly appreciated. If you find the information useful and would like to support our team in integrating further features, write great content, and in upgrading our soft- and hardware, please make a donation (PayPal or Online credit card payment).