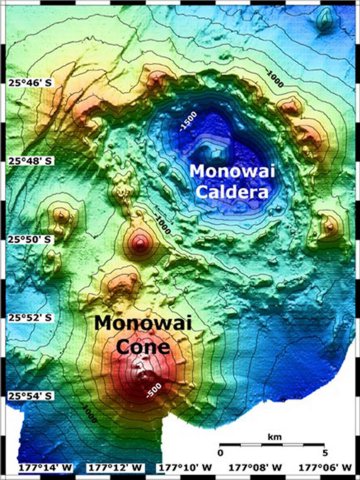 Monowai seamount, also known as Orion seamount, rises to within 100 m of the sea surface about halfway between the Kermadec and Tonga island groups. The volcano lies at the southern end of the Tonga Ridge and is slightly offset from the Kermadec volcanoes. Small parasitic cones occur on the north and west flanks of the basaltic submarine volcano, which rises from a depth of about 1500 m and was named for one of the New Zealand Navy bathymetric survey ships that documented its morphology.
A large 8.5 x 11 km wide submarine caldera with a depth of more than 1500 m lies to the NNE. Numerous eruptions from Monowai have been detected from submarine acoustic signals since it was first recognized as a volcano in 1977. A shoal that had been reported in 1944 may have been a pumice raft or water disturbance due to degassing. Surface observations have included water discoloration, vigorous gas bubbling, and areas of upwelling water, sometimes accompanied by rumbling noises.
Source: Smithsonian / GVP volcano information 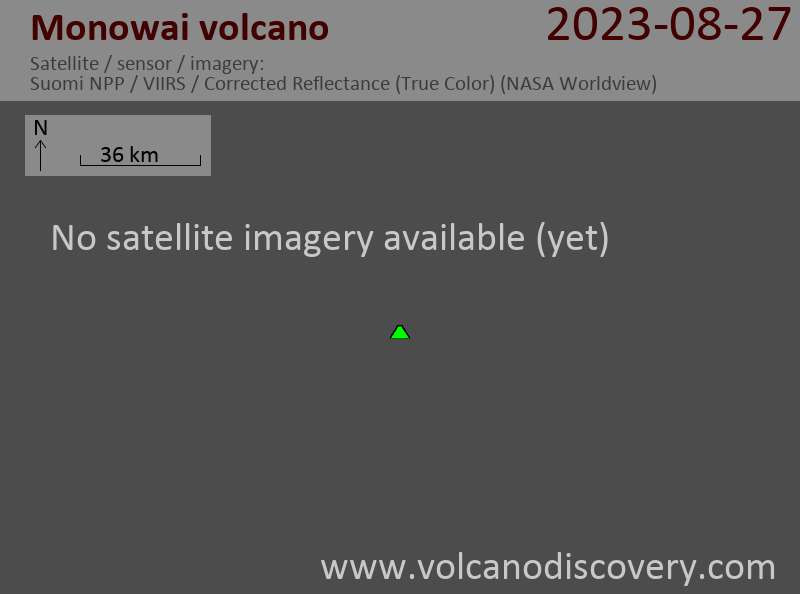 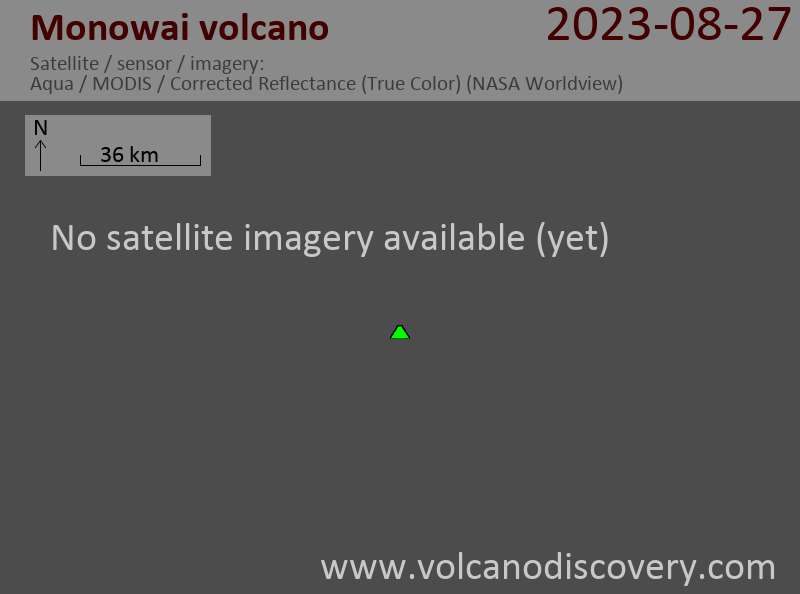 See also: Sentinel hub | Landsat 8 | NASA FIRMS
First visit to our site? If you havn't done it yet, download the Volcanoes & Earthquakes app to get one of the fastest volcano news online:
Android | IOS
Latest news
Mon, 28 Nov 2016, 17:50 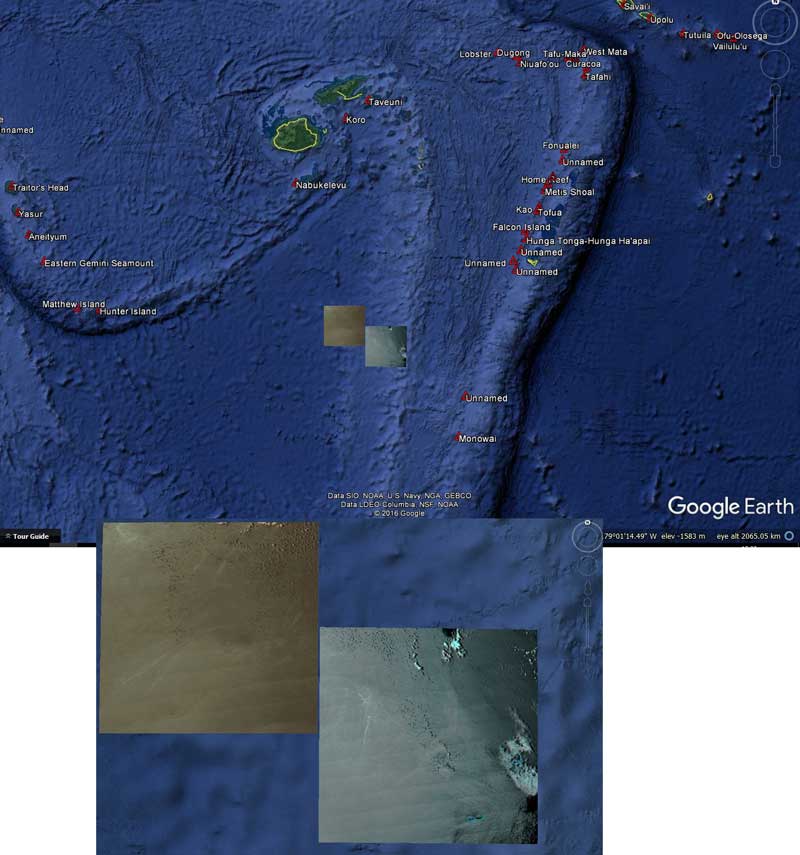 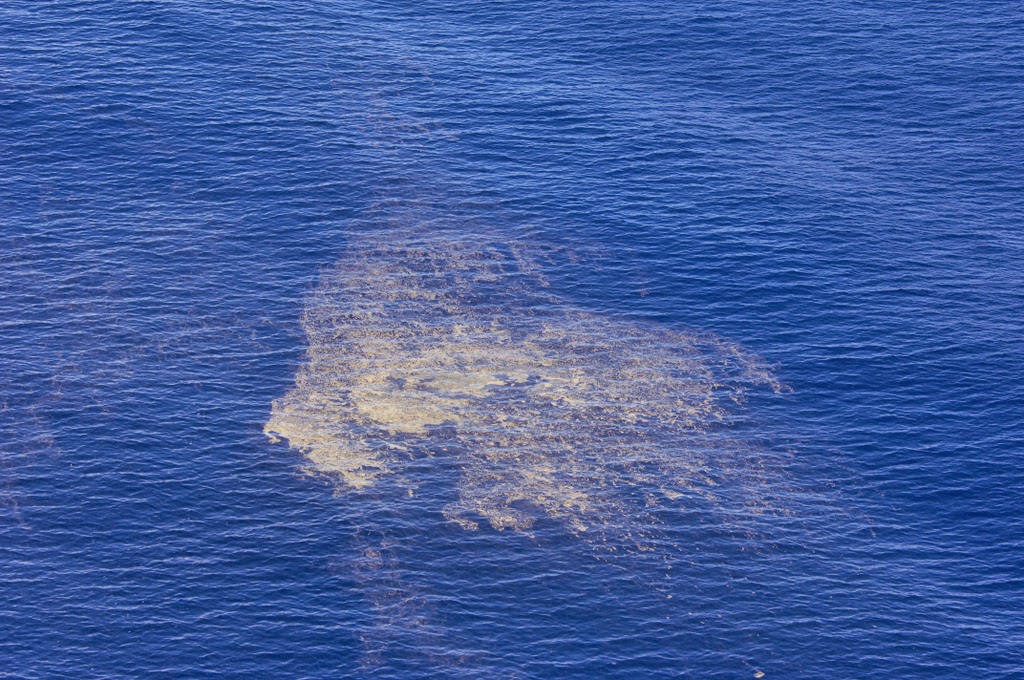 New Zealand scientists concluded that most likely 3 underwater eruptions occurred during this October at the shallow submarine volcano, one of the most active ones in the Tonga-Kermadec arc. ... Read all
Try our free app!

Seismic crisis in SW Iceland
In mid Feb 2021, a strong seismic crisis started on the Reykjanes peninsula, caused by a magmatic intrusion that could lead up to a new volcanic eruption. Follow the latest developments!
Seismic Activity Level

Colima volcano photos
This beautiful stratovolcano in western Mexico is one of the most active volcanoes on the American continents. It is known for its often spectacular explosions and sometimes glowing avalanches.
Photo Tours

Latest quakes in Greece
Greece has a lot of earthquake activity, but most of them occur around the margin of the Aegean microplate. The Cycladic islands are located in its center and therefore seismically comparably quiet.
Get the ad-free version!
Why is there advertising on this site?