Armenia: views of Mt Ararat volcano during our tour in May-June 2021

Mt Ararat volcano is not only one of the most iconic and largest potentially still active volcanoes in the world, but certainly one that has more connections to history, religion, myths, culture and politics in the Caucasus-Middle East region than any other mountain as well. One of the many beliefs around it refers to the Bible's tale of Noah. According to it, its summit was the first to emerge as new land when the Deluge receded and Noah could land again here, starting to populate the new world...
Even though its location became part of the Turkish state in 1920 following the Turkish-Armenian war and intervention of Russia, it remains an important national symbol of the Armenian people, whose original population area was much larger than today's country, and had Ararat quite in its center. Today, from many points in western Armenia, it remains a mighty background of the scenery.
The pictures were taken during our latest small group tour to Armenia's geological and cultural highlights.
|| Gallery Index 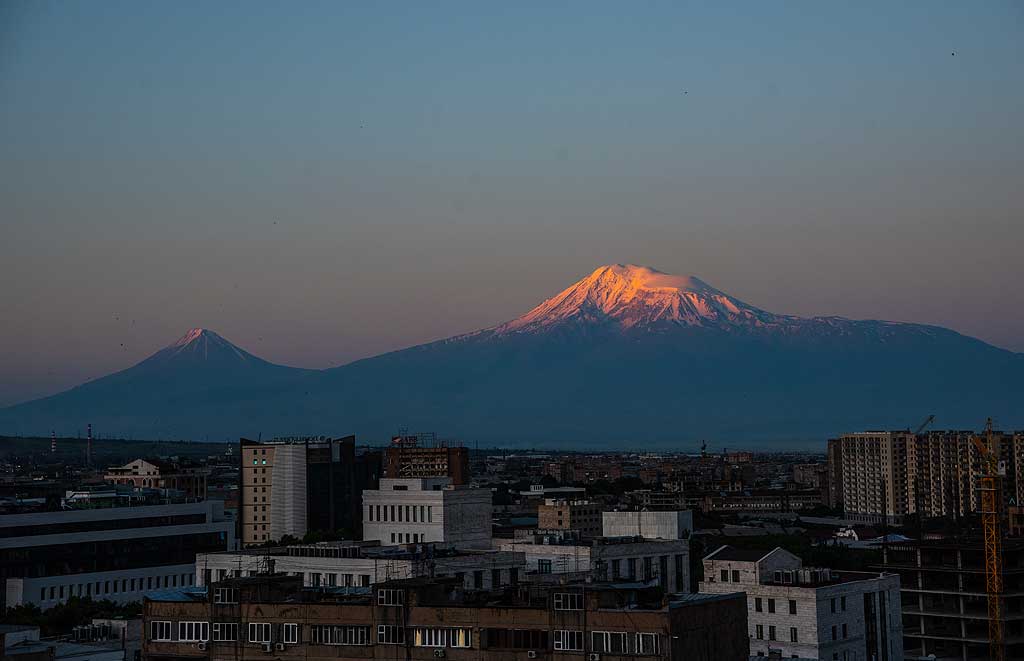 Sunrise over Yerevan, view from our hotel: the first sunrays are touching the summit of Ararat volca... [info]
(54 Hits) 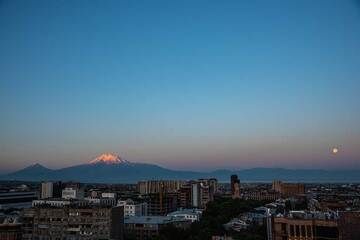 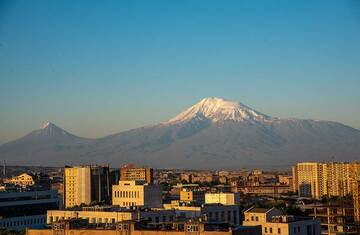 Sunrise has arrived in Yerevan and kisses the eastern facades of its buildings. On a clear morning, ... [info]
(39 Hits) 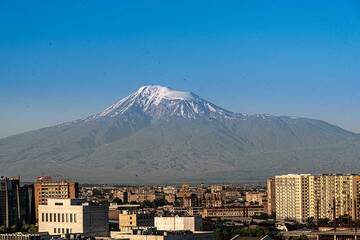 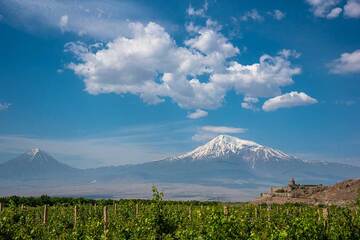 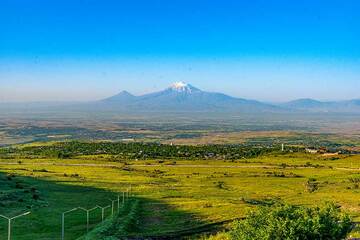 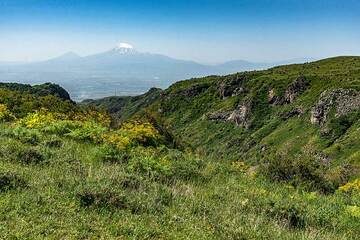 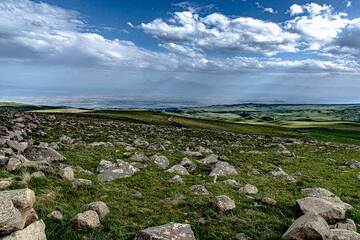 Green Volcanoes
The Azores are famous for their very pleasant climate, breathtaking green and unspoiled landscapes and nature. Guided by a photographer and volcanologist, discover five islands: Sao Miguel, Faial, Terceira, Pico and Flores - each with its distinct character.
Methana 28 Mar
- 4 Apr 2020

Land of Theseus
The Saronic Gulf opposite Athens is one of the most beautiful and interesting areas of Greece, full of beautiful landscapes, small towns, islands, archeological remains and one of Europe's least known active volcanic areas. Join us on a relaxing tour to discover this fascinating area!
Earthquakes

Island of Venus
Milos Island in Greece is one of the most beautiful and photogenic islands of the Mediterranean. Its boasts breathtaking scenery of colorful volcanic rocks, some of the finest beaches of the country, a rich archeological heritage, great hospitality and delicious local cuisine. Come join us to explore this magical island on a 6-days geological tour!
Etna Discovery
25 May - 1 June

Etna trekking tour
A tour entirely dedicated to Etna, the most active volcano in Europe. Spend 6 full days on Etna and get good chances to see eruptive activity.
Why is there advertising on this site?
Copyrights: VolcanoDiscovery and other sources as noted.
Use of material: Most texts and images, in particular photographs, on this website are protected by copyright. Further reproduction and use of without authorization is usually not consented. If you are not sure or need licensing rights for photographs, for example for publications and commercial use, please contact us.
Home | Travel | Destinations | Volcanoes | Photos | Earthquakes | About | Glossary | News | Contact | Privacy - change consent | Imprint || FR | DE
Follow us: