11-15 Feb 2023: Etna Volcano Special - Etna volcano (Italy)
18-25 Mar 2023: Land of Theseus - Saronic Gulf (Greece)
7-12 May 2023: The Island of Venus - Milos - Milos Island (Greece)
13-20 May 2023: Almonds, olives and volcanoes - Nisyros Island (Greece)
14-21 May 2023: From Stromboli to Etna - Sicily and Eolian Islands (Italy)
12-27 Jun 2023: From Krakatau to Bali - Java (Indonesia)
2-16 Jul 2023: Colors of Iceland: Fire, Earth, Ice and Water - Iceland
1-17 Aug 2023: Volcanoes of Java - Java (Indonesia)
30 Sep - 8 Oct 2023: From Stromboli to Etna - Sicily and Eolian Islands (Italy)
= spaces available   = guaranteed   = few spaces left   = booked out
In mid November 2010, Mount Bromo volcano began to erupt again. It was the first eruption since June 2004, and unlike most eruptions in recent decades, the eruption turned out to be long lasting. It started with ash emissions, and in increased in intensity in Dec. 2010 and Jan 2011, when huge amounts of ash prompted flight cancellations between and to Bali and Java. At the time of writing (end of Feb. 2011), the eruption is still going strong and it counts now as Bromo's biggest eruption recorded in history since official records began in 1804.
The eruption's has caused widespread damage due to near continuous ash fall, damaging buildings, roads, and destroying farmland. The most heavily affected areas NW of Bromo have been declared disaster areas by the Indonesian government. 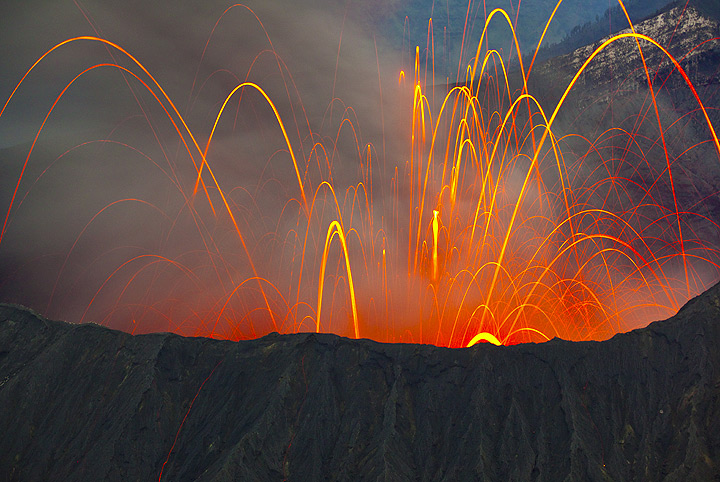 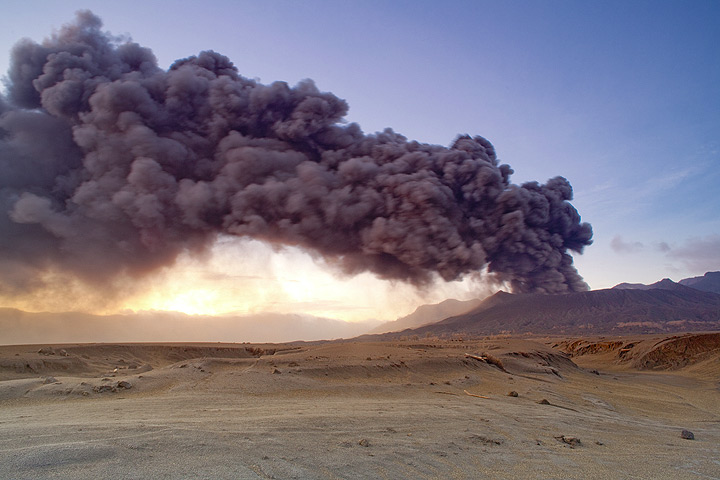 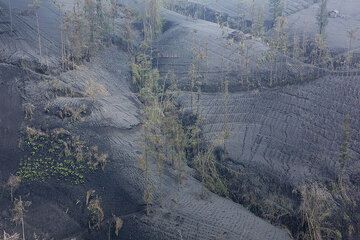 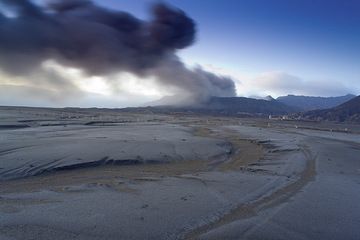 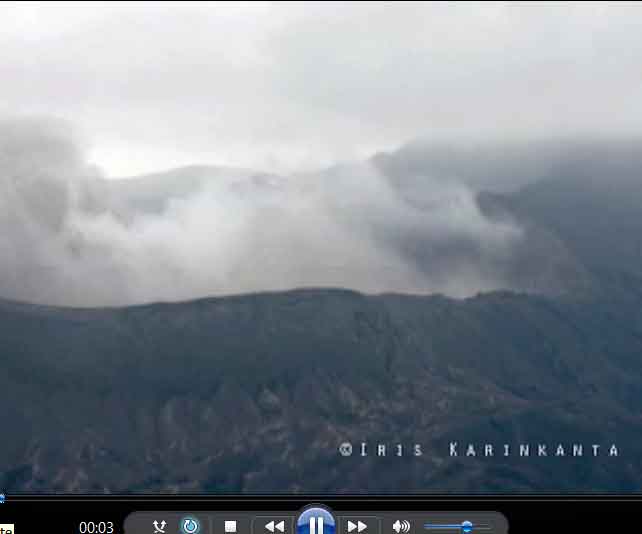 Volcano Tours on Hawai'i
The Hawaiian Islands are not only home to the most active volcanoes in the world, Kilauea and Mauna Loa on the Big Island, but also boast a unique natural environment. Born by volcanic activity of a very active hot spot in the middle of the Pacific Plate, they are a showcase of natural history.
Kamchatka

Photos from Kamchatka
Kamchatka in Russia's far east is one of world's remotest regions and has an almost unparalleled density of active volcanoes. Look at photos taken during our expeditions from this wonderful corner of the world!
What is a volcano?

Definition of a volcano
A volcano is the term for any place on the surface of the earth, where hot molten rock (magma) reaches the surface.
La Palma Eruption29 Nov - 03 Dec 21

La Palma Volcano Special
We offer a short-notice tour to see the eruption on La Palma in a small group guided by a volcanologist (Evelyne Pradal - English and French speaking geologist.)
Sakurajima

Sakurajima volcano photos
One of the world's most active volcanoes, Sakurajima on Japan's Kyushu Island is famous for its frequent vulcanian explosions, often accompanied by eruption lightning.
Get the ad-free version!
Why is there advertising on this site?
Sources: VolcanoDiscovery / VolcanoAdventures and other sources as noted.
Use of material: Most text and images on our websites are owned by us. Re-use is generally not permitted without authorization. Contact us for licensing rights.
Volcanoes & Earthquakes