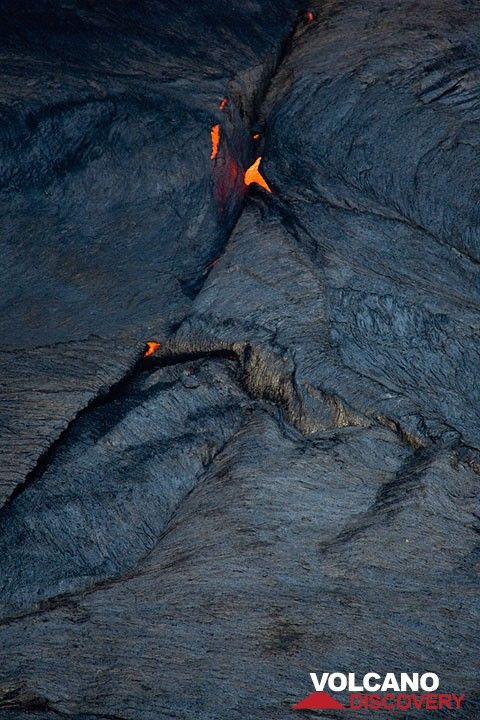 From Stromboli to Etna
Get to know some of the most active and interesting volcanoes in the world: famous Mt. Etna on Sicily; Vulcano, in the Ancients'belief home to Vulcanus, God of Fire; Lipari with its spectacular obsidian and pumice deposits; and Stromboli, "Lighthouse of the Tyrrhenian Sea", known for its permanent fireworks!
Vanuatu 20 Sep - 5 Oct 2020

Volcanoes & Cultures
The contrast between unspoiled rain-forest, coconut palm beaches, primitive culture and moon-like landscapes surrounding lava-spitting volcanoes could not be bigger: join us on an expedition to the two most active volcanoes of Vanuatu: Ambrym and Yasur.
Santorini geology tour

Fascination Volcano
Discover with us the fascinating natural history of Santorini volcano in Greece on this walking and study tour.
Subduction zones

Convergent plate boundaries and subduction zones
As an oceanic plates collides with another plate, it is subducted and generates volcanism on the overlying plate.
Kamchatka

Kamchatka photos
A growing list of photo galleries taking during our expeditions in this fantastic part of the world, full of volcanoes, unspoiled nature and colors.
Get the ad-free version!
Why is there advertising on this site?
Sources: VolcanoDiscovery / VolcanoAdventures and other sources as noted.
Use of material: Most text and images on our websites are owned by us. Re-use is generally not permitted without authorization. Contact us for licensing rights.
Volcanoes & Earthquakes