For almost 3 months, a spectacular "fire hose" - a jet of lava shooting out from the exposed lava tube at the sea cliff - was feeding the ocean entry at Kamokuna. During our Kilauea Volcano Special tour in March 2017, we visited the volcano with small groups in order to document its activity. 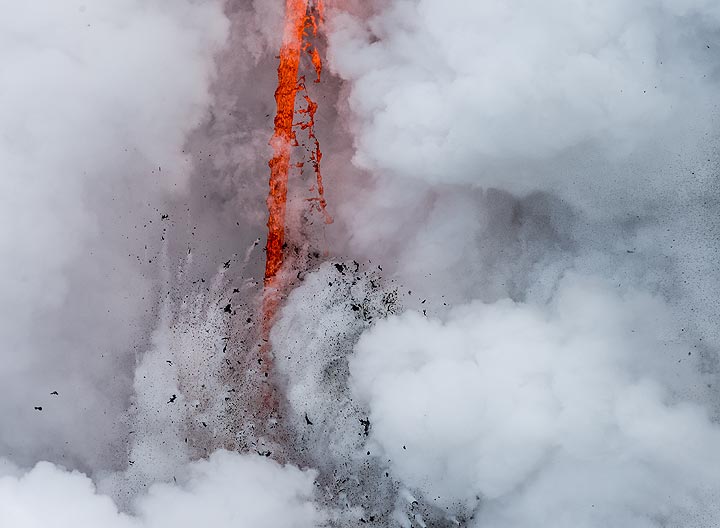 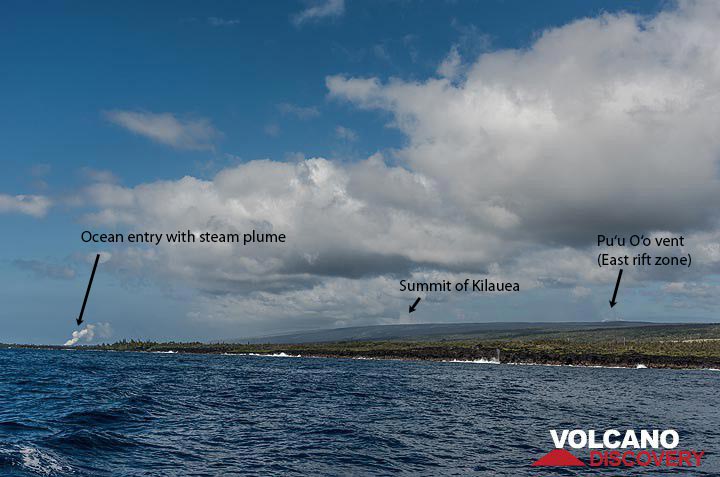 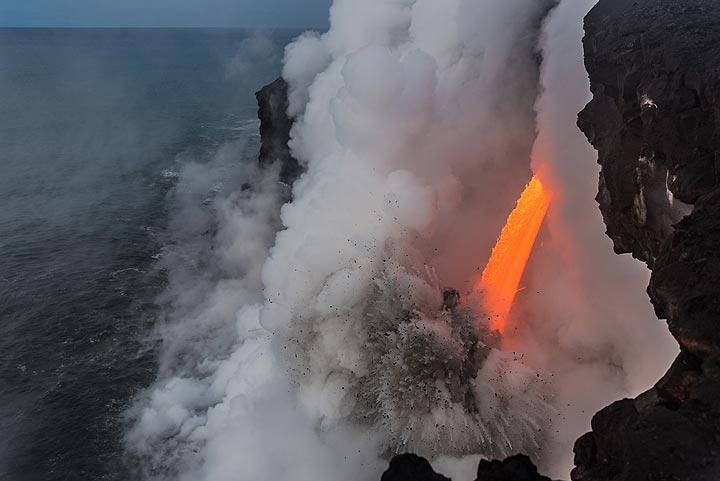 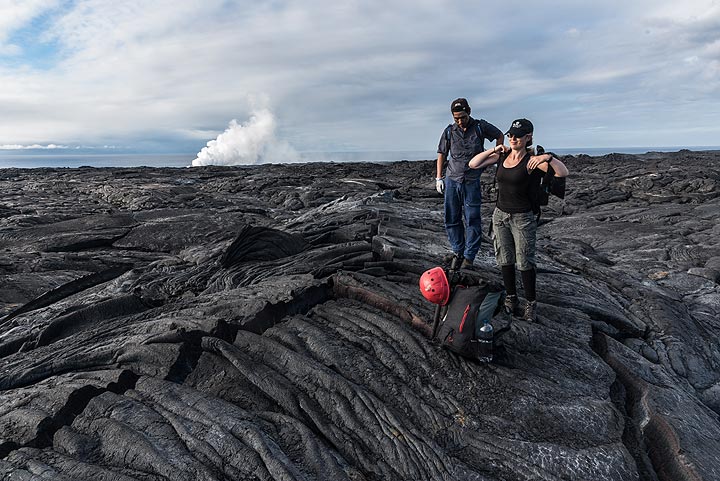 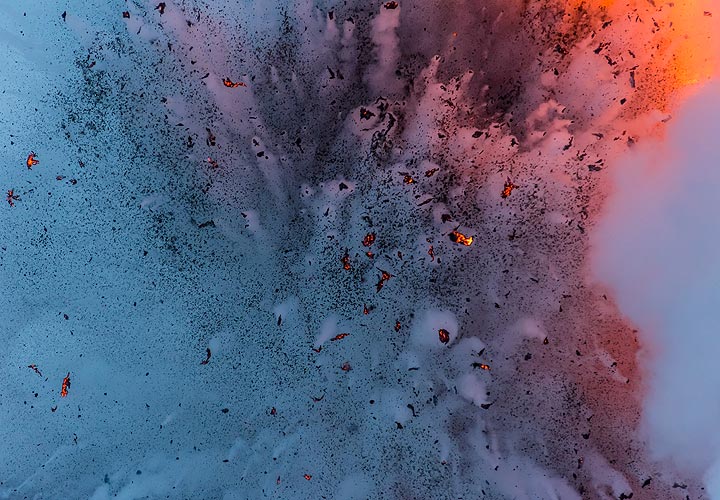 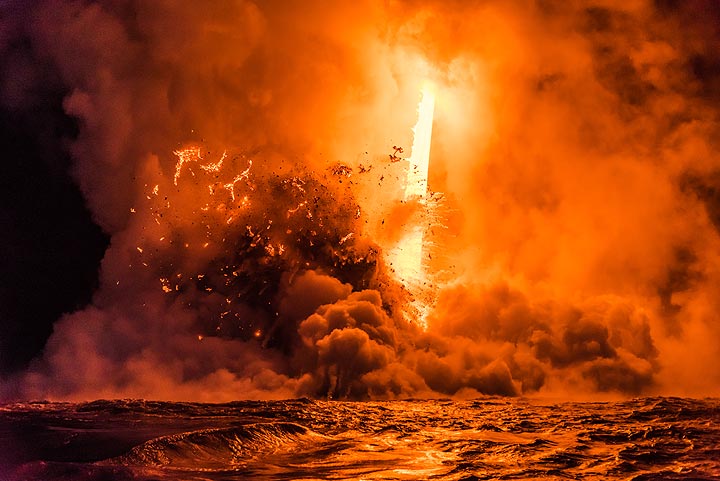 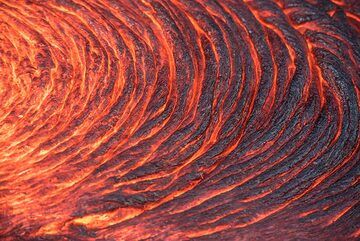 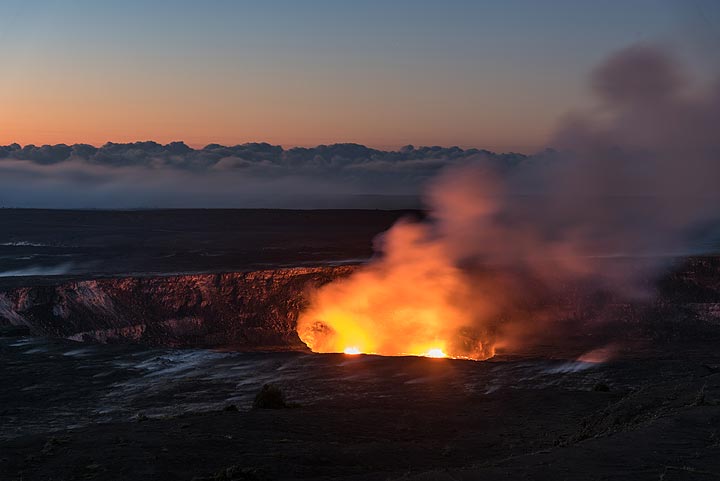 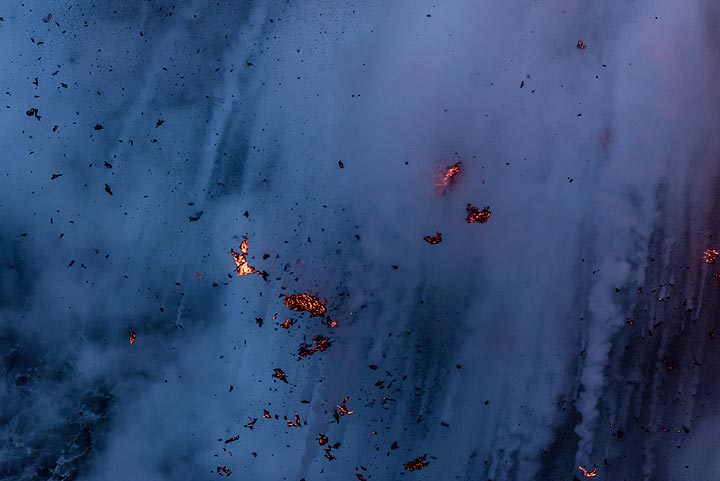 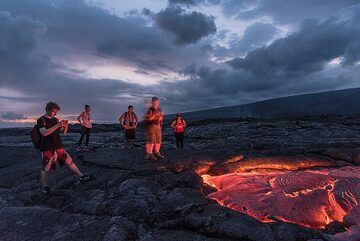 Video of the eruption (lava flow and fire hose):

Vanuatu Volcano Tours
One of the most exciting volcano travel destinations in the world! On our adventurous expeditions, you will get close to active lava lakes on Ambrym Island and the spectacular fireworks of Yasur volcano on Tanna Island.
Erta Ale

Erta Ale volcano photos
During our numerous expeditions to Erta Ale and Dallol, we have documented the active lava lake and its surroundings and changes over the years.
Earthquakes

Earthquake monitor
Lists and maps of earthquakes in the world in near real time. Country lists, earthquake archive, and I-felt-it reports.
Get the ad-free version!
Why is there advertising on this site?
Sources: VolcanoDiscovery / VolcanoAdventures and other sources as noted.
Use of material: Most text and images on our websites are owned by us. Re-use is generally not permitted without authorization. Contact us for licensing rights.
Volcanoes & Earthquakes