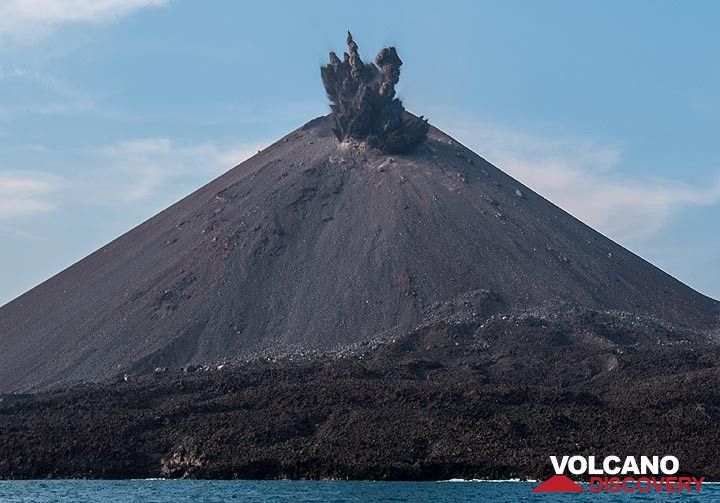 Photos from Italy
Italy - the cradle of volcanology. Browse through various photo galleries mainly from its numerous volcanic areas - from Naples to Etna and the Eolian Islands and more.
Our New Book

Volcano Discoveries
"One of the most eye-catching guides to the world's volcanoes ever published.
Volcano Stats

Statistics on active volcanoes
Find out which volcanoes erupted in a given year or month!
Volcanoes in Africa

List and map of all volcanoes in Africa. Most volcanoes are located in the Great Rift Valley, but there are more.
Get the ad-free version!
Why is there advertising on this site?
Copyrights: VolcanoDiscovery and other sources as noted.
Use of material: Most texts and images, in particular photographs, on this website are protected by copyright. Further reproduction and use of without authorization is usually not consented. If you are not sure or need licensing rights for photographs, for example for publications and commercial use, please contact us.
Home | Travel | Destinations | Volcanoes | Photos | Earthquakes | About | Glossary | News | Contact | Privacy - change consent | Imprint | EN | DE | EL | ES | FR | IT | RU
Follow us: