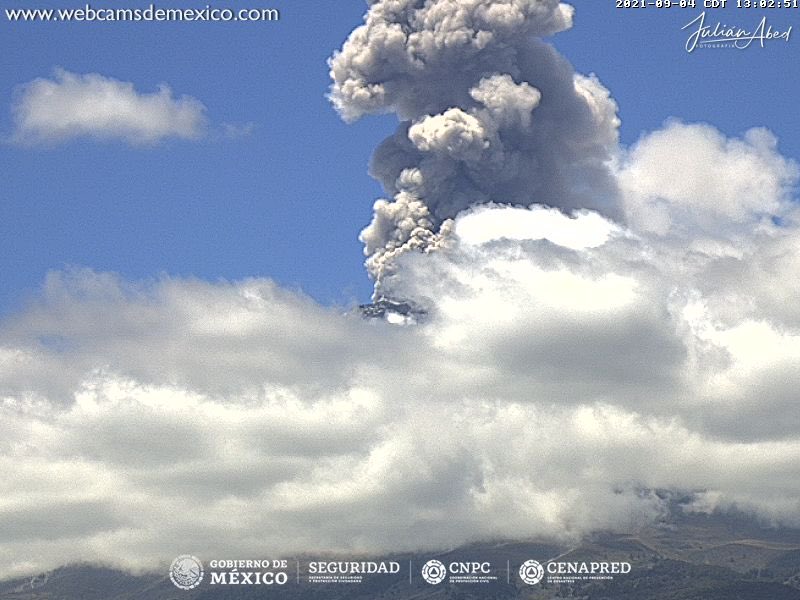 CENAPRED reported that each day during 31 August-7 September there were 66-102 steam-and-gas emissions from Popocatépetl. Cloudy weather often prevented views of the volcano. Crater incandescence was visible during the morning of 1 September and explosions were recorded at 2135, 2254, and 2345 later that same day. ... Read all
Wed, 18 Aug 2021, 02:30 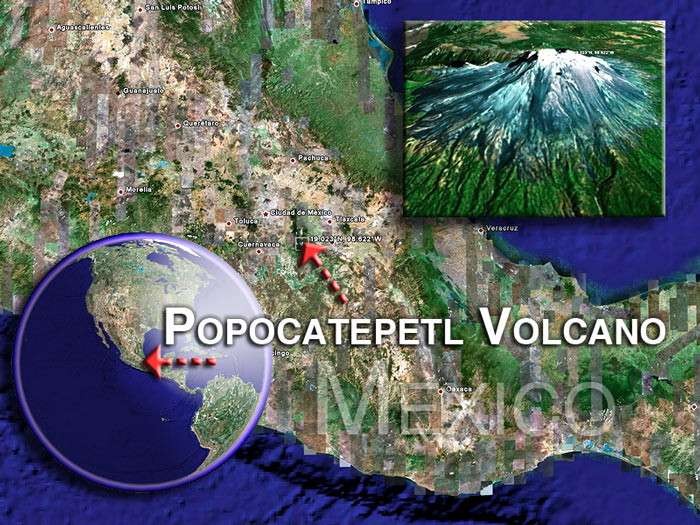 Dukono volcano photos
Dukono on Halmahera in Indonesia has been in permanent activity for years, often producing ash plumes that drift around the northern part of the island and have become normality.
Volcano Calendar 2020

Volcano Calendar 2020
We're proud to present our 2020 volcano calendar: 13 different and attractive images of volcanoes, volcanic landscapes and phenomena taken during volcano tours over the past two years.
Seismographs

Volcanoes of Java
Climb some of its most interesting and active volcanoes of Java: Papandayan and Galunggung, Merapi in Central Java, Kelud, Semeru, Bromo, the Tengger caldera, and Ijen.
Armenia