A submarine eruption occurred on January 13, only one day after the great eruption
of Sakura-jima. New submarine explosions created steam and ash clouds of up to 3 km height. Up to 26 explosions per hour occurred on 23 January. On the following days, the eruption was continuous, and a new island, Niijima, emerged on 25 January, which reached a maximum circumference of 8 km and a height of ca. 300 m. It consisted mainly of pumice and obsidian fragments and had a summit crater of 250 m diameter. By February 12, the intensity of the eruptions had decreased, and the island was 0.7-1 km in diameter, 3.5 km in circumference, and a height of 117 m. The island disappeared by April 1916.
---
Sources:
- "CATALOG OF SUBMARINE VOLCANOES AND HYDROLOGICAL PHENOMENA
ASSOCIATED WITH VOLCANIC EVENTS, JANUARY 1,1900 TO DECEMBER 31,1959", WORLD DATA CENTER A (for Solid Earth Geophysics), Report SE-42
- Kuno, H. (1962) "Part XI, Japan, Taiwan and Marianas: Catalogue of the active volcanoes of the world including solfatara fields, International Association of Volcanology", Rome, Italy, 332 p
- Neumann van Padany, M. (1938) "Über die Unterseevulkane der Erde.", De
Mijningenieur, V, Jakarta, Indonesia, Nr 5 - 6
[БОЛЬШЕ]
[скрыть]
Submarine eruption at Fukutoku-Okanoba was witnessed on 23rd January 1914. Height of white smoke for about 3000 m. Constant eruption on 24th of January. On 25th January formation of volcanic islands. Circumference of about 8km, a height of about 300m. On 12th February there was a decrease in the number of eruptions. Niijima island had a major axis of about 1.3 km, short axis 900 m, and a height of about 117 m. On 14th February the island was 1.8 km long and 180 m high. The island disappeared by 9th April 1916.

An eruption started in mid June 1904 when explosions were heard and steam and ash clouds observed. A cluster of several new islands formed and merged into the Shin-Iwo-jima ("New Sulfur Island") Island, reaching a diameter of about 4.5 km and a height of about 150 m. The eruption ended or paused in late January 1905.
On 15-16 May 1905 cannon-shot like noises were heard. The size of the island had been reduced significantly by 16 June, measuring only 3 m in height and 450 m in length. By 1 June 1906, the island had disappeared under the water again.
---
Source: Kuno H (1962) "Japan, Taiwan and Marianas. Catalog of Active Volcanoes of the World and Solfatara Fields", Rome, IAVCEI, 11: 1-332
First visit to our site? If you havn't done it yet, download the Volcanoes & Earthquakes app to get one of the fastest volcano news online:
Android | IOS
Latest news
Wed, 29 Dec 2021, 16:26

The Japan Coast Guard reported that during a 27 December overflight of Fukutoku-Oka-no-Ba, observers noted that the island formed in mid-August had become smaller since 14 December, and had almost eroded below the ocean surface. No eruptive activity was observed, though brownish water spouted from the E end of the island. Yellowish-green water and a string of floating pumice, 400 m long, was circulating 5 km E. ... Read all
Thu, 25 Nov 2021, 16:52 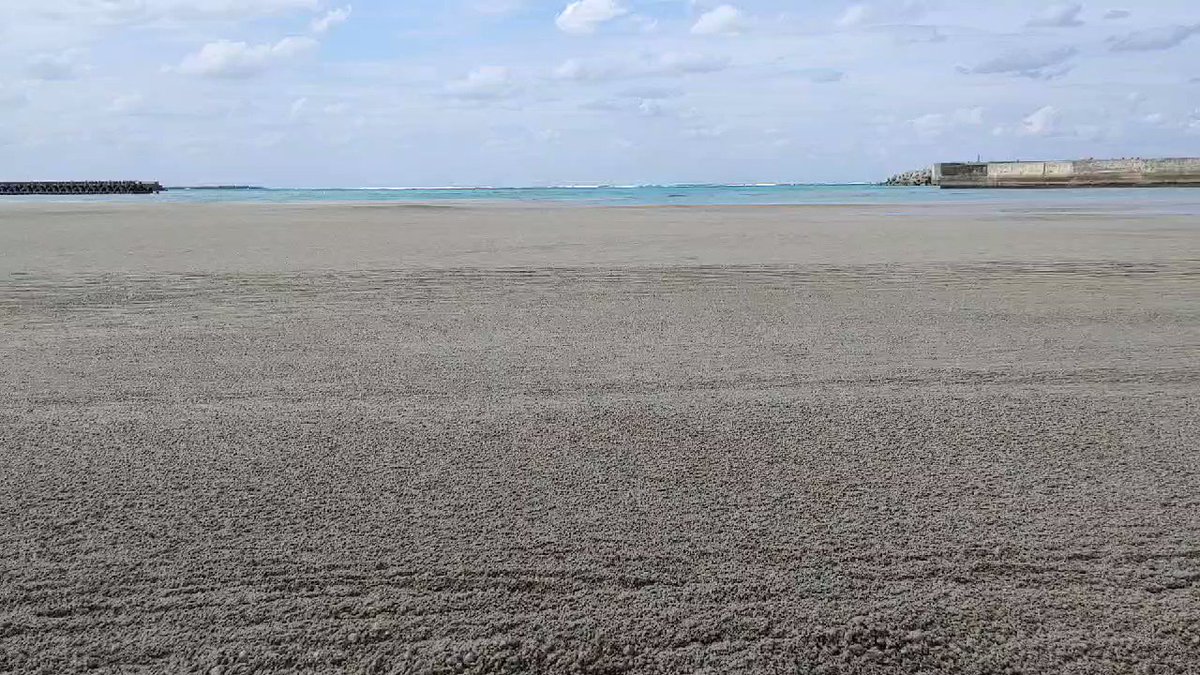 The mixed submarine-subaerial eruption of the volcano in last August, when a new island formed, still shows effects today: large amounts of floating pumice stones washed up on the shores of Greater Tokyo recently. ... Read all
Попробуйте наше бесплатное приложение!

Bromo volcano photos
Bromo is one of Indonesia's most visited volcanoes. It is the most active vent inside the huge Tengger caldera and erupts every few years.
Etna Trekking Tours

Read the latest volcano activity updates around the world
Why is there advertising on this site?