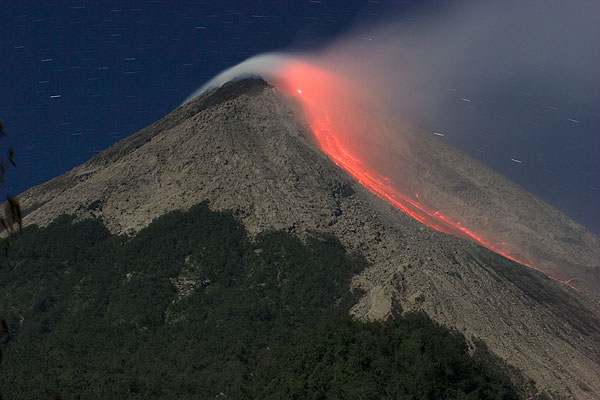 
1994 eruption - 41 fatalities
A major collapse of the growing lava dome on November 22 1994 produced a large pyroclastic flow that ran 7.5 km on the S flank, overrunning Kaliurang village and killed at least 41 people. 6000 people were evacuated. ...БОЛЬШЕ


April-October 1967 eruption
A new lava dome was built in April 1967. Dome collapses in October 1967 generated pyroclastic flows into the Batang river valley on the SW side of the cone.
Latest satellite images BPPTKG reported that the eruption at Merapi continued during 16-22 September and seismicity remained at high levels. As many as 13 lava avalanches from the SW lava dome traveled down the Bebeng drainage on the SW flank, reaching a maximum distance of 1.9 km. No morphological changes to the SW and central lava domes were evident in photographs. ... Read all
Thu, 22 Sep 2022, 10:00

BPPTKG reported that the eruption at Merapi continued during 16-22 September and seismicity remained at high levels. As many as 13 lava avalanches from the SW lava dome traveled down the Bebeng drainage on the SW flank, reaching a maximum distance of 1.9 km. No morphological changes to the SW and central lava domes were evident in photographs. ... Read all 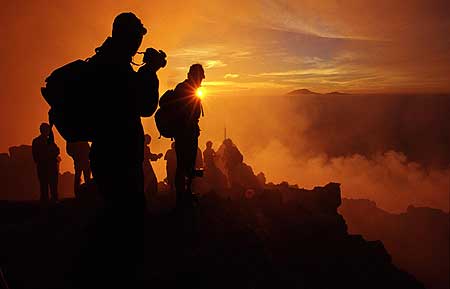 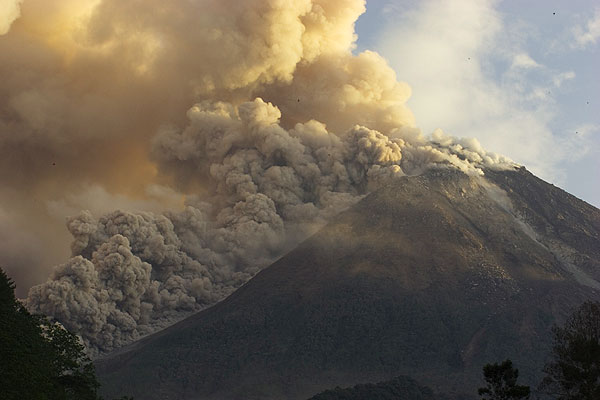 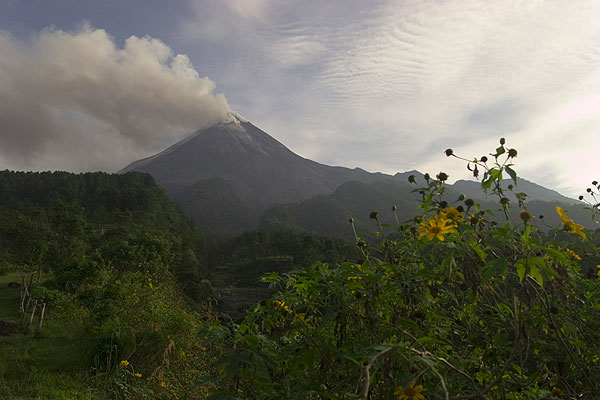 Ebeko volcano photos
Ebeko on Paramushir Island in the northern Kuriles, Russia, is one of the most active volcanoes in the world. It has been in near-constant eruption for years.
Top 5 Volcano Tours

Best tours to see lava
Visiting an erupting volcano is an unforgettable experience. If you're particularly looking to see "Red Hot Lava", these are among the best places to go to.
Volcanic ash alert

Volcanoes in the Solar System
The Earth is not the only place with volcanic activity. Active volcanism also occurs at at least 3 other bodies in our Solar System.
Why is there advertising on this site?