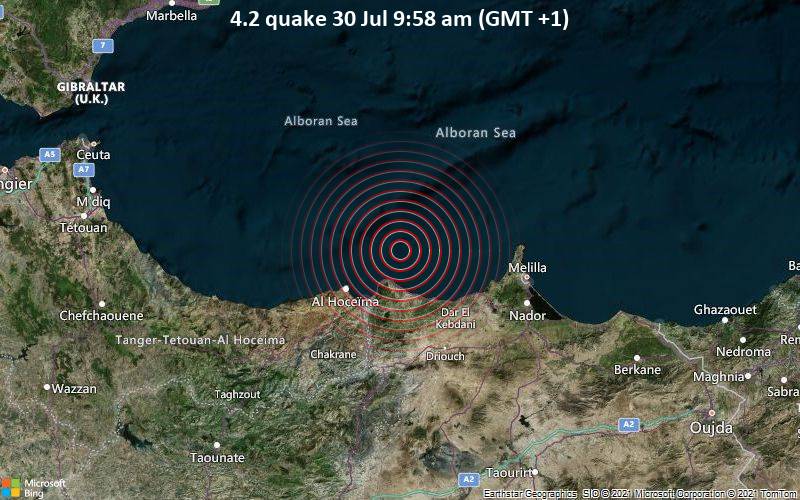 4.2 quake 30 Jul 9:58 am (GMT +1)
A very shallow magnitude 4.2 earthquake was reported in the morning near Al Hoceima, Al-Hoceima, Tanger-Tetouan-Al Hoceima, Morocco.
According to Spain's Instituto Geográfico Nacional (IGN), the quake hit on Friday 30 July 2021 at 9:58 am local time at a very shallow depth of 4 km. Shallow earthquakes are felt more strongly than deeper ones as they are closer to the surface. Magnitude and other quake parameters can still change in the coming hours as the agency continues to process seismic data.
Our monitoring service identified a second report from the United States Geological Survey which listed the quake at magnitude 4.6. Other agencies reporting the same quake include the European-Mediterranean Seismological Centre (EMSC) at magnitude 4.6, and the German Research Centre for Geosciences (GFZ) at magnitude 4.3. 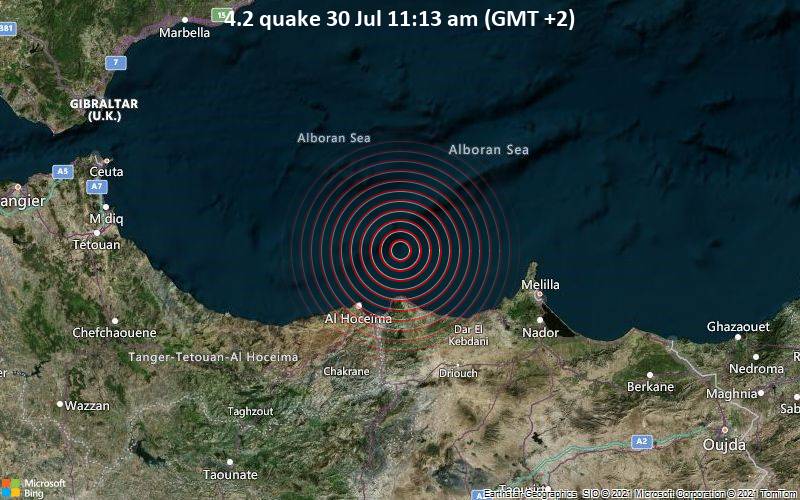 The European-Mediterranean Seismological Centre (EMSC) reported a magnitude 4.2 quake in Morocco near Al Hoceima, Al-Hoceima, Tanger-Tetouan-Al Hoceima, only 17 minutes ago. The earthquake hit in the morning on Friday 30 July 2021 at 11:13 am local time at a very shallow depth of 2 km. The exact magnitude, epicenter, and depth of the quake might be revised within the next few hours or minutes as seismologists review data and refine their calculations, or as other agencies issue their report. ... Read all
Fri, 30 Jul 2021, 09:01 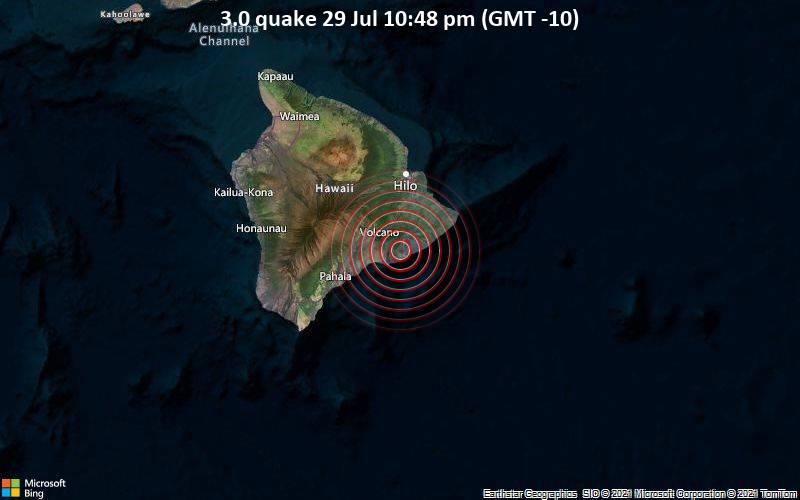 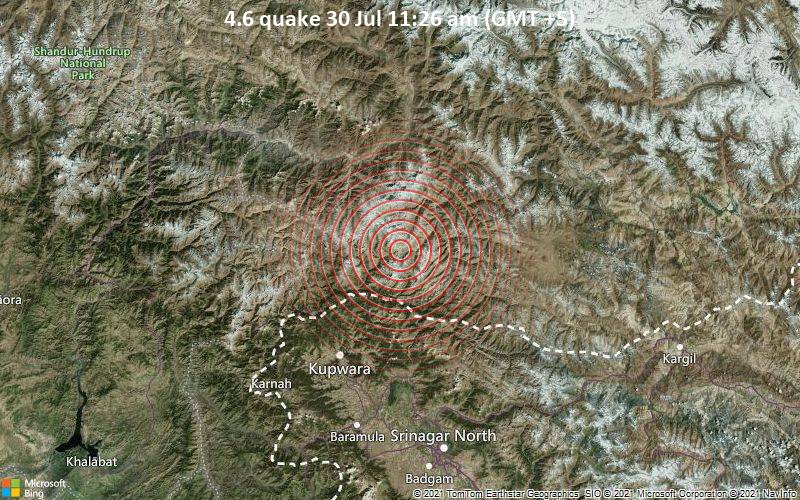 Earthquake reported about 20 minutes ago near Johannesburg, Gauteng, South Africa 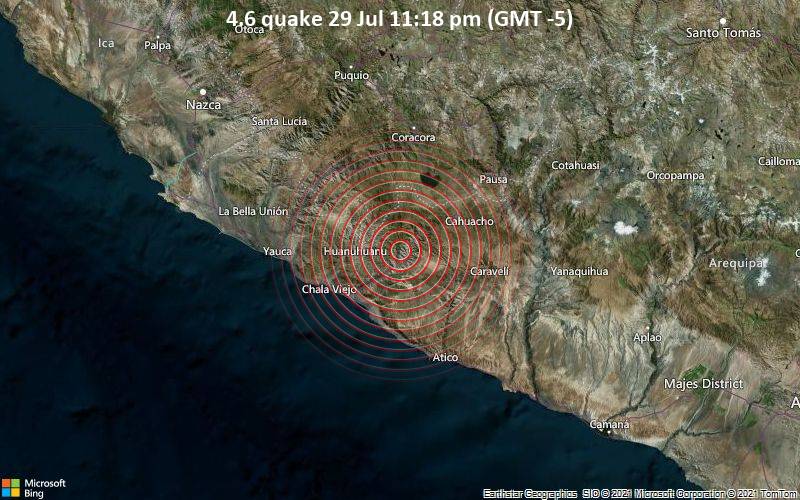 Earthquake reported few minutes ago in or near Costa Rica

We are receiving unverified early reports of seismic activity in or around Costa Rica at approximately 04:29 GMT. There are no details yet on the magnitude or depth of this seismic-like event. It may or may not turn out to be an actual naturally occurring earthquake. We expect more accurate data to emerge in the next few minutes. The location and magnitude mentioned are indicative and temporary until the AllQuakes monitoring service receives more exact scientific data from a national or international seismological agency. Check back here shortly and stay safe. ... Read all
Показать больше
Fri, 30 Jul 2021, 04:16 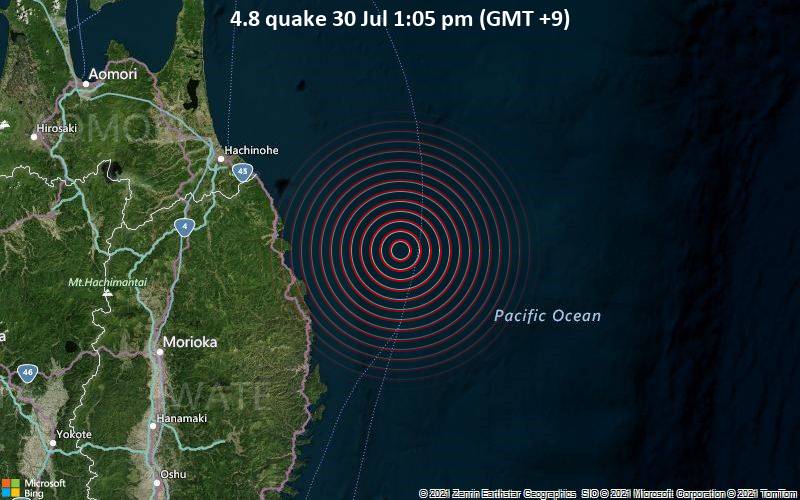 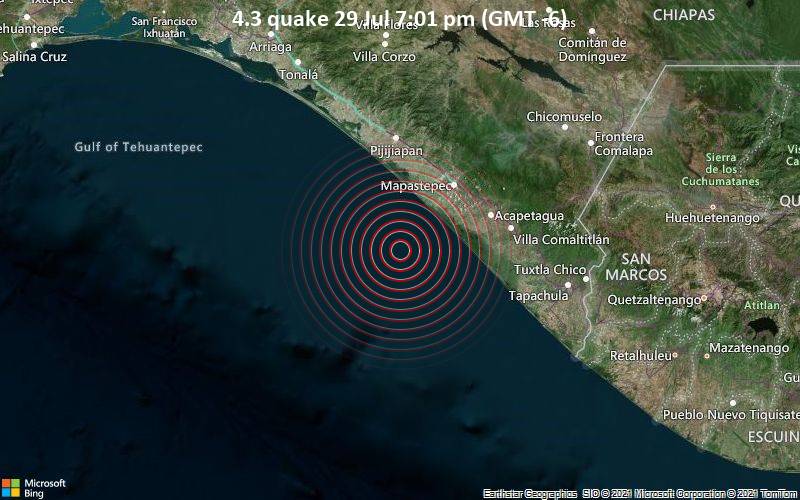 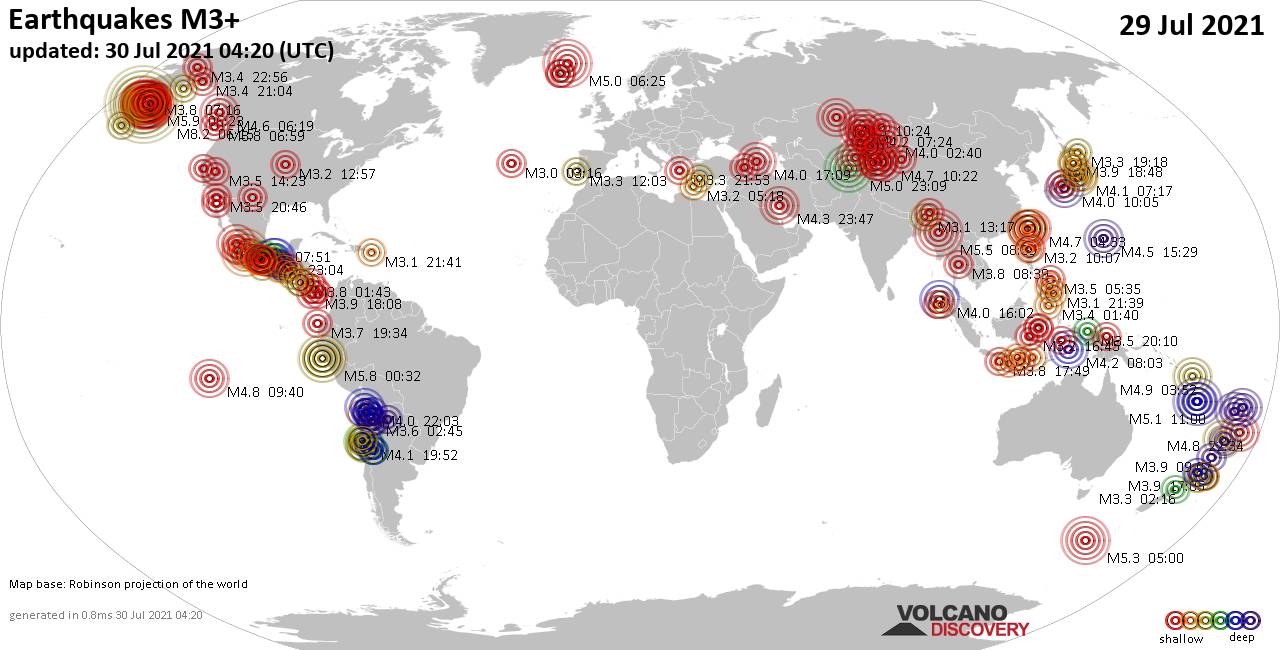 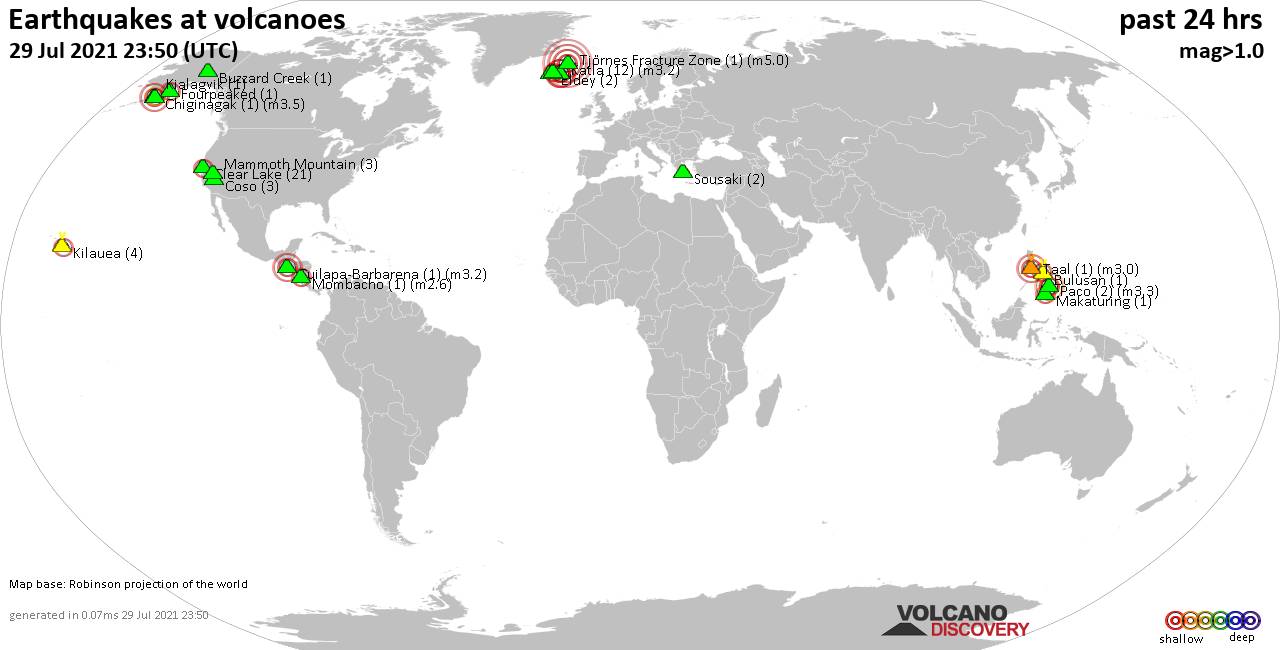