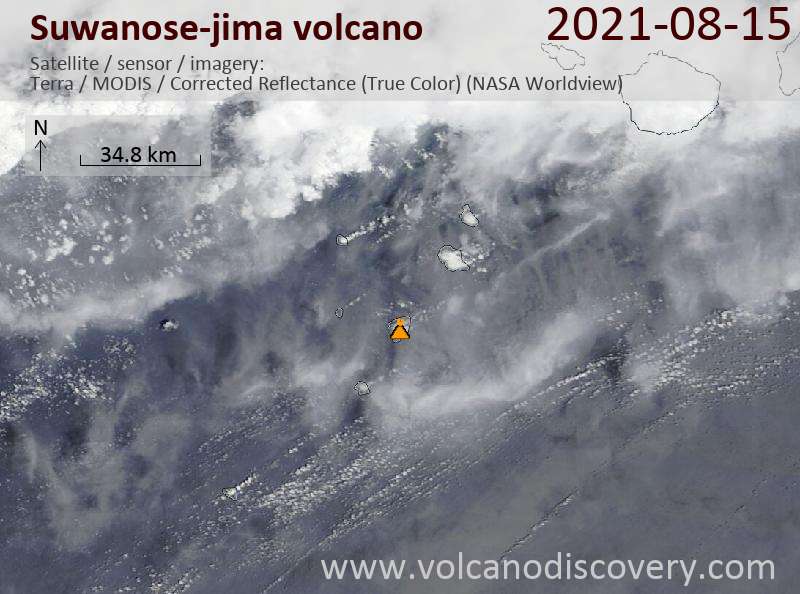 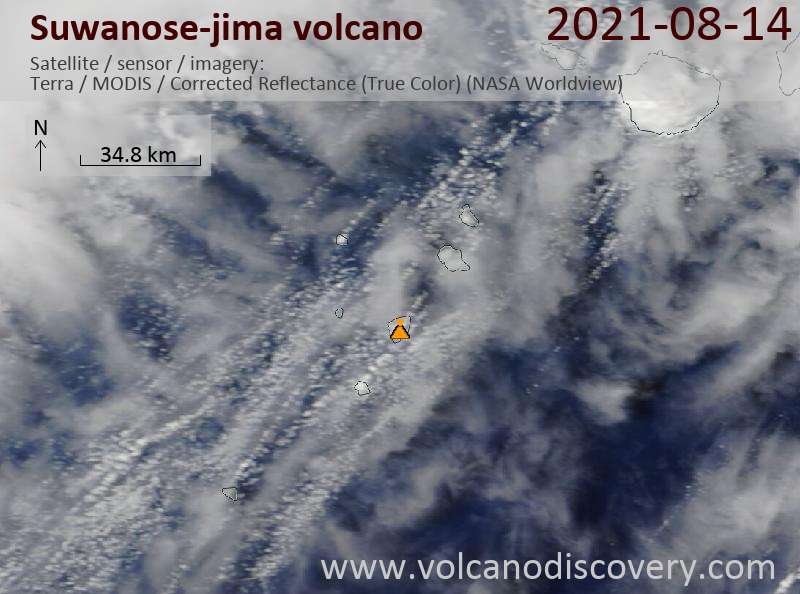 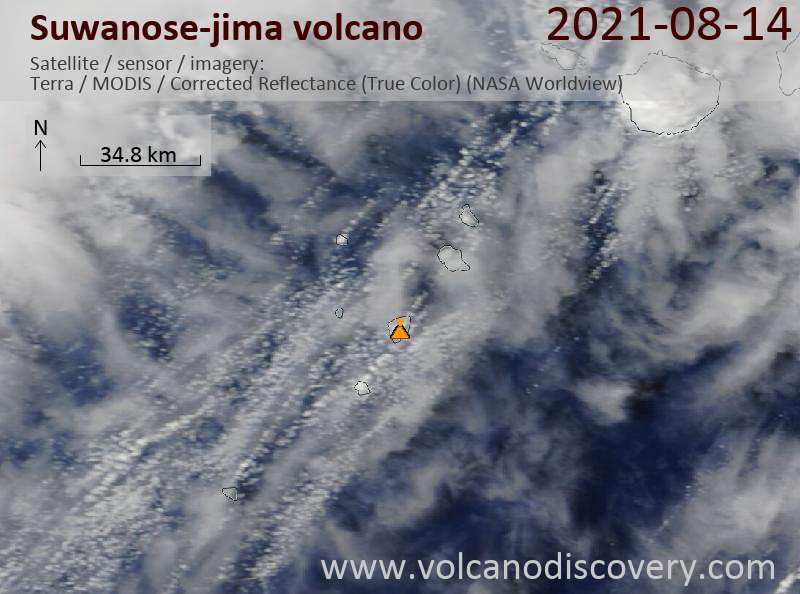 JMA reported that 10 explosions at Suwanosejima's Ontake Crater produced eruption plumes that rose as high as 2.2 km above the crater rim during 6-13 August. Large volcanic bombs were ejected 400 m from the crater. Crater incandescence was visible nightly and ashfall was occasionally reported in Toshima village (4 km SSW). ... Read all
Show more 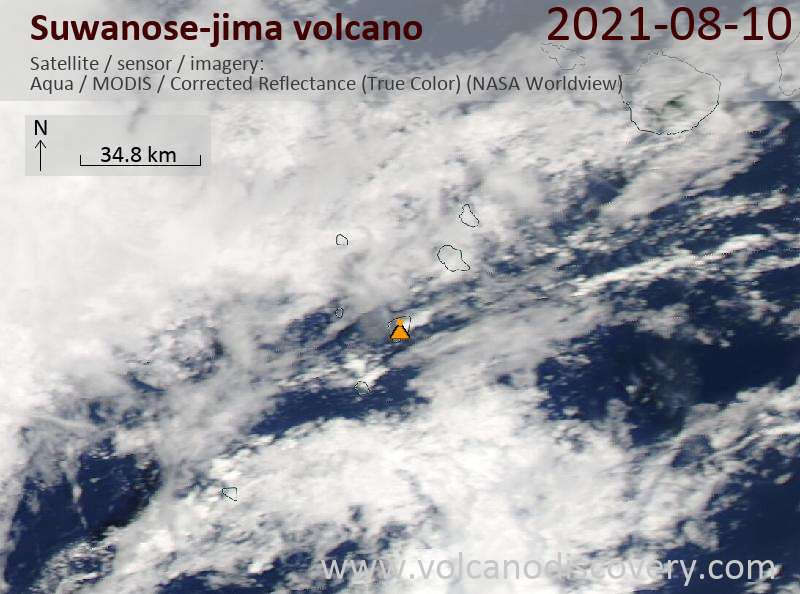 Volcano Calendars
We have published several volcano calendars over the years: usually, we use photos taken by us or our participants during our recent volcano tours and expeditions. A perfect gift if you're a fan of volcanoes!
La Palma Eruption29 Nov - 03 Dec 21

La Palma Volcano Special
We offer a short-notice tour to see the eruption on La Palma in a small group guided by a volcanologist (Evelyne Pradal - English and French speaking geologist.)
Kamchatka

Kamchatka photos
A growing list of photo galleries taking during our expeditions in this fantastic part of the world, full of volcanoes, unspoiled nature and colors.
Volcano Videos

Colima volcano photos
This beautiful stratovolcano in western Mexico is one of the most active volcanoes on the American continents. It is known for its often spectacular explosions and sometimes glowing avalanches.
Get the ad-free version!
Why is there advertising on this site?