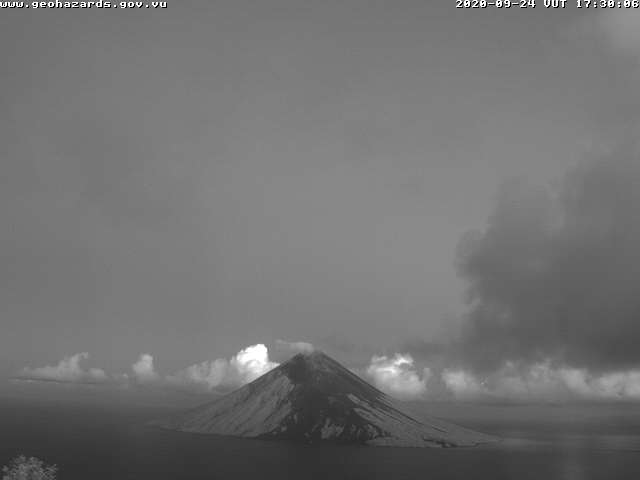 Lopevi volcano today (image: Saratamata Tower webcam)
According to Vanuatu Meteorology and Geohazards Department (VMGD) the seismic activity continues at high levels associated with increased continuous seismic unrest. Read all
Lopevi volcano (Vanuatu): high activity
Thu, 27 Aug 2020, 20:42
The Vanuatu Meteorology and Geohazards Department (VMGD) report that activity at Lopevi volcano is continuing to show high levels of unrest. With the current state, the volcanic activity is likely to increase at any time but it could also remain at the same level for a long time. The volcano activity consists of continuous emission of steam plume. The Lopevi Volcanic Alert Level (VAL) has been at Level 2 since 23 September 2017.
Show more
Lopevi volcano (Vanuatu): seismic unrest continues
Fri, 26 Jun 2020, 08:11 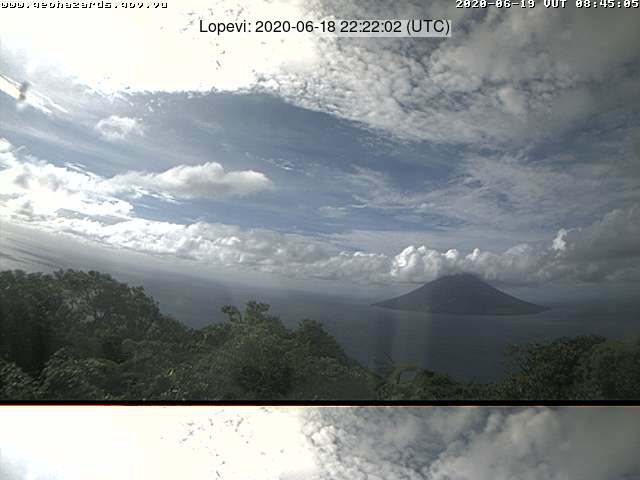 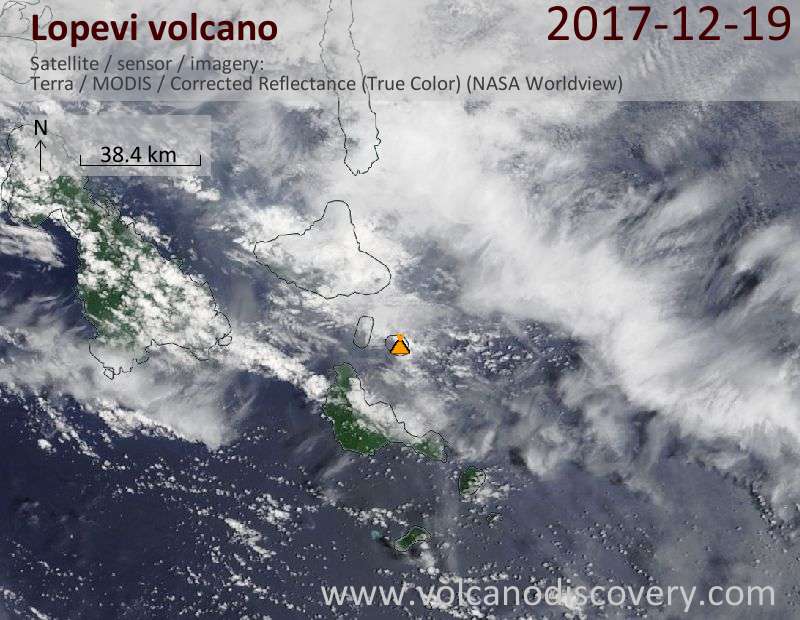 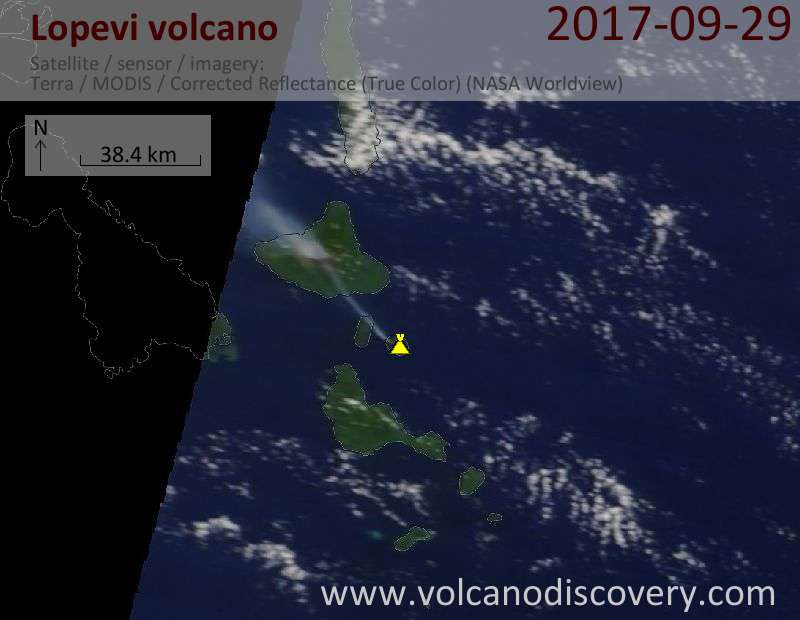 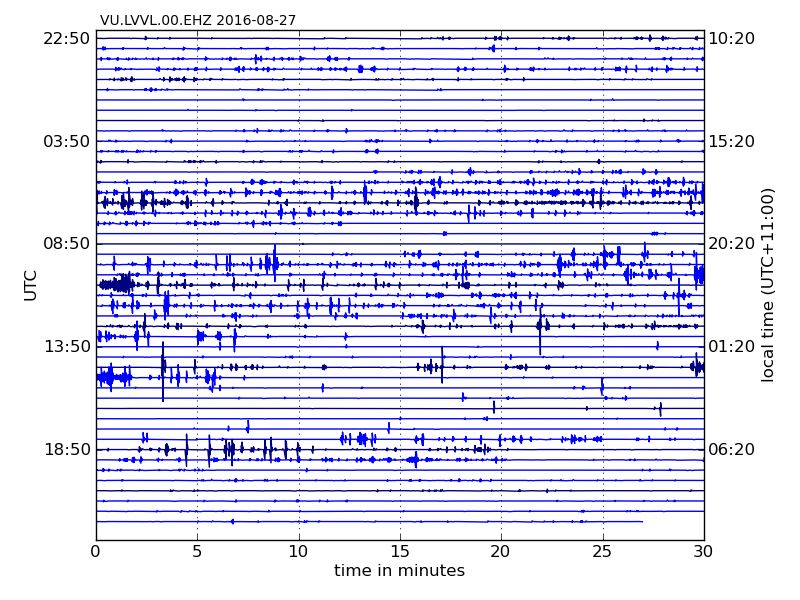 Lopevi volcano is in a more active state as pilot overservations suggest. Ash is visible at about 3 km altitude and small lava flows have been observed on the volcano's eastern flank.

Volcano Calendars
We have published several volcano calendars over the years: usually, we use photos taken by us or our participants during our recent volcano tours and expeditions. A perfect gift if you're a fan of volcanoes!
Etna Discovery
25 May - 1 June

Etna trekking tour
A tour entirely dedicated to Etna, the most active volcano in Europe. Spend 6 full days on Etna and get good chances to see eruptive activity.
Volcanic Quakes

Earthquakes near Volcanoes
Our world-wide map continuously detects shallow earthquakes near volcanoes. These could be early signs of unrest and often precede eruptions.
Bromo

Bromo volcano photos
Bromo is one of Indonesia's most visited volcanoes. It is the most active vent inside the huge Tengger caldera and erupts every few years.
Volcano Photos