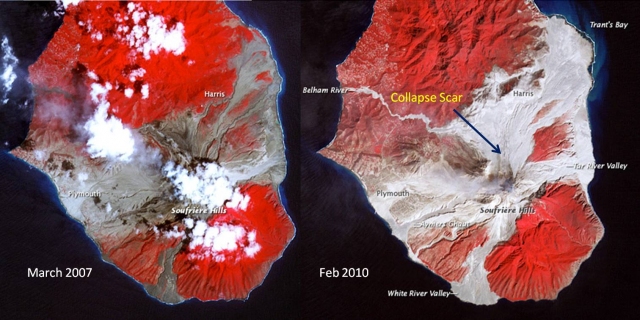 Kuril Islands expedition
The Kuril islands form one of the most active volcanic chains in the world, but are very difficult to access. From time to time, we organize expeditions to some of these remote and still unspoiled islands. Adventure guaranteed!
Quake-O-Meter

Check if seismic activity worldwide or in a specific area has increased or decreased!
Volcano Tours

Fascination Volcano
Discover with us the fascinating natural history of Santorini volcano in Greece on this walking and study tour.
Get the ad-free version!
Why is there advertising on this site?