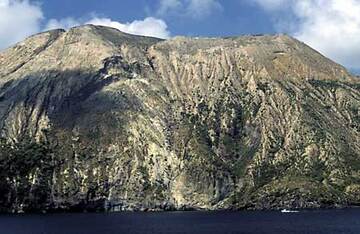 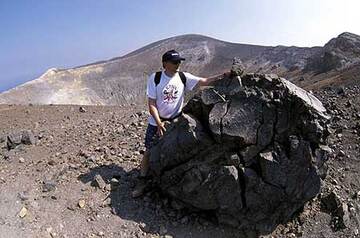 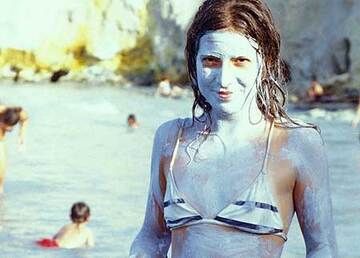 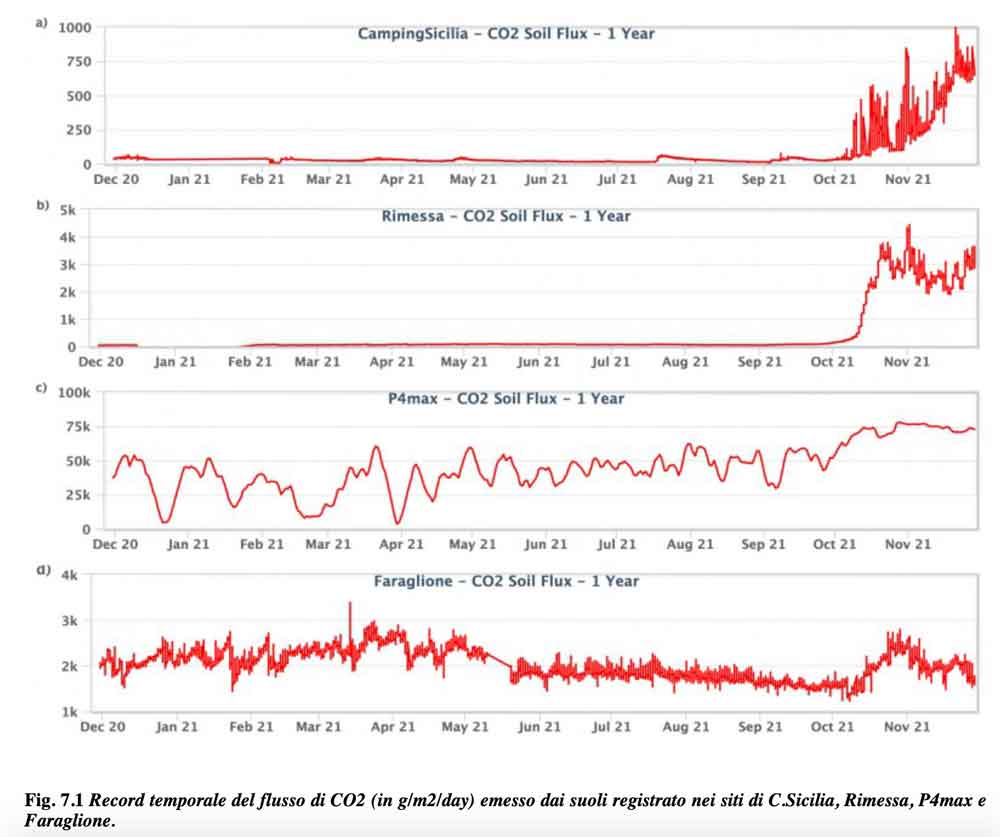 The situation at the volcano remains more or less unchanged. According to the latest status bulletin of the observatory (INGV Catania), most parameters of internal volcanic activity are at similar levels as during the past weeks, and continue to show that the volcano is restless. ... Read all
Wed, 24 Nov 2021, 17:16
Vulcano volcano (Eolian Islands, Italy): unrest continues, increase in CO2 emissions 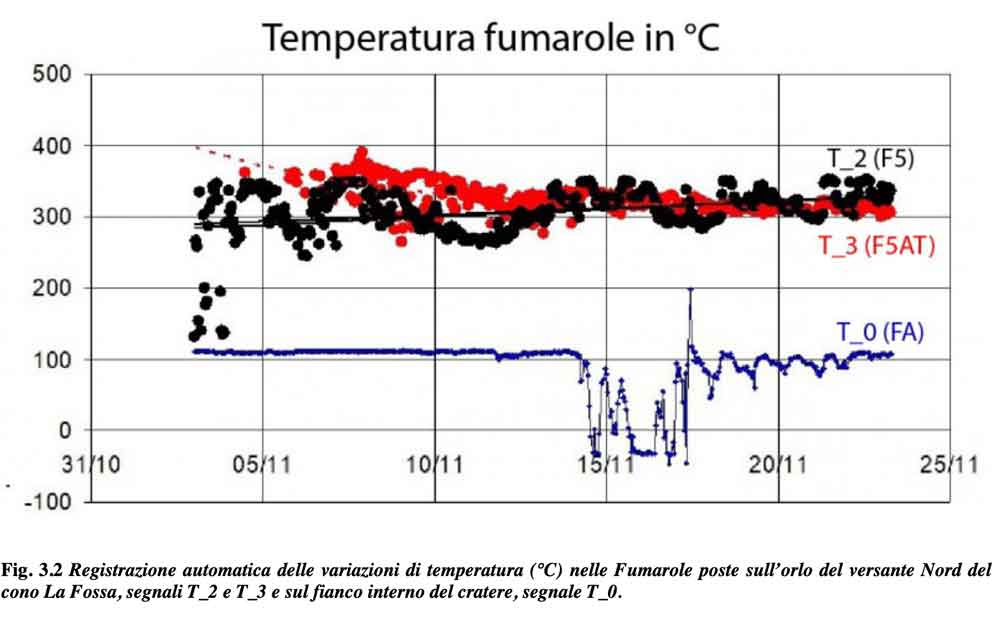 Unrest continues at the volcano with little changes, according to the latest surveillance data published by the National Institute of Volcanology (INGV) in Catania, responsible for the monitoring of Etna and the Eolian Islands. ... Read all 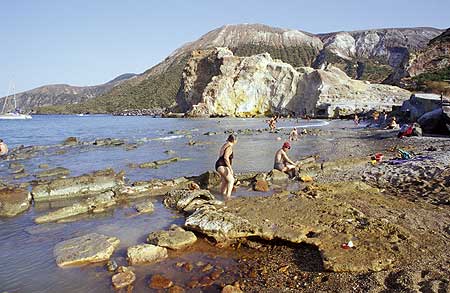 Crater of La Fossa volcano, with views over the archipelago
Try our free app!

Volcano Videos on YouTube
Our YouTube channel: volcanic activity world-wide shown through videos taken during our volcano tours and expeditions complimented by some time-lapse videos from webcams.
Merapi

Merapi volcano photos
One of the most active and most dangerous volcanoes of Indonesia: Merapi meaning "the one who makes fire", is a feared but also venerated holy mountain looming over the city of Yogyakarta, capital of Central Java.
Vesuvius volcano

Volcanoes & Cultures
The contrast between unspoiled rain-forest, coconut palm beaches, primitive culture and moon-like landscapes surrounding lava-spitting volcanoes could not be bigger: join us on an expedition to the two most active volcanoes of Vanuatu: Ambrym and Yasur.
Our New Book