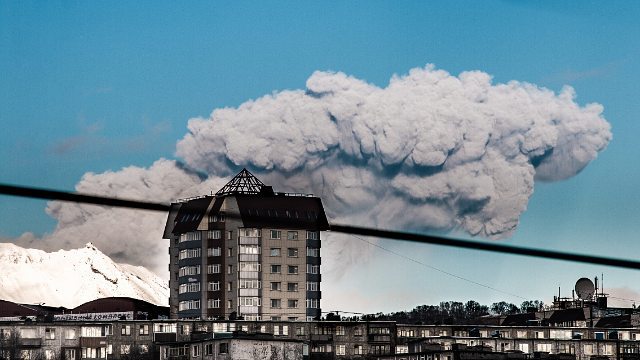 Infos + news about volcanic activity in Iceland
Hekla, Katla, Krafla, Askja, Eyafjallajökull, Heimaey, Surtsey are famous names of active volcanoes, but there are many more in Iceland.
La Palma volcano

Eruption 2021 photos
Look at pictures from the spectacular volcanic eruption on La Palma Island during Sep-Oct 2021, sorted and annotated in chronological order!
Greece

Photos from Greece
We have traveled all over Greece, in particular on its active volcanic areas such as Santorini, Nisyros, Milos, Methana.
Volcano Calendar 2019

Volcano Calendar 2019
We're proud to present our 2019 volcano calendar: 13 different and attractive images of volcanoes, volcanic landscapes and phenomena taken during volcano tours over the past few years.
Ibu