The Azuma volcanic complex (Azumayama volcanic group) is mostly basaltic to andesitic in composition and forms two E-W aligned rows. It is one of the active volcanoes at the volcanic front of the Northeast Japan arc. Older andesitic cones were built more than 30,000 years at the western end. Volcanic activity has migrated from W to E over time, and the Higashi-Azuma volcano group at the eastern end are the youngest.
The recent craters are concentrated within a NW-SE trending, 3-km-long, and 1-km-wide zone through Jododaira; Goshikinuma, Issaikyo, Issaikyo-minami, Oana, Tsubakurosawa, Iwotaira-minami, Kofuji, and Okenuma craters from north to south.
There are at least 5 magmatic unit and 7 phreatic ones and were produced during eruptions including Vulcanian explosions. More than 99% of the magma had erupted from Kofuji crater.
---
adapted from: Y. Takahiro (2005) "Eruptive history of Azuma volcano, NE Japan, during last 7,000 years: Stratigraphy and magmaplumbing system of the Azuma-Jododaira products.", Journal of the Geological Society of Japan, v. 111 (2), pp 94-110 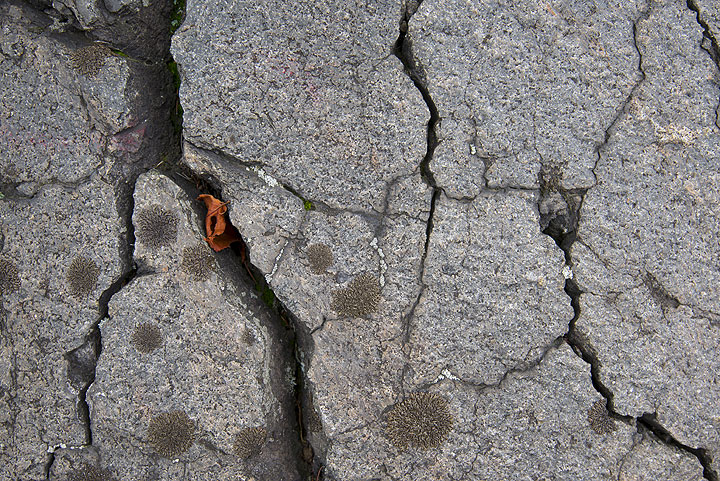 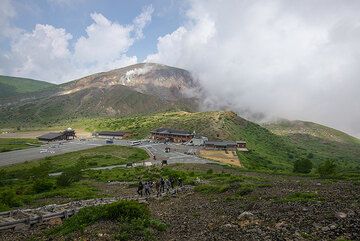 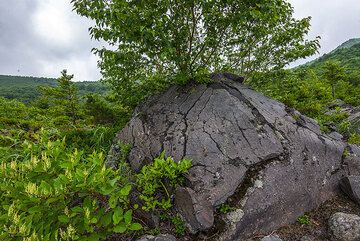 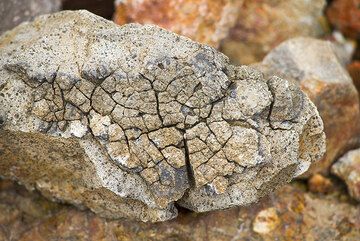 2008 eruption and new fumarole
A new fumarole producing a plume rising a few 100 m appeared at the northwestern rim of Oana crater of Azuma volcano on 11 Nov 2008 and new mud deposits including lithic fragments were found around the new fumarolic crater.
Japanese scientist measured the fumarolic gases and found high concentrations (2.3-3.0%) of SO2 and temperatures of up to 475 deg C.
(Shin'ya Onizawa, Hiroshi Shinohara, Nobuo Matsushima: "Appearance of a new fumarole in November 2008 and related mud deposits in Azuma volcano" JPGU Meeting 2009 poster abstract) 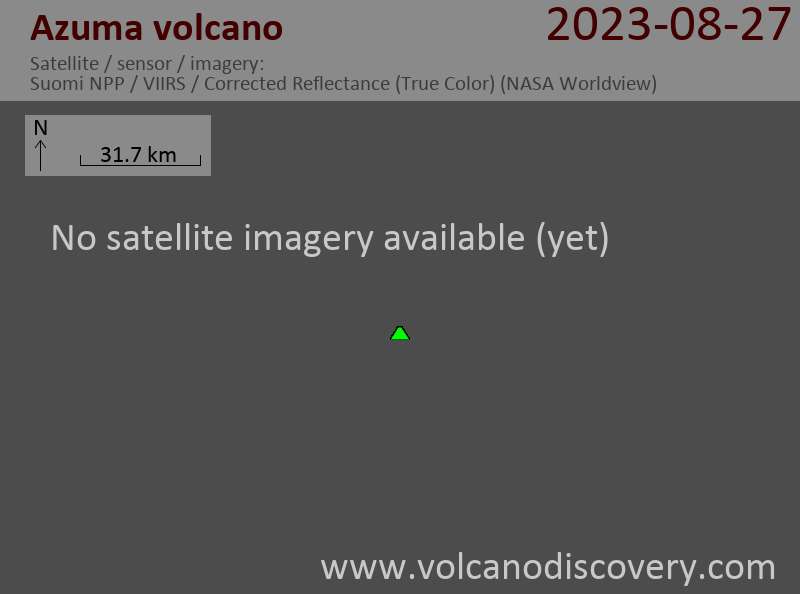 The Japan Meteorological Agency (JMA) reported that surveillance cameras observed during 22 Jul at 20:00 local time and 23 July at 15:30 local time a burning of sulfur dioxide (SO2) around Oana crater. ... Read all

The Japan Meteorological Agency (JMA) reported that surveillance cameras observed during 22 Jul at 20:00 local time and 23 July at 15:30 local time a burning of sulfur dioxide (SO2) around Oana crater. ... Read all
Découvrez notre app gratuite !

Ubinas activity updates
The most frequently active volcano in Peru entered a new eruptive phase in 2014. Updates and news are regularly posted on this page.
Kilauea

Seismic crisis in SW Iceland
In mid Feb 2021, a strong seismic crisis started on the Reykjanes peninsula, caused by a magmatic intrusion that could lead up to a new volcanic eruption. Follow the latest developments!
What is a volcano?