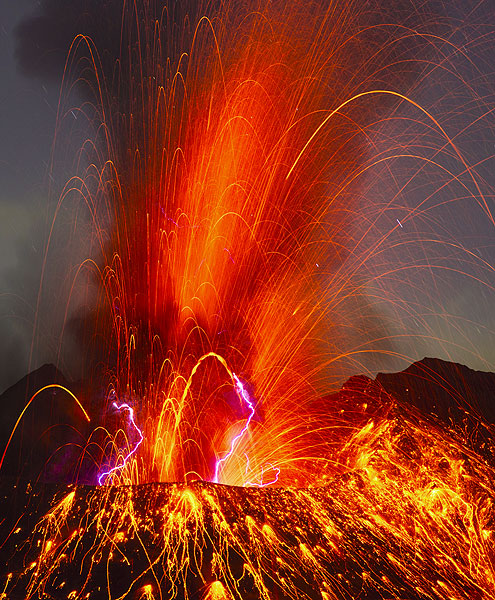 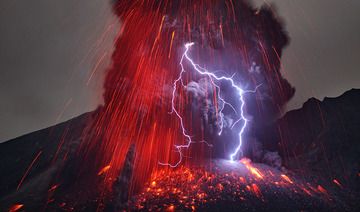 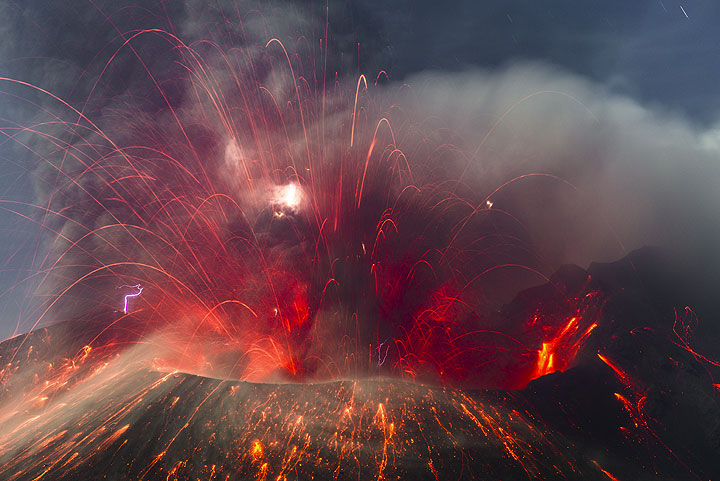 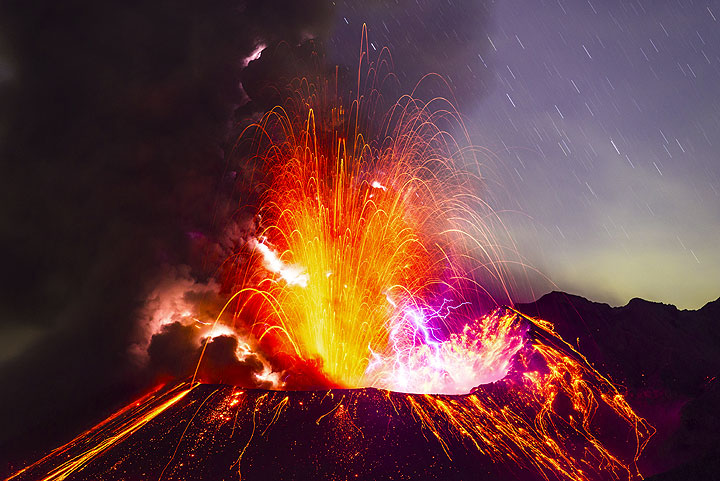 
Activity in the 1990s
Compared to the 1980s, activity remained at lower levels at Sakurajima in the 1990, with explosions often occurring only at intervals of several days. Long pauses in explosive activity characterize the year 1995. ...БОЛЬШЕ


Activity in the 1980s
Explosions continue to occur typically one per day or two. Between 1985 and 1987, the activity produces particularly violent eruptions, peaking in November with 3 powerful explosions that cause much damage to cars and houses by impacting volcanic bombs. ...БОЛЬШЕ


Activity in the 1970s
Sarkurajima's activity was characterized by typically one explosion per day. THe largest eruptions produced plumes up to 4 km high, and on several occasions, landing aircraft at Kagoshima airport were damaged when flying through ash.
The eruptions caused no fatalities, but damaged cars, windows and crops in the immediate area around the volcano. ...БОЛЬШЕ
Latest satellite images 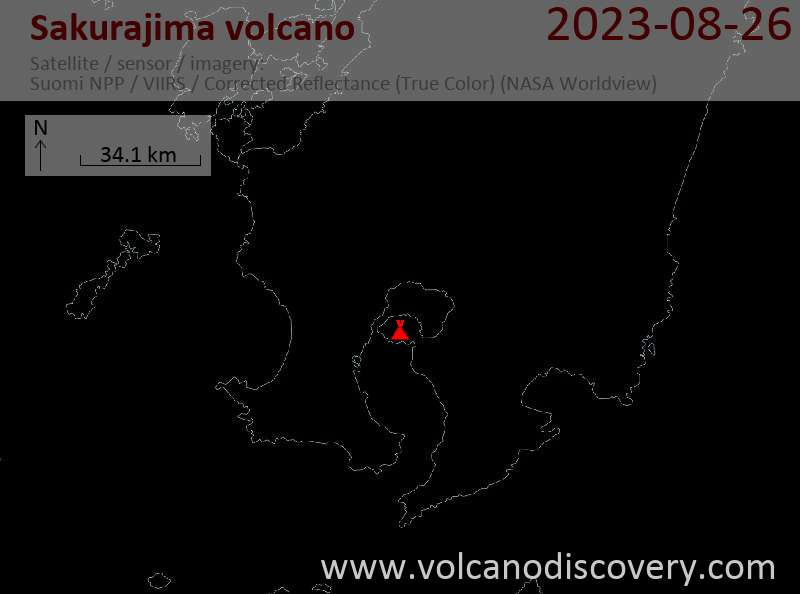 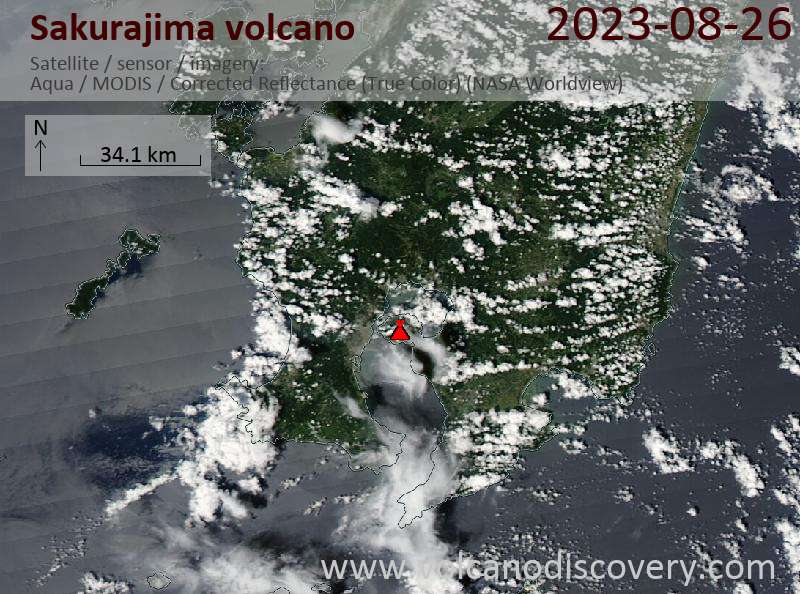 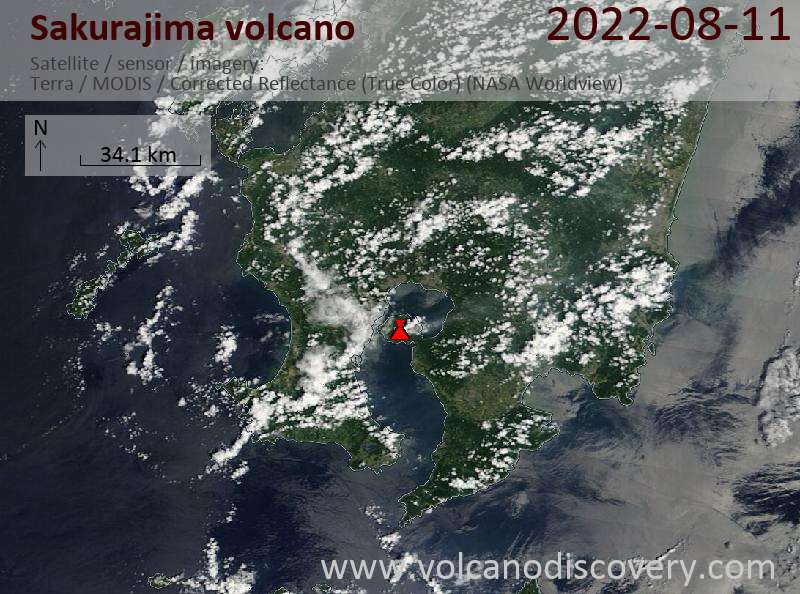 Volcanoes of Java
Climb some of its most interesting and active volcanoes of Java: Papandayan and Galunggung, Merapi in Central Java, Kelud, Semeru, Bromo, the Tengger caldera, and Ijen.
Kamchatka

Photos from Kamchatka
Kamchatka in Russia's far east is one of world's remotest regions and has an almost unparalleled density of active volcanoes. Look at photos taken during our expeditions from this wonderful corner of the world!
Travel news

Volcano Trekking
A physically active tour to visit and climb some of Indonesia's most active and famous volcanoes: Papandayan and Galunggung in West Java, Merapi in Central Java, Kelud, Semeru, Bromo, the Tengger caldera, and Ijen in East Java.
Iceland

Photos from Iceland
Volcanoes in the land of fire and ice. Iceland is one of the volcanically most active places on earth.
Why is there advertising on this site?
Support us - Help us upgrade our services!
We truly love working to bring you the latest volcano and earthquake data from around the world. Maintaining our website and our free apps does require, however, considerable time and resources.
We need financing to increase hard- and software capacity as well as support our editor team. We're aiming to achieve uninterrupted service wherever an earthquake or volcano eruption unfolds, and your donations can make it happen! Every donation will be highly appreciated. If you find the information useful and would like to support our team in integrating further features, write great content, and in upgrading our soft- and hardware, please make a donation (PayPal or Online credit card payment).