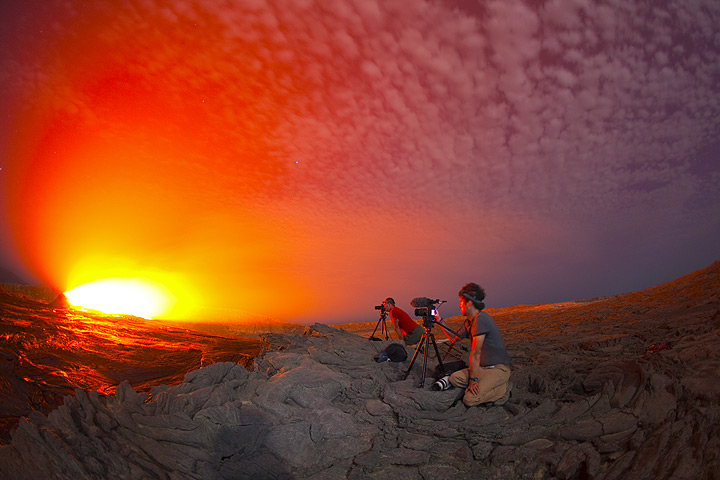 Two members from our group, Michel from Belgium and filmmaker Michael from Canada watching and photographing and filming the lava lake. The scene taken in extreme wide an... 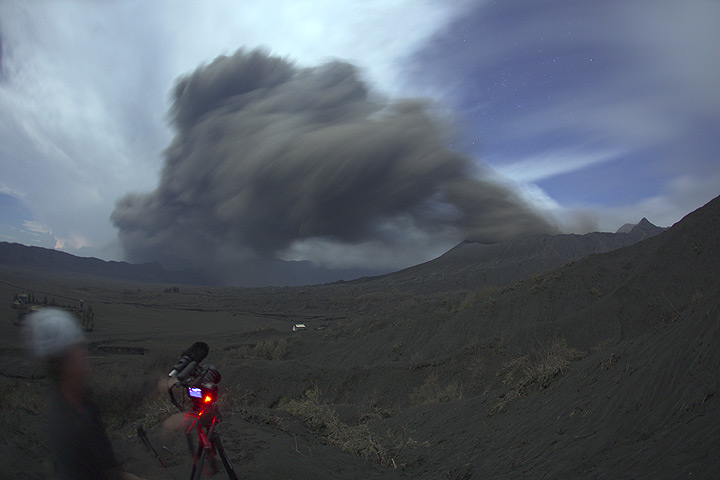 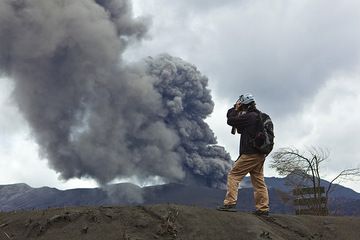 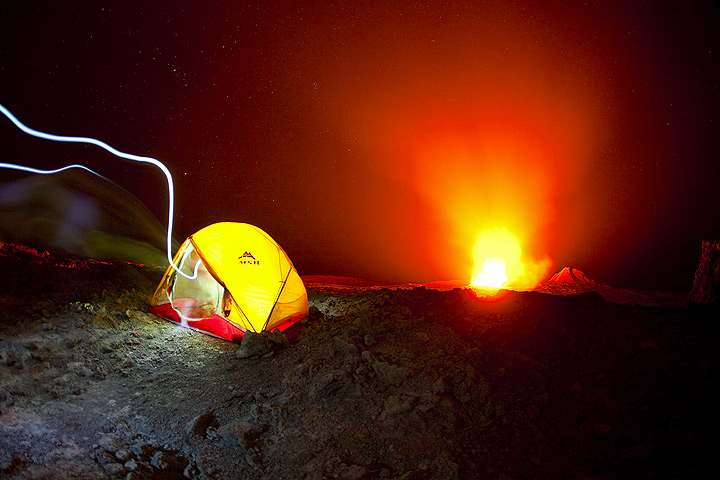 Michael's tent perched on the crater of active Erta Ale volcano with its erupting lava lake in the center of the crater. The light of a person with a flashlight walking i...
More photos 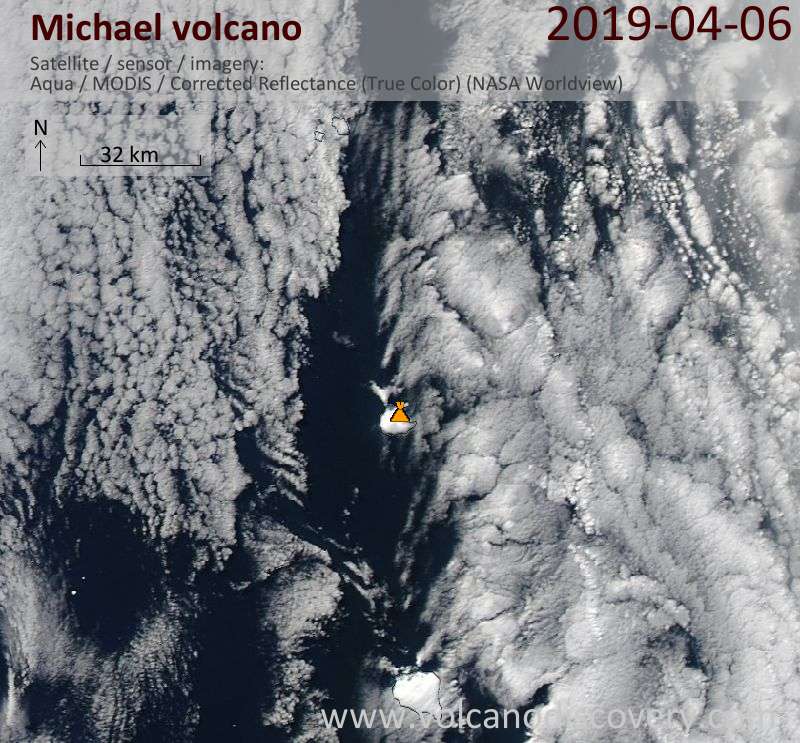 Volcano & Earthquake news feeds
If you like to use RSS to access the latest news about volcanoes and earthquakes without needing to visit the site, have a look at our available news feeds!
Danakil13-26 Nov 2021

Desert, Salt & Volcanoes
Experience one of the geologically most active areas on the planet: the Danakil desert in northern Ethiopia. Watch Erta Ale's lava lake and the surreal colorful world of salt, geysers and springs at Dallol!
Pilot tours

Exploring the unknown
We sometimes invite you to "test" new itineraries or destinations with us. Such trips are a reduced cost and require a higher degree of flexibility, but often offer a great deal of adventure.
Germany

Photos from Germany
Germany has a large number of volcanoes - most of them extinct, but the Eifel volcanic field is still potentially active.
Bromo eruption 2010-11

Photos from Mt Bromo in eruption during 2010-11
The most recent eruption of famous Mt Bromo volcano in East Java, Indonesia.
Get the ad-free version!
Why is there advertising on this site?
Support us - Help us upgrade our services!
We truly love working to bring you the latest volcano and earthquake data from around the world. Maintaining our website and our free apps does require, however, considerable time and resources.
We need financing to increase hard- and software capacity as well as support our editor team. We're aiming to achieve uninterrupted service wherever an earthquake or volcano eruption unfolds, and your donations can make it happen! Every donation will be highly appreciated. If you find the information useful and would like to support our team in integrating further features, write great content, and in upgrading our soft- and hardware, please make a donation (PayPal or Online credit card payment).