The Akahoya eruption of Kikai around 4350 BC
This ultra-plinian eruption of Kikai around 4350 BC was one of the largest Holocene eruptions on the planet. It ejected about 150 cubic kilometers of rhyolithic magma, i.e. 3 times more than the largest historic eruption, the 1815 Tambora eruption!
The eruption produced massive rhyolithic pyroclastic flows that traveled across the sea for 100 km and reached southern Kyushu. Ash layers from this eruption are found all over Japan until the northernmost island Hokkaido and form an important geologic marker.
The eruption devastated southern and central Kyushu, which afterwards remained uninhabited for several centuries. The present-day caldera resulted at least partly from collapse after the eruption. ...more
Latest satellite images 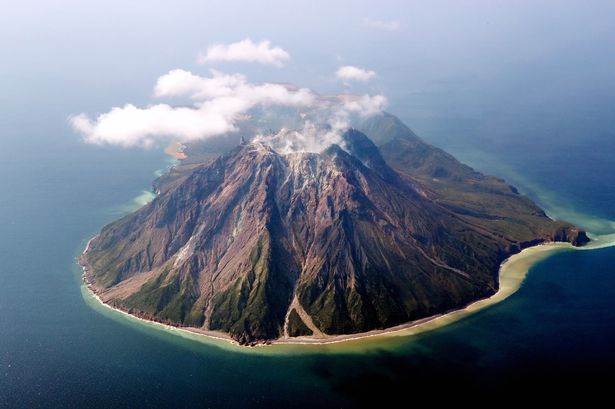 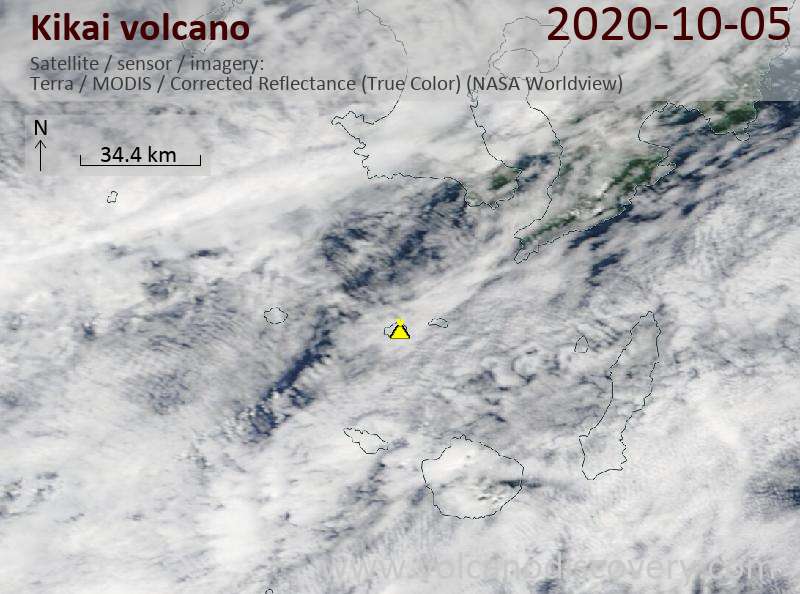 Tour photos May 2016
A selection of photos taken during our Java photo tour by Uwe Ehlers.
Geo Tours

Volcano News group
Join our group on facebook: post reports, updates, or other interesting facts about volcanism and volcanic activity worldwide and discuss with other members.
Android App

Volcanoes & Earthquakes
Upgrade the Volcanoes & Earthquakes app!
Once installed for a tiny one-time cost, it unlocks additional features, removes ads in the free version of the app.
Get the ad-free version!
Why is there advertising on this site?
Support us - Help us upgrade our services!
We truly love working to bring you the latest volcano and earthquake data from around the world. Maintaining our website and our free apps does require, however, considerable time and resources.
We need financing to increase hard- and software capacity as well as support our editor team. We're aiming to achieve uninterrupted service wherever an earthquake or volcano eruption unfolds, and your donations can make it happen! Every donation will be highly appreciated. If you find the information useful and would like to support our team in integrating further features, write great content, and in upgrading our soft- and hardware, please make a donation (PayPal or Online credit card payment).